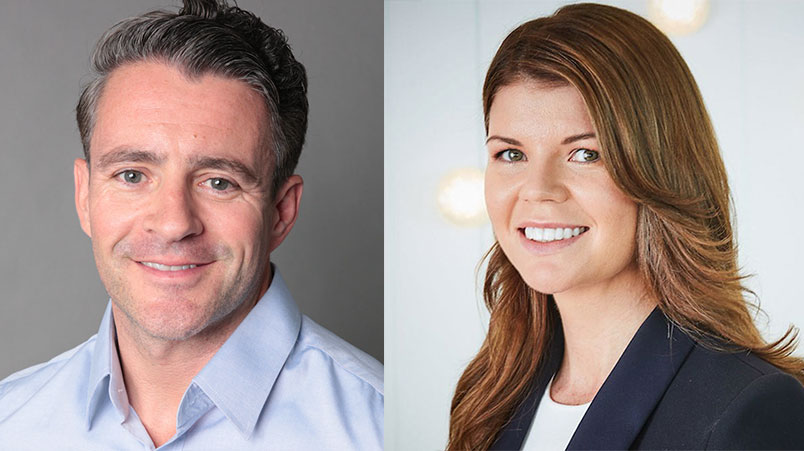 Snap's new APAC boss Kathryn Carter: “We’re very fortunate to experience the amazing momentum from a commercial perspective which is enabling us to invest in the local market and Danny Bass being one of them.”

You need to know:

Snap is pushing its APAC growth ambitions with local boss Kathryn Carter taking on an expanded regional brief and former Mediabrands CEO and GroupM Chief Investment Officer Danny Bass flipping back from media agencies to the sell side, starting next week to lead Snap’s revenue ambitions across Australia and New Zealand.

Snap, which tries to convince people it is a “camera company” rather than a social media platform, has expanded the brief of current ANZ boss Kathryn Carter to APAC General Manager.

A Snap statement to Mi3 says Bass will “lead revenue in Australia and New Zealand at the camera company, working hand in hand with advertisers, helping them to best leverage Snapchat to grow their business and reach Gen Z audiences.”

Globally, equity markets are convinced Snap has shaken-off the incursions from Facebook to copy its platform features and stymie user growth; Snap’s share price has soared 640 per cent in since March 2020 to a market value nudging $US120 billion.

Snap said in an earnings announcement for the June quarter that daily active users were up 23% to 293 million and forecast revenue growth of circa 60% for the September quarter. Annual revenues were $US2.5bn last year.

Carter confirmed to Mi3 yesterday her expanded APAC role and the appointment of Bass. She said Australia and New Zealand were mirroring Snap’s global growth rates for users and revenues.

“We’re very fortunate to experience the amazing momentum from a commercial perspective which is enabling us to invest in the local market and Danny Bass being one of them,” she said. “We’re in the nascent stages from an Asia perspective. We have an excellent offering in India and we’re seeing that extend across audiences and commercial.”

Carter said the priority markets for Snap’s regional expansion were Japan, Korea and Singapore. Snap's regional HQ will be based out of Sydney, at least in the short term.

Bass finished up gardening leave after exiting Mediabrands last year and has been consulting to Snap, media companies, agencies and developing his “Berry Hill” corporate retreat on the Hawkesbury river north of Sydney

He spent ten years with News Corp as its digital sales boss before joining GroupM, widely tipped as a future CEO before defecting to lead Mediabrands. He said in a Snap statement: “I am very happy to be joining the team at Snap at such an exciting time. I am looking forward to building on the great work done by Kathryn and the team as well as supporting her in her new regional role.” 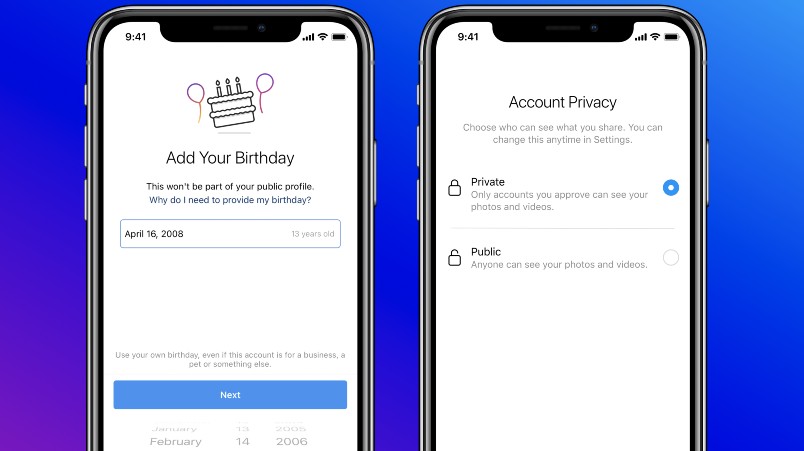 Facebook says it is concerned how younger people are being targeted on its Instagram platform, making major changes including default private accounts for people under 16 and limiting targeting options for advertisers. 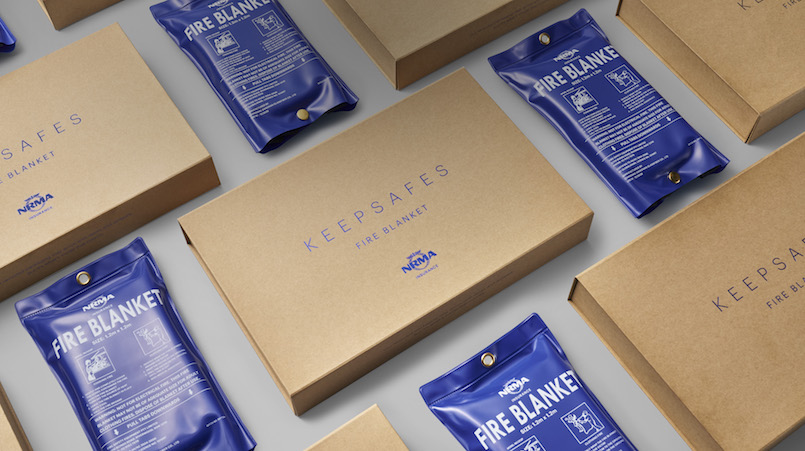 IAG’s NRMA wanted more than tech and data smarts from its personalised marketing and communications contract review covering 3 million customers, reappointing CHE Proximity to a four-year tenure because it broke from competing agencies on strategy and creative capabilities.

Advertisers ‘learning to live with Covid’ as July ad spend up 41.8%: SMI 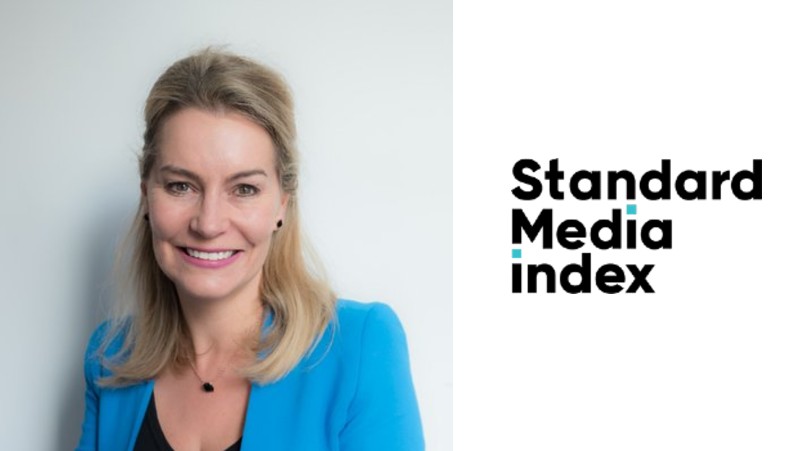