'Huge shift of budgets': Retail media will eat everybody’s lunch – and TV is no exception 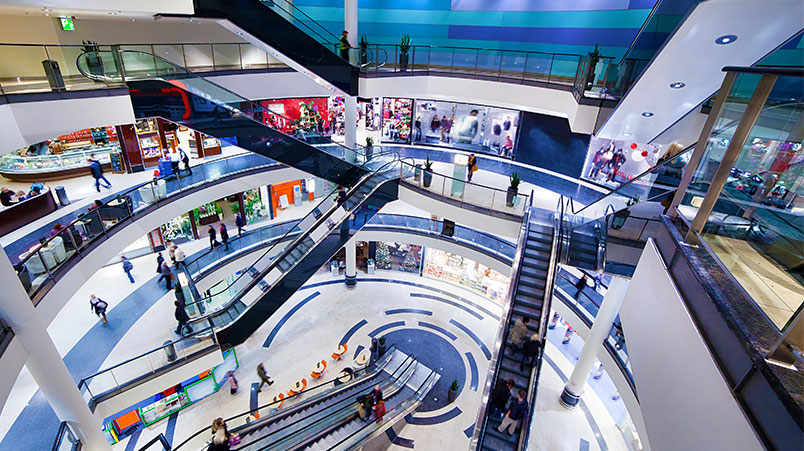 Retail media is shaking up the pecking order and traditional publishers are being pushed further down the line. It may be the networks, not Google, are the ones to ultimately cede dollar share to the retailers.

For everyone who sells through retail … that pool [of retail media operators] is going to be the first investment, the priority investment – and the rest will be distributed.

Retail media is biting deep into the turf once held by large traditional broadcasters and publishers in the US – and while the retail players in Australia are fewer, the outcome may ultimately be the same.

Two years ago, in May 2019, Myers was interviewed for Mi3’s launch edition. Back then, he predicted that up to 95 per cent of all media transactions would be informed by machine intelligence within five years; 65 per cent completely automated and just 25 per cent remaining relationship and ideas-based.

Today, Myers thinks we have already reached those thresholds – driven at least in part by the meteoric rise of retail media.

“They're going out to P&G, Unilever, all the major packaged goods companies, every merchant that sells their product through their stores and they're connecting up promotional dollars with media dollars on their online platforms. And we're seeing a huge shift of budgets.”

MediaVillage has been conducting media research for 40 years, asking media agencies and advertisers about the value proposition of individual media companies.

“This year, Amazon was ranked by agencies and advertisers as their number one media partner. The next dozen or so were digital sellers. We didn’t see a television network until down in the second tier,” said Myers.

As such, whereas analysts originally predicted Amazon would eat into Google’s ad dollars, Myers thinks the retail media operators are instead sweeping aside traditional publishers.

“If you look at Amazon on a standalone basis, you see this mega monster that cuts across all categories and eating a lot of people’s lunches,” he said.

“But when you add together Target, Walmart, the drug chains CVS and Walgreens, add in a number of the large grocery chains and begin to look at the other categories where they have a strong online presence of their own and they have media inventory, it becomes a huge pool,” added Myers.

“For everyone who sells through retail … that pool is going to be the first investment, the priority investment – and the rest will be distributed.

“Facebook is so heavily weighted towards local [advertisers], I don’t see it being significantly impacted. Youtube is so heavily supported by direct-to-consumer launch brands that I think it will continue to be a strong growth category,” said Myers.

“So I think the companies most impacted by the shifts taking place are the legacy publishers.”

In Australia, the retail media market is less diverse and the top players tightly buttoned down in what they publicly disclose. But it is inconceivable that they are not looking to take share from publishers that are weakest when it comes to data.

Meanwhile, the tier two players, such as chemist chains, are now beginning to gain traction – and Amazon is only just starting to get going. 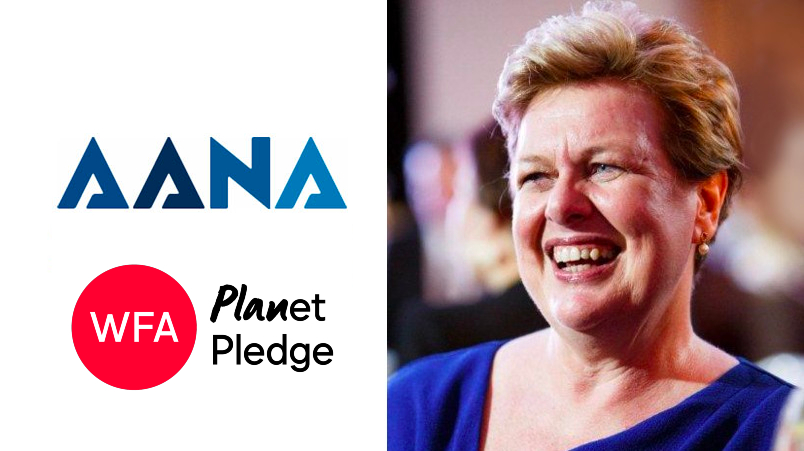 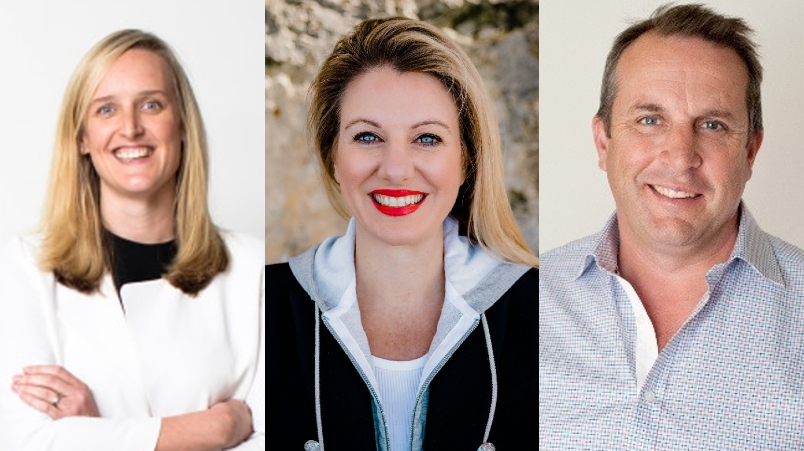 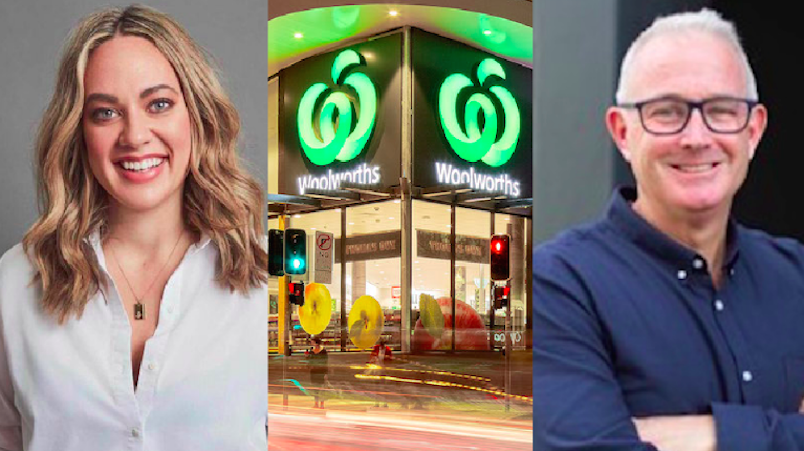