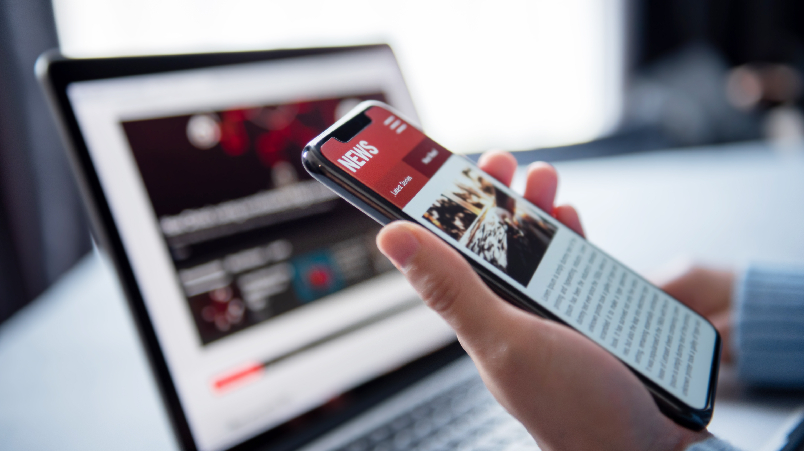 The Australian agency ad market is roaring back to life, showing 20 per cent growth in April and expected strong growth in May.

Media spend in Australia has started showing record growth, with Standard Media Index (SMI) figures showing 2 per cent growth in March but more than 20 per cent expected for April and May.

One year on from the Covid-induced lockdown that sent ad spend into a downward spiral, a $116 million surge in Digital bookings meant 15.6 per cent growth for Digital as a whole in March. In other categories for the month:

Broadcast TV performed well, increasing 7.2 per cent, while Radio had a March increase of 0.2 per cent.

“We’re now heading into uncharted territory as we’ve never before seen such huge growth in ad spend and expect to be reporting record levels of growth over the next few months,” she says. “But of course it’s coming from an extremely low base.”

The numbers are “mind-boggling”, Ractliffe says.

Outdoor and Radio bookings are also up for April, by 9.4 per cent and 16.6 per cent respectively.

GroupM is undergoing a leadership shake-up, as MediaCom boss Willie Pang exits the agency to take on a new role within the wider business. Yaron Farizon, currently CEO of MediaCom Russia and MediaCom Connections Israel, will become CEO of the agency, starting in June. 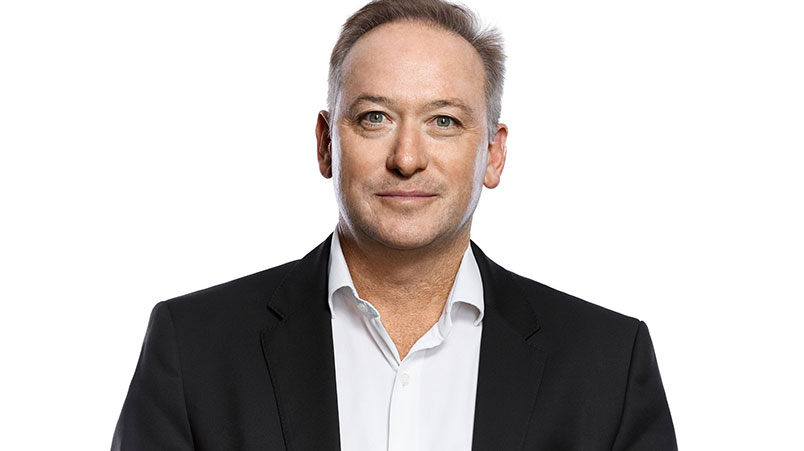 GroupM ANZ CEO Mark Lollback is exiting the WPP-owned media investment business after five years. The former McDonald's marketer revealed his intention to return to client-side, working closely with several start-ups he had invested in. 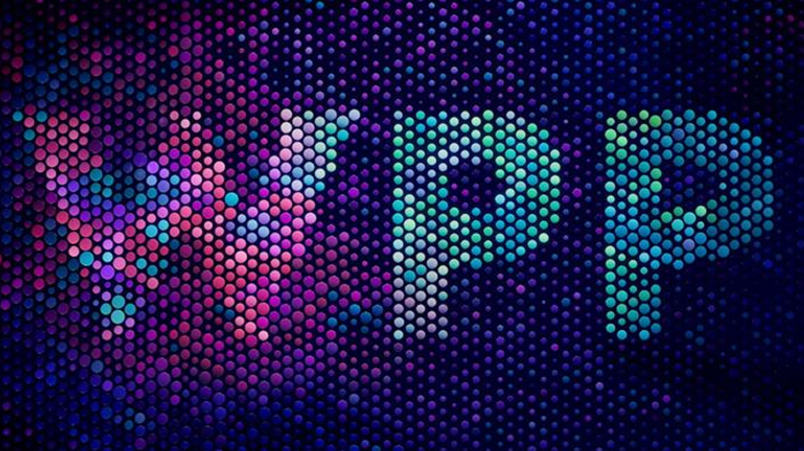 Minority shareholders of WPP AUNZ voted in favour of a buyout from WPP plc, meaning - pending approval from the NSW Supreme Court - the Australian and New Zealand business will be fully-owned by its UK-based headquarters by about mid-May. Shareholders, who owned 31.5 per cent of issued capital, will receive $0.70 per share.