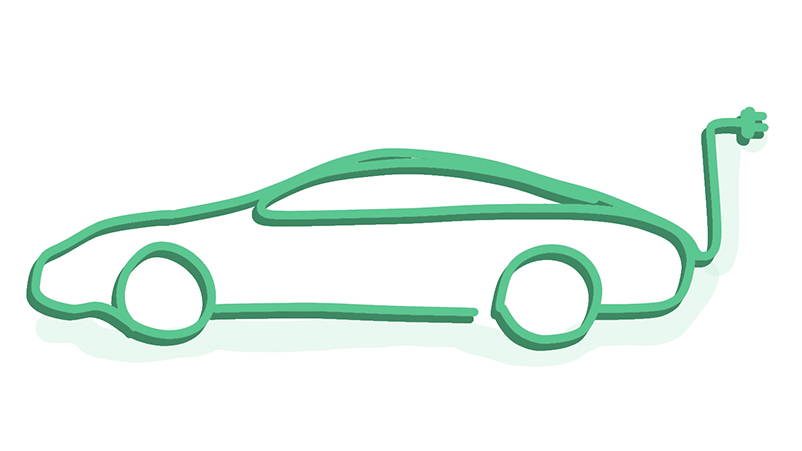 Our purpose at The Readership Works is to provide the best readership metric to better inform insights and analysis. We continue to evolve how we surface our emma data, placing even greater emphasis on making our metric a key input for understanding Australians. emma was used by Nielsen in their latest research piece looking at electric vehicles, a piece that has generated much interest and debate.

Nielsen emma CMV reveals that Australians rate the environment as a more important social issue than mental health, education, the ageing population, interest rates and obesity. The number of Australians who say they have a growing concern for the environment has increased 31% in the past year to 1.8 million people. We are already seeing this concern change the way consumers buy groceries and influence the way they travel. But does this growing concern for the environment help to shape one of the largest financial decisions Australians make: purchasing a motor vehicle?

While there is a strong desire among Australians to ‘do their part’ to improve the environment and reduce their carbon footprint, their willingness to change habits and buy electric vehicles is stalled. For instance, while electric vehicle sales in Australia reached an all-time high in 2018, the number is still very low when compared to other markets, with only 1,352 sold in Australia versus 1.2 million in China, 360,000 in the U.S. and even New Zealand sold 3,682 electric vehicles.

To kick the automotive industry into gear three issues must be resolved:

The Nielsen report on the sluggish uptake of EVs in Australia and the barriers to adoption has garnered considerable interest from the mainstream TV, radio and news media. It’s a great example of how using emma as one of multiple data sources can help create compelling insights.