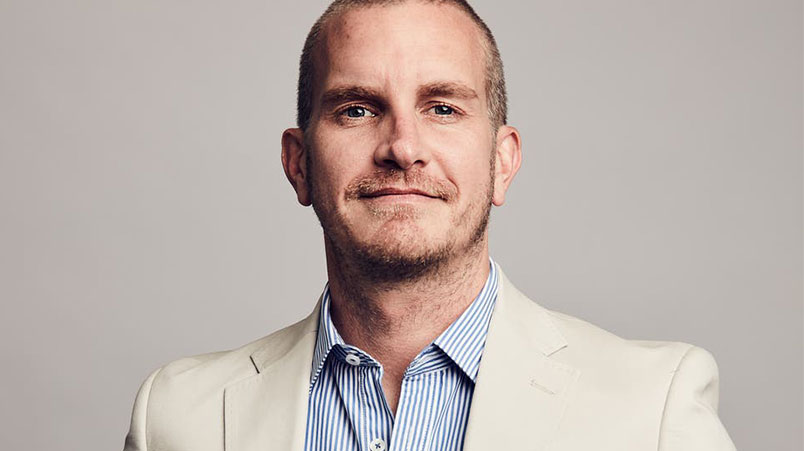 Dentsu's Pat Darcy joins Beem It ahead of plans for further expansion and an impending CX overhaul.

Dentsu's Chief Product Officer Patrick Darcy has departed the holding group to join Beem It, the payment platform owned by the big four Australian banks. As Chief Growth Officer, Darcy will work closely to improve the platform's market position and its CX overhaul.

The platform, which is backed by Australia's big four banks as part of the ownership structure of Eftpos, was launched in 2018 to rival the growing number of international payment players such as Osko (owned by BPAY).

Beem It, which confirmed Darcy's appointment, was acquired last year by eftpos from three of the big four banks, and serves a millennial market hit hard by Covid-induced financial turbulence.

The app allows users to transfer money instantly between Visa and Mastercard holders but has also evolved into an "all-in-one" digital finance platform, where users can manage expenses, schedule payments and make retail purchases.

“I’m immensely proud of what we’ve achieved together since I joined Dentsu, and I believe wholeheartedly in where Angela [Tangas] and the Dentsu executive team are taking the business,” Darcy told Mi3.

Darcy had overseen Dentsu's data and technology capabilities and was leading its strategy within emerging digital media channels, including broadcast video on demand (BVOD) and measurement platform VOZ.

Prior to joining Dentsu in 2019, Darcy was Chief Executive Officer at Cadreon, IPG Mediabrands' data and technology unit. He has previously held senior leadership positions with RadiumOne and Mi9, Nine’s digital arm.

“I want to sincerely thank Pat for his support and commitment during a period of meaningful change for our organisation and wish him every success for the future,” said Angela Tangas, CEO of Dentsu ANZ.

Earlier this year, Eftpos Head of Brand and Marketing, Anthony Dumont told Mi3 the platform would play a major role in the brand's ambition to become less of a "transactional" business, and more recognised as a fintech heavyweight.

This may lead Beem It to compete with other major payment players, such as Afterpay, which recently appointed Initiative as its new media agency as it pushes into other financial sectors including retail banking.

Key developments are likely to include a CX overhaul of the business, with the intention of creating a wider payments marketplace to encompass payments and retail services.

OOH-lympics: medal tally to be shown on JCDecaux digital screens 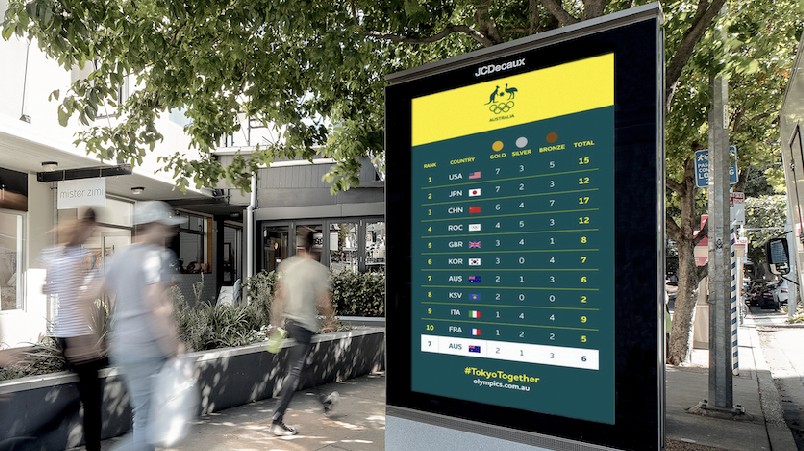 Australia’s performance in the Tokyo 2020 Olympics is quite literally going to be accessible on street corners and train stations, as part of a partnership between JCDecaux and the Australian Olympic Committee. 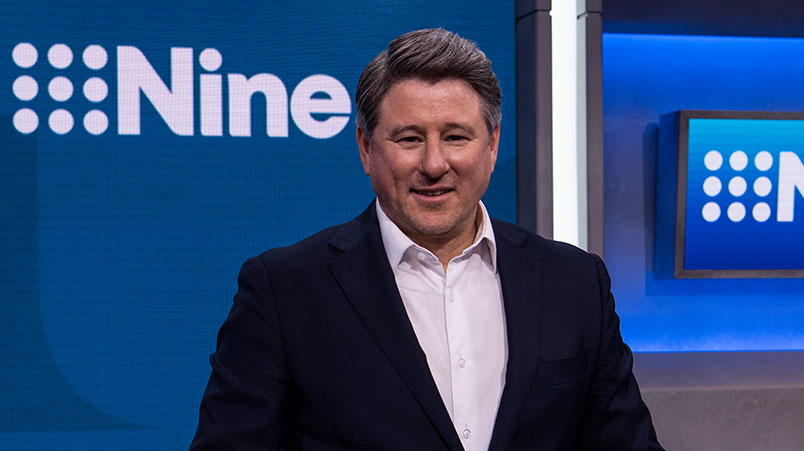 TV is benefiting from lockdowns once more, but amid tales of broadcasters struggling with make-goods, Nine CEO Mike Sneesby reckons audiences will stick around once they end. Posting 12 per cent year-on-year total TV revenue growth, Sneesby argued as TV’s linear audiences fall back to previous levels, viewing on its BVOD platform 9Now bridges the gap, with live streaming growing faster than on-demand viewing. He says Nine's video platforms may ultimately overtake linear TV revenues, but that future remains some way off. 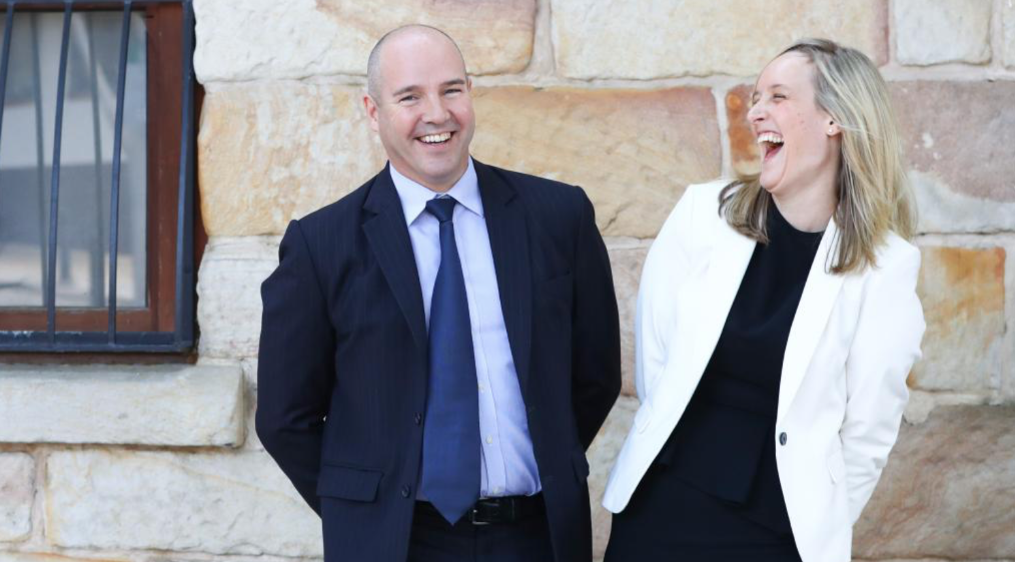 Omnicom CEO Peter Horgan says if anyone can "unscramble" and re-engineer GroupM it's his former CEO at OMD Aimee Buchanan, although it was the last of his preferred options for her next move. Meanwhile, he expects to have a new boss at OMD by Christmas in a talent market as "hot as I think any of us has seen it." But it won't be an "Aimee clone".