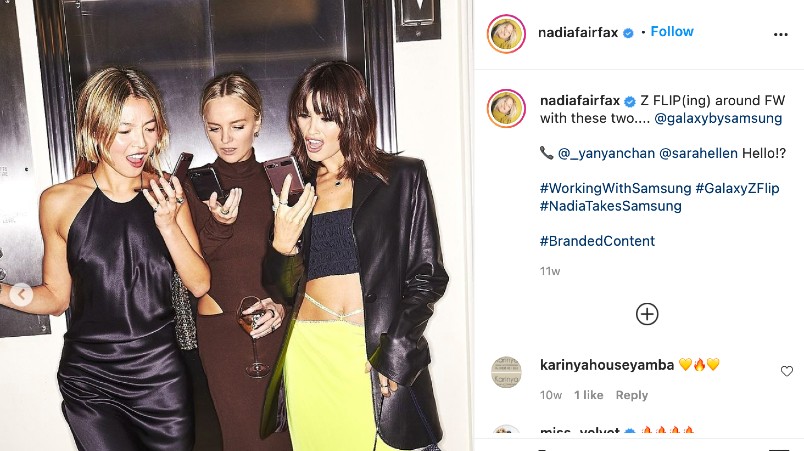 Nadia Fairfax-Wayne posted the image above on June 2, which has since been updated to include "#BrandedContent".

Ad Standards has reversed its ruling against Samsung in a case involving a high-profile influencer after the consumer electronics giant stuck to its guns and appealed. An independent reviewer said the post was labelled clearly enough according to the Code of Ethics. The outcome may lead to other brands to fight their corner as the watchdog comes under fire.

Ad Standards has reversed a decision finding Samsung in breach of the advertisers’ Code of Ethics, after the tech giant vocally appealed against its ruling that an unpaid post by an influencer amounted to advertising.

After a complaint, Ad Standards found the post to be in breach, stating "tagging the brand and use of hashtags referring to the brand and the product was not sufficient".

Influencer marketing has been under increasing scrutiny since a change in the Australian Association of National Advertisers' Code of Ethics earlier this year meant more social posts could be found in breach. Brands could face huge fines if posts are not clearly labelled as sponsored, experts warn, and some companies are still hoping to get away with paid posts that look organic.

Samsung said it was “concerned by the broader implications” of the watchdog's initial decision. Advertisers must have “reasonable degree of control” over the post, and Samsung argued while it had paid Fairfax-Wayne for posts before, this one was unpaid and it had no prior knowledge if it.

Samsung argued there had been a “substantial flaw” in the community panel’s decision. The panel claimed the hashtag #WorkingWithSamsung could mean the trio were actually working, rather than that Fairfax-Wayne herself was working with the company.

“There is nothing in the post to suggest that Ms Fairfax was "completing work using a Samsung device" – the images featured in the Post are of Ms Fairfax with two other women attending Fashion Week,” Samsung stated.

An anonymous independent reviewer investigated the case and found in favour of Ad Standards’ panel on several points. Yes, the post constituted advertising – it was clearly designed to draw attention to the phone. Yes, Samsung had a reasonable degree of control over the influencer, though the Australian Association of National Advertisers (AANA) may want to clarify the timing of when a relationship ceases to be important.

The reviewer, however, found in favour of Samsung on one crucial point: that the post was clearly distinguishable as advertising. The hashtag #WorkingWithSamsung is similar to #crownpartner, which, in a previous decision, was found to be enough. The Code of Ethics practice notes state there is “no absolute requirement… for a label”, the reviewer found, and this was one of those examples.

“In summary, it is my opinion that there was a substantial flaw in the determination of the majority of the panel,” the independent reviewer found, sending the case back to the community panel.

The community panel reconsidered the case, and found that the “combination” of brand name, hashtags and image meant “the commercial nature of this post was clear, obvious and upfront and expressed in a way that is easily understood”.

Samsung's successful appeal may lead other brands to challenge the watchdog's rulings over social media and influencer posts.

Big brands urging influencers to flout advertising disclosure rules, but lawyers warn 'Spam Act' moment, $10m ACCC fines loom
Influencer marketing faces a reckoning as regulation catches up – and an election looms
Influencer marketing, the digital word of mouth- it’s part of the ‘modern’ marketing mix + more…
Samsung Head of Brand Marketing: ‘Say what you want about Millennials and Gen Z – they taught me how to lead well in a crisis’ 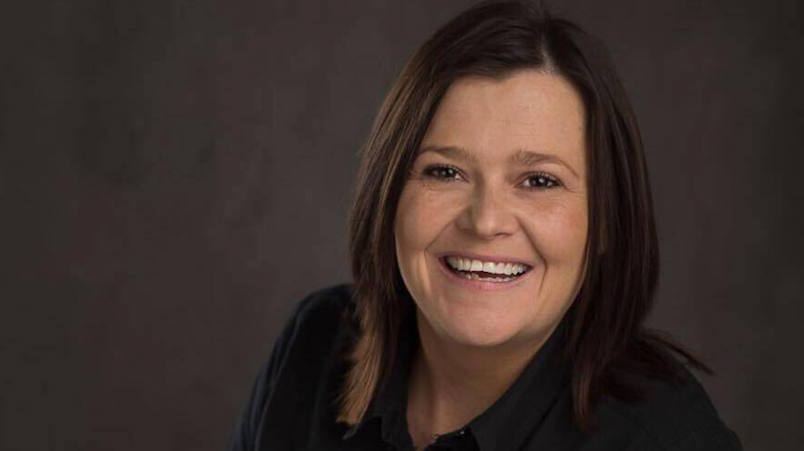 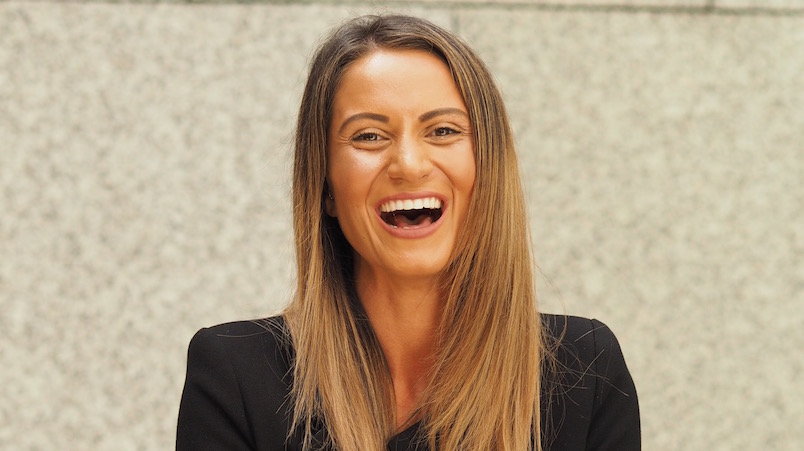 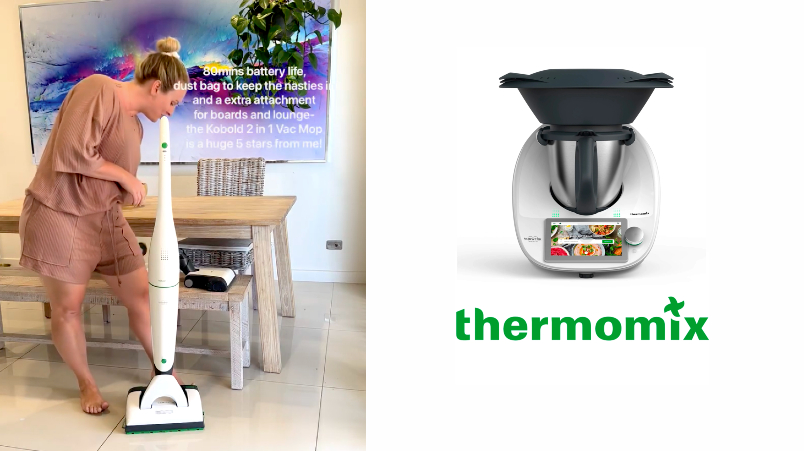