By Jimmy Hyett, CEO and Founder - This is Flow 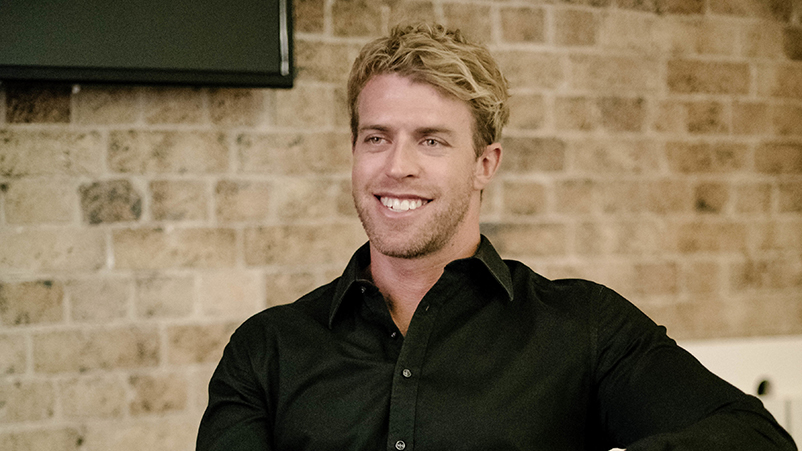 Crazy low margins, a growing gap between human brains and tech and a lack of innovation typified the industry pre-Covid. This is Flow CEO Jimmy Hyett argues pandemic-fuelled structural change will re-shape the sector for good. He predicts more micro agencies, closer partnerships between brands and agencies, and a leaner – and better – sector after rounds of redundancies.

It’s taboo to say, but redundancies in business are sometimes a blessing. With only 50% of redundancies in media during the pandemic being ‘regrettable’, this means businesses may be better off with better attitudes, energy and productivity.

For years we’ve had a thriving industry. It has been full of ideas that shaped our nation of brands, there was an abundance of talent, beaming with culture and drink trolleys.

We were slowly evolving, but in the real world, we were missing the warning signs:

There was a lot that needed to evolve to stay in touch with the future – but with no catalyst for change, it was business as usual.

Instead of indies trying to emulate large multinationals, we’ll see the reverse – large multis adapting and building structures that act like the indies in an uncertain world. They’ll be trying models that have traditionally never been attempted.

In March 2020, the world reeled and our industry turned into a frenzy of pauses, pulls, pay cuts and predictions. We didn’t know how long it would last, and while many sectors shut down, the agency world sped up.

Productivity soared and energy was high – a nitro shot injected into the engine room of our agencies. In almost every sector, it hasn't slowed down.

But while our people were working non-stop, brands had the rare – and forced – opportunity to slow down.

With a shift into world-leading technology, fast-paced energy and being at the forefront of business across the country, we will start to see an influx of talent vying for the limited roles available. It’s a very good problem to have.

Indies on the rise

One of the loudest success stories to come from the pandemic has been the invasion of the indies.

Fuelled by the Independent Media Agencies of Australia (IMAA) doing an incredible job highlighting the indie advantage, smaller agencies have had the nimble and lean structure more suited to dealing with Covid curveballs.

Many qualified for JobKeeper, many had multiple smaller clients rather than a few large clients, and few had the staff and overheads of multinationals that struggled with multiple offices, teams and shareholders.

The contrast in impact was evident and now, in an uncertain world, indies are making some big moves – and making a few big agencies nervous.

Global agencies will be back, in a big way

For years, there has been incredible scale, tech, talent and depth in holding groups, and this has remained constant and unchallenged. But with the influx of indies and the financial pressures of Covid forcing them to re-evaluate their traditional models, it’s not going to be long before we start to see a major shakeup.

Instead of indies trying to emulate large global networks, we’ll see the reverse – large multinationals adapting and building structures that act like the indies in an uncertain world. They’ll be trying models that have traditionally never been attempted.

And if they nail this, it will be one wild marketplace of agencies – large and small.

We all know we were complacent and comfortable before the pandemic. Now, we’re re-energised and focused on the future of our industry.

We’re more driven and ambitious – to not just survive, but to thrive. And we have the greatest opportunity for success, thanks to Covid rocking our world.

We first said ‘F**K YOU, Covid’, but now we should say ‘Thanks, Covid' for these ten reasons to get excited for the future in our industry:

Finally, why not a 10x improvement?

We’re still human and feel for the businesses and industries that won’t make it through, so we can’t give Covid full marks for success. But what breaks us makes us stronger, and there’ll be even more opportunities for new businesses to sprout and jobs to be created that we’re yet to see.

The future’s bright – if you find the right way to look at it. 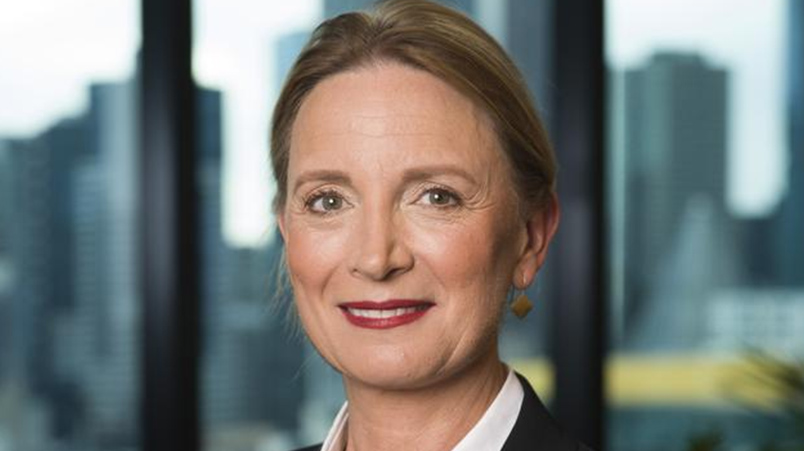 If you spent any time in the advertising scene in the ‘90s, then little of what follows will surprise. But when Amber Collins tells stories of her work life back then in adland to people who weren’t there, they look in disbelief. What she thought was normal then was completely wrong now.  Here’s her 'journey of enlightenment'.

The Work: CMOs Say - IAG's Brent Smart on ads that are kicking goals 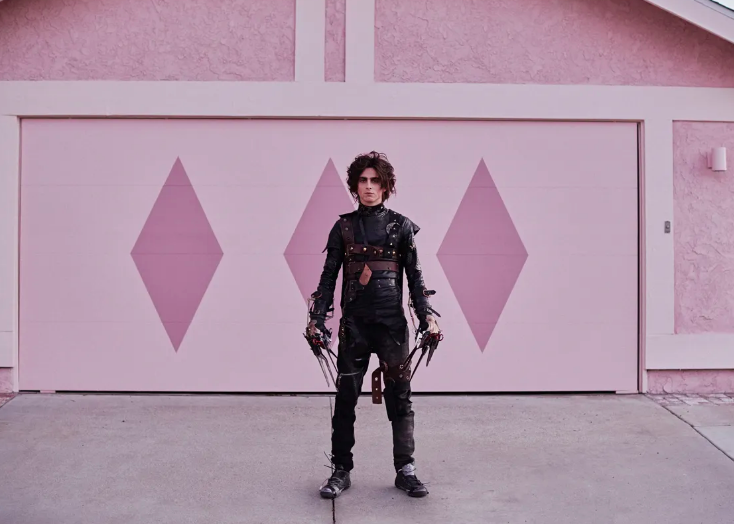 Brent Smart on the creative work that he thinks makes the grade. The IAG chief marketer and former ad agency exec picks out a big budget Super Bowl smash, somewhat reluctantly; an everyday local hero; and an ad that tries to be funny - and actually is. 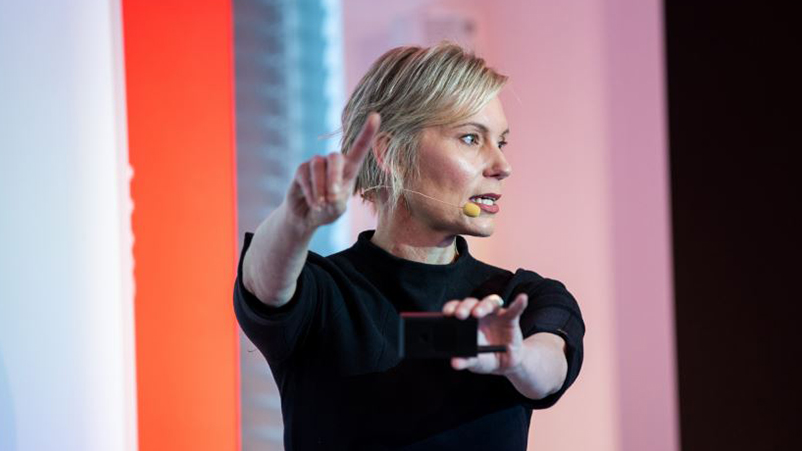