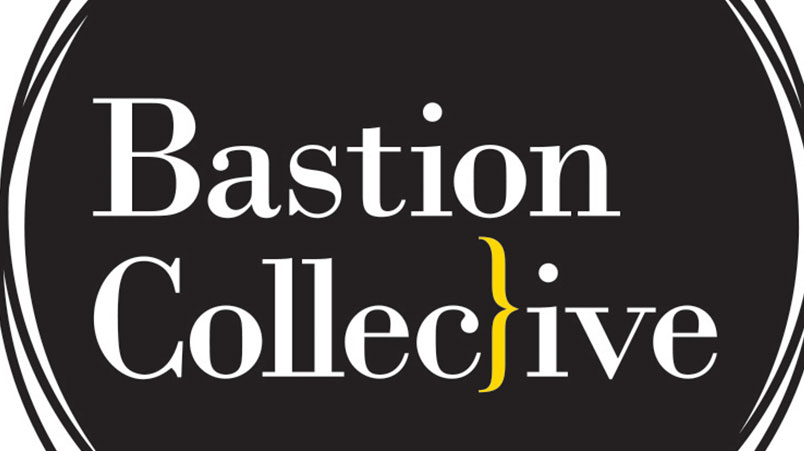 Bastion Collective has announced the appointment of Jack Watts as global CEO to lead the company across Australia, the United States and Asia. Bastion have also acquired two digital agencies to bolster their team in the US.

Bastion Collective has acquired two agencies in the United States to add to their expanding presence.

Digital Transformation and eCommerce Agency, Cyndica Labs has been acquired and will be merged into Bastion’s US Digital Agency, Bastion Rare.

Social Media and Performance Agency, Huntington Pacific Media was also bought by the group and will be merged into Bastion’s US PR and Social Agency, Bastion Elevate.

These two acquisitions bring with them major US clients including Discovery Channel, PWC and Hitachi.

Now entering its 11th year, Bastion Collective is one of the largest independent communications agency in Australia with over 200 staff across Melbourne, Sydney and Canberra.

Bastion has a rapidly growing presence globally including the new US brands and partnerships across China, Singapore, Japan, Vietnam and Hong Kong.

Watts describes the company’s journey as one that has centred around building a unique agency model that works for the "modern world".

“Over the past 10 years, we have built an agency model, from scratch, that meets the needs of today’s clients - combining the service, care and expertise of small agencies with the scale and breadth of service offering of the multinationals," Watts says.

“COVID has only accelerated this opportunity as the legacy multinational holding group model continues to be challenged. This is evident in the results of the major holding groups published in the past fortnight.

“Mergers and acquisitions are at the top of our agenda in every market that we operate in, as clients increasingly look for a truly integrated communications solution. We want to be the home for great agencies, great clients and great people who have been saying for a long time 'there must be a better way''.

The finalists for the annual Media i Awards, which is celebrating its 10th anniversary, have been revealed. Taking place...

By Press release - Media i