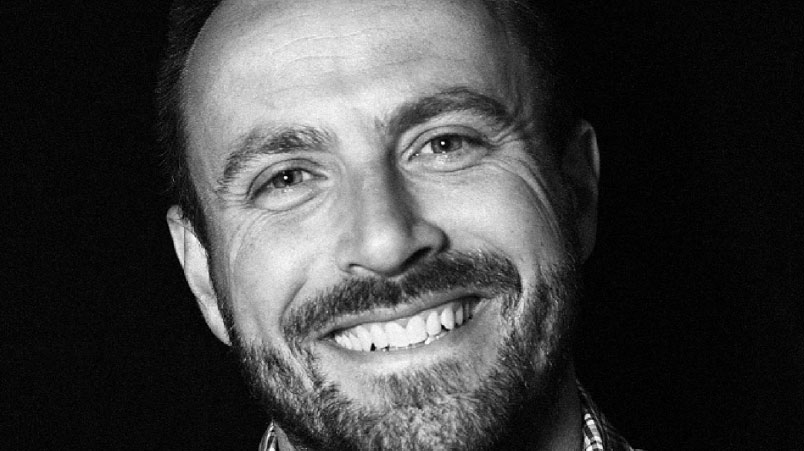 Garrett joins Adrian Mills and Matt Lawson as the third partner in Deloitte Creative, focussed on connecting creativity across the Deloitte business and client base.

Earlier this year, Garrett became one of the founding members in Lution, an in-house consultancy, alongside former CUB CMO Chris Maxwell and backed by former global CMO at Bacardi, Andy Gibson, and founder of Present Company, Marty Wirth.

Lution confirmed that Garrett, who was primarily working on a project-to-project basis with the start-up while running his own independent consultancy, will continue his involvement in the business as an advisory board member and retain his investment in the business.

“I have loved the last eighteen months working for myself consulting across a huge variety of clients, from large, established organisations through to up-and-coming start-ups. But there are some things that instantly feel right, and joining the Deloitte Digital team is one of them," Garrett said.

Garrett’s appointment comes at a time of growth for Deloitte Digital, with the local business now employing over 800 digital and creative specialists across Australia. His appointment is effective immediately.

Australia 'ripe' for in-housing: DDB isn't worried while WPP claims clients flocking back to the fold. Can it really save advertising from mediocrity?
Three years on, the consulting sector's raid on agencies is "not all it's cracked up to be"
Volvo sales boom, swings to short-term; IBM weans off live events but digital crowded as it says 'marketing changed forever'
Deloitte's global and local CMOs on agencies underestimating consultants, the future of offices and events and why buying martech will not solve your CX problems

An anonymous census of agencies on December 1 will create a 'measurable action plan' on key areas of inequality and under-representation in the ad industry, the Advertising Council Australia (ACA) has pledged via its diversity and inclusion program, Create Space. The industry body wants it secret census to collect data on the ethno-graphics and experiences of professionals across the sector. 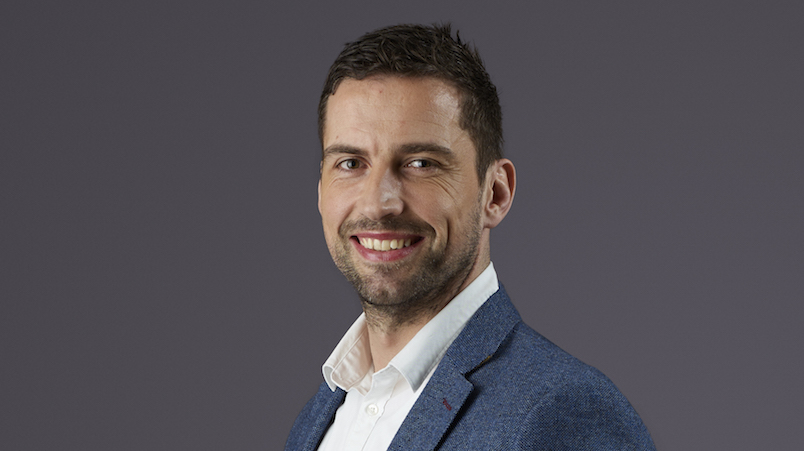 PubMatic has promoted Apac lead Peter Barry to a global role as VP of Addressability. Barry will head to New York for the new gig. 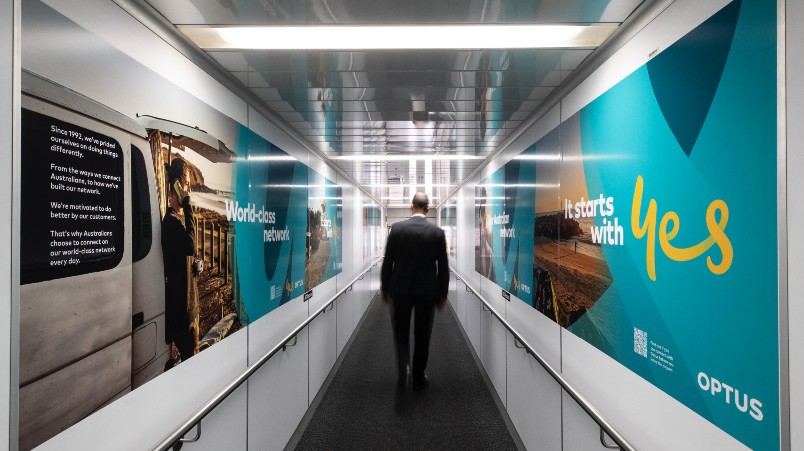 In the first change of brand in 12 years, Optus will greet international arrivals at Sydney’s T1 International Terminal. HSBC had previously been displayed along the airport’s aerobridges.