How much are we being influenced by misinformation? Here's what Australians told us, and what they want

CFOs are starting to question the outlay versus return of loyalty programs. Good loyalty schemes do attract, retain and grow customers although they are costing more to manage as customer expectations continue to rise.

2021 has proven scale and precision from data-driven ad delivery is not enough. To produce truly game-changing results and build stronger direct-to-consumer relationships, marketers need publishers that offer a value exchange with their audiences.

As the pressure builds on Facebook, there are massive challenges around misinformation for all news media providers and platforms – and Australians want them to fix it, fast. The question is, how?

In the John Hughes film Ferris Bueller's Day Off there is this comment: "He's sick. My best friend's sister's boyfriend's brother's girlfriend heard from this guy who knows this kid who's going with a girl who saw Ferris pass-out at 31 Flavors last night. I guess it's pretty serious."

Imagine this on Instagram or Facebook. Perfect for posting and sharing. But herein lies the problem. Misinformation continues to spread across the globe – and working out what is true and what isn’t is becoming more and more difficult.

A recent survey by our firm Glow found that 54 per cent of Australians believed misinformation is a big problem in society. And 56 per cent said it was the responsibility of social media platforms to stop the spread of fake news on their sites.

After continued criticism by The Wall Street Journal, Facebook announced in a blog post in September that it had spent more than $13 billion on safety and security since 2016 and has 40,000 people dedicated to the area.

The WSJ alleged Facebook knew of serious problems such as false Covid-19 information but delayed fixing them in fear of weakening engagement with its platforms.

Facebook also said it had removed 20 million pieces of false Covid and vaccination content and blocked 3 billion fake accounts in the first half of 2021.

Also in September, YouTube said it will remove videos that spread misinformation about all vaccines. In making the announcement YouTube said it had implemented a ban on Covid vaccine information last year which had led to the removal of more than 1 million videos.

Hopefully this action will lead to fewer posts like Nicki Minaj’s tweet on September 13 to her 22 million Followers about swollen testicles leading to a cousin’s friend being left at the altar by his wife-to-be because “the vaccine” allegedly made his testicles swell.

The Glow survey of 1,200 Australians asked which issues particular industries should be helping address across over 30 major issues including Covid, climate change, domestic violence, equality and mental health.

Consumers picked misinformation as the No.1 priority across six industry sectors – telecommunications providers, internet search engines, media and news networks, marketing and advertising agencies, social media platforms and consumer apps and technology. It was also the second priority in the general insurance sector.

While some sectors are expected to be there, it was interesting to see the media and news networks featuring strongly. At 46 per cent of consumers, that was the highest of any sector – ahead of even the social media platforms themselves at 43 per cent.

What does it mean? It means consumers want their media outlets to be the gatekeeper. And they should be. We know most are resource-starved but that shouldn’t detract from their obligations. It will be interesting in the coming months how misinformation plays out across not only our media outlets but social media platforms. It underpins politics and is now fuelling Covid social unrest. There is no clear solution.

Perhaps the final words should come from former CEO of Google Eric Schmidt, who told The Atlantic: “In the 2000s, our view... was that the solution to bad information is more information. And so we took a position that was quite aggressively against removing content, even if it was harmful.”

But now he says: “Platforms like Twitter and Facebook, which have resisted any form of takedown, have worked aggressively... to take down Covid-19 misinformation. Covid-19 is an example of something where falsehoods are on the other side of the line... You get to decide where you think that line is. Many people I know believe that the lying in misinformation that goes on on social media is on the other side of the line, it should be prohibited, but I don’t know how to prohibit it in a systematic way.”

28 days later: Why Facebook’s flip-flop on attribution should make advertisers question everything
Google's burnt cookies: What now for FLoCS, fraud, cohorts, consent and universal IDs?
‘Almost all retailers are thinking about launching media businesses’: Why Australia must prepare for next wave, who's next and why Facebook and Google may have most to lose
What happens next if Facebook, Google pull from Australia? Think tank says prepare for possibilities

Tim Clover is the Founder and CEO of on-demand market research platform Glow.

Programmatic stacks: Putting an end to the cold war between value and price in digital ad buys

By Joe Frazer - Managing Partner and Head of Growth, Half Dome 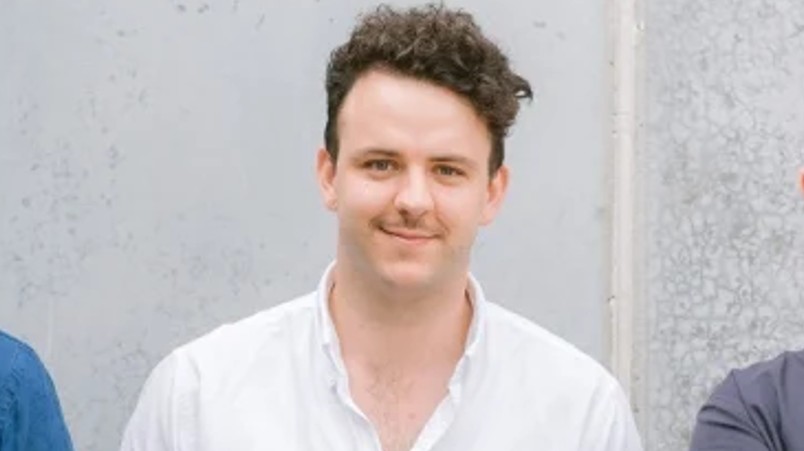 A single stack approach to technology may not be the best for some brands. The key factor should be value, and choosing... 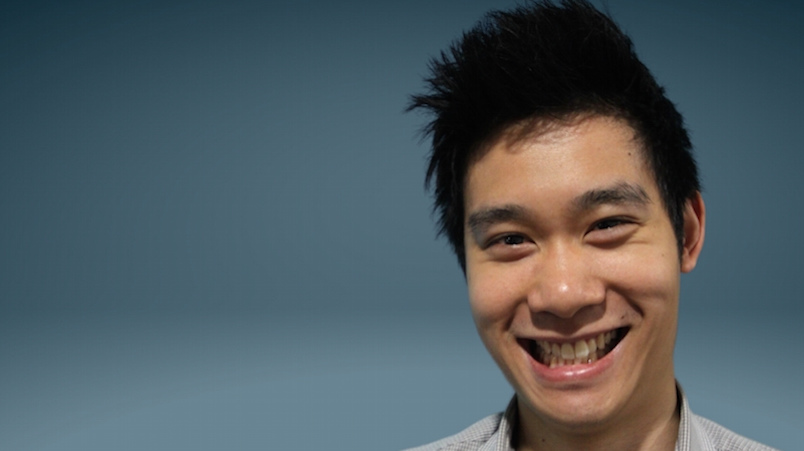 Google's Indented Search listings are back – and could be a red hot opportunity for digital marketers, because it means...

ESG: the only acronym that matters – media agencies need to get their act together 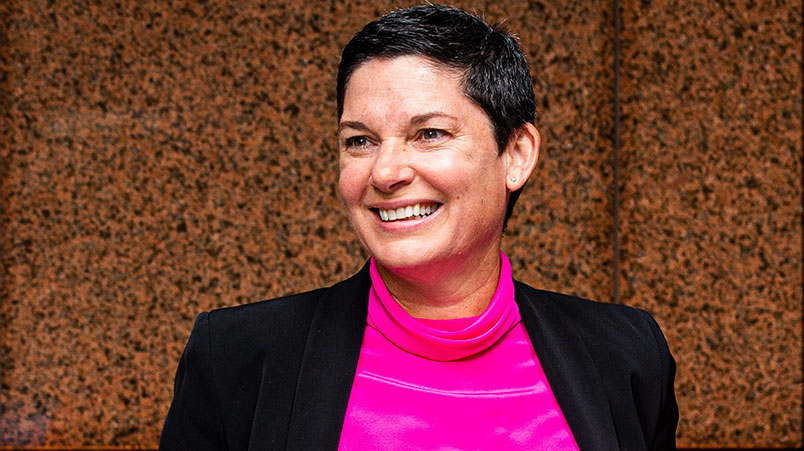 The world is moving on ESG. Brands are pushing suppliers – including media owners and agencies – to align with their...