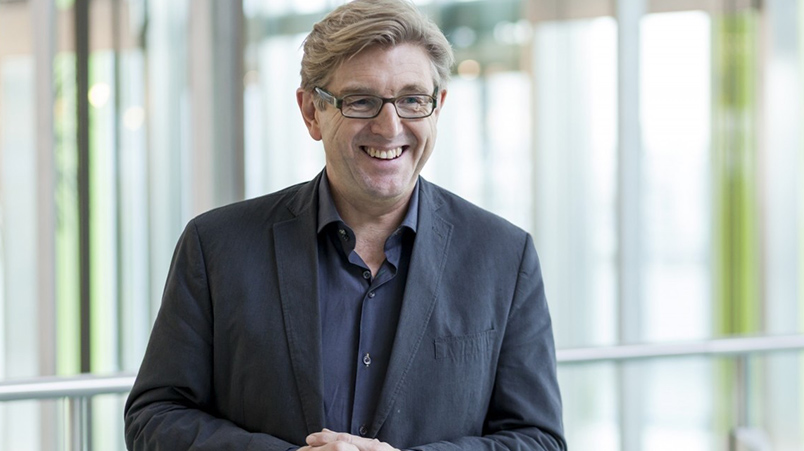 Share Bookmark
Ex-Global CMO for FMCG giant Unilever Keith Weed has implored marketers to show empathy with their agency and media owner partners rather than making demands, adding that everyone "has suffered" and the only way forward is continued levels of investment and greater transparency.

Marketers, be empathetic, not aggressive

Keith Weed, ex-CMO for Unilever has called for greater empathy between marketers and their respective agency and media partners.

Speaking as part of the Verizon Media Decoded Series, Weed says brands can't expect it to be "business as usual" and start "banging the table" demanding more for less.

However, agency execs say the opposite is already taking place as they report pressure mounting from marketers to stretch budgets, or work for nothing, and push weaker marketing investment further.

This has also been reflected among media owners which are in an arms race for lower rates and heavily discounted sponsorship deals.

Last week, Mi3 reported discounts of up to 50% on deals for the AFL, while last month agency executives indicated an incoming CPM crash likely to impact the most vulnerable sectors like cinema, outdoor and radio.

"Everyone has had a tough time and businesses are not going to go back to usual straight away and the fact of the matter is we're all going to have to be a little more empathetic," Weed says.

"When you re-engage with your partners do so with empathy, recognising that they have had a tough time, so don't go back banging the table demanding [more]."

Weed says what marketers should demand of their media partners, firstly with agencies and then with media, isn't cost benefits but the need to have real transparency about what consumers are doing on different platforms and how consumer habits have changed.

The former marketing boss also pushed a message of "preparation over hibernation", saying brands needed to realise that the initial crisis planning period is over and there was a real need for investment.

"What happened was we went through a crisis period and it was very right that you had to tighten belts very tight," Weed says.

"But let's be really clear - we have all suffered from the decline of the crisis and the worst thing that could happen to your business now is that you miss the bounce on the other side - that's called a 'double whammy' and you don't want one of those."

Weed says the onus was on marketers now to make the case for investment and ensure that it once again begins to be viewed less as an unnecessary cost.

He says the opportunity to get ahead is now and those brands that don't make their case for consumer engagement will suffer from one of the most common trends "being forgotten".

"If we don't get sales and revenue going quickly, what you'll do is you'll end up with all of the costs but none of the revenue and where seeing consumers come back, slowly, but the only means brands need to move quickly to be ahead of the curve," Weed says.

"Right now is a critical time to make the case for reinvestment and welcome consumers back to your business, you have no time to wait because other competitors are already running and if you don't feel as you are doing the same, then you're really behind."