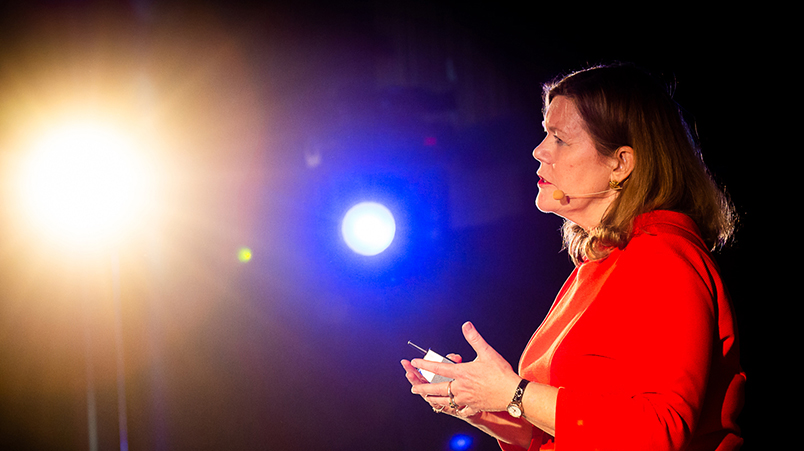 Speaking at the local launch of LinkedIn’s global B2B Institute, Fran Cassidy adviser to the Insititute of Practitioners in Advertising (IPA) UK and principle of Cassidy Media Partnership, urged CMOs to stop speaking marketing and better align themselves with the CFO.

Doing so will help them keep their job and secure more budget and credibility. Using financial language in reporting is critical, she says.

"I can't stress how important this is. If you continue to use marketing jargon and marketing-only metrics, you don't come across as really important. You just come across as irrelevant - because your peers cannot understand how you are contributing to what matters. You have to demonstrate you are disciplined."

The IPA in conjunction with the Financial Times examined the relationship between financial and marketing outcomes. The results were not pretty, says Cassidy.

Complaints from those in the finance department were fundamental, such as marketers presenting reports that contained no numbers at all, made up entirely of language with no correlation to basic business results.

One financial manager cited a report from a CMO as using drivel such as "we will now increase our power among influencers" and "we are now doing an awareness project".

These are the worst and weakest examples, "akin to asking a surgeon to believe in the healing power of crystals", but Cassidy uses them to make a point.

"It's okay to use our marketing language - you know, brand halos, salience, longer-term focus - as long as we know the commercial benefit that these metrics are delivering and that we talk about those in the same space," she says.

The conversation is also two-way, says Cassidy, with CMOs that can articulate financial impacts able to insulate themselves from budget cuts - or at least their impacts.

"When the finance department said 'we need to cut your costs', one CMO responded 'We can do that but it will knock your knees off [financially] in the first and second quarter of next year'."

Cassidy says marketers need to rename their metrics to be ... less marketing.

For example, non-working media, a popular budgetary line in marketing relating to agency fees and production, could be changed to "asset creation", because it's a better description of what it's doing. "It's creating marketing assets," she says.

Cassidy suggests some other linguistic rebranding:

Cassidy claims all of these lines came directly from respondents who participated in the study, which suggests these conversations are already underway.

Agree on measures that matter

Cassidy underlines that she is not dismissing marketing metrics, but that it is important other departments understand what 'soft' metrics are delivering, and that they must be complemented with harder financial measures.

As such, marketing and finance should create their own mutual measures of success.

"Finance can help actually in the creation of those metrics," she says. "People don't have to do this on their own and in fact it helps the operation and collaboration of marketing across the business."

"When you finally have your basket of metrics, it's really important to make sure the finance team agree that those metrics are important.  Because otherwise you'll carry on arguing over what the metrics are and whether they're relevant, rather than doing something about the actual metrics themselves and what they can do for the organisation."