The most powerful ad unit in TV sponsorship is the 10-second billboard - Gemba, Adgile and Neuro-insight 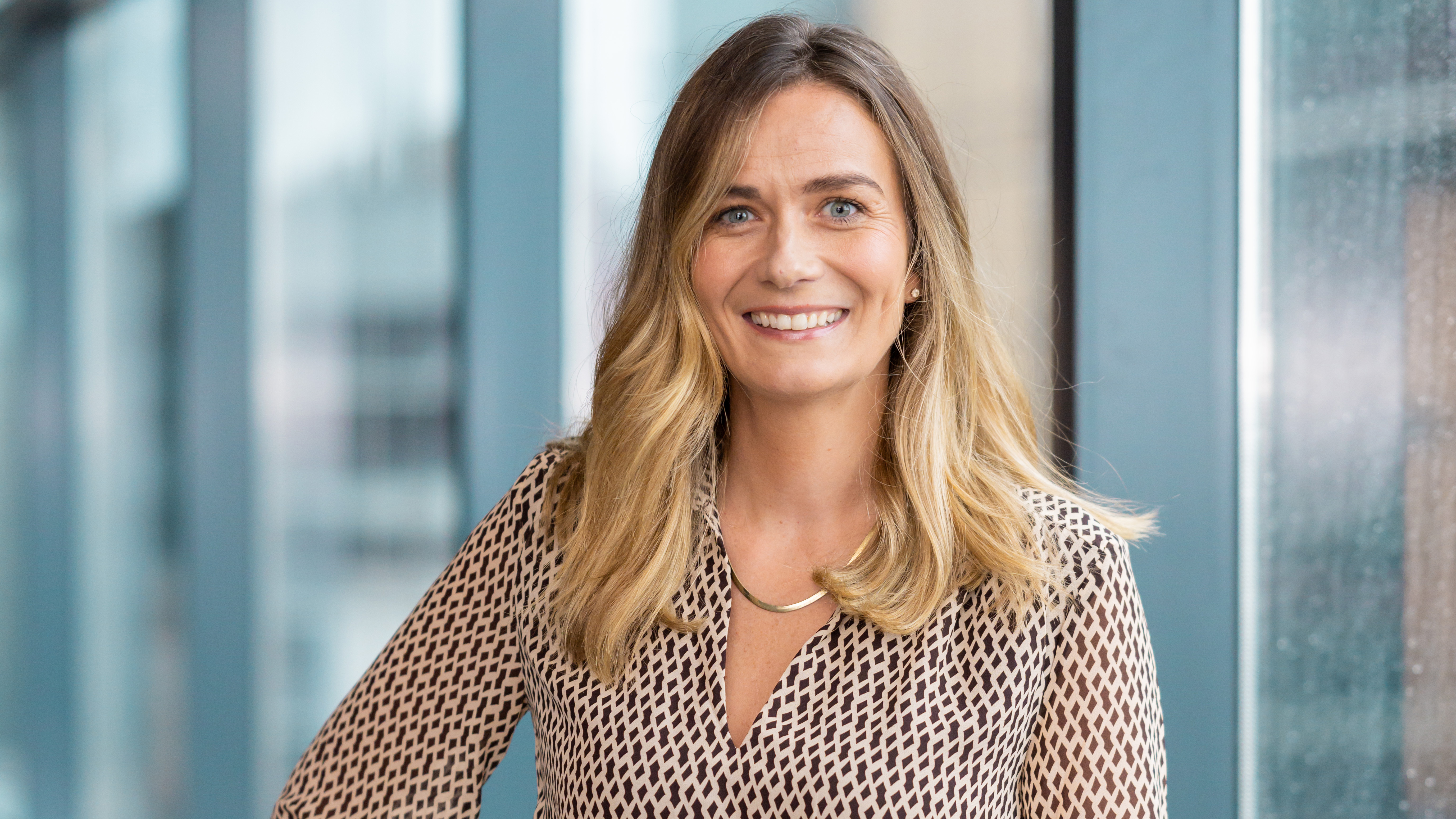 Many buyers and clients are still seeing billboards as value adds, not understanding their full value and the effectiveness that they deliver to supercharge a campaign.

Research across Seven’s major programmes has found the 10-second billboard is the most powerful ad unit in sponsorship, driving double digit gains and turbocharging performance when combined with brand ads in the same break. Yet many buyers are still asking for them to be thrown in as value adds.

Deep dive research by Gemba, Adgile and Neuro-Insight across Seven’s major tent-pole programmes has found 10 second billboards are the hardest working sponsorship ad units for advertisers and deliver the most powerful results.

The two-year research programme with Adgile spans an array of programming both in sport and general entertainment, and demonstrates a 10 second billboard in the same break as a TVC makes it the most effective asset at driving action and responsiveness

“Historically, billboards have been one of the most undervalued assets within the sponsorship mix where we have observed that on average, viewers are 16 per cent more responsive to billboards than TVCs,” said Adgile Director of Customer Insights, Stu Carr.

“Not only that, but billboard performance tends to be more consistent – consistently strong, and more resistant to change by category, brand or sponsored programme.

“Billboards that carry the brand’s creative triggers tend to act as priming mechanisms for other sponsorship assets – e.g. TVC effectiveness can be supercharged by approximately 20 per cent, creating a powerful ecosystem,” he adds. “Finally, billboards uniquely allow a brand to ‘borrow the equity’ from the program – effectively strengthening a sponsors’ brand attributes – whilst often weakening those of competitors. Second-for-second, they build and reinforce long-term memory structures in a way that is difficult to otherwise achieve through spots alone.”

Yet many buyers and clients are still seeing billboards as value adds, not understanding their full value and the effectiveness that they deliver to supercharge a campaign.  It is highly unlikely publishers such as Facebook would offer one of their most effective assets as added value.

The other asset that continues to drive the best results for brands is when investment is made into tailoring content for the sponsorship, whether that is via integrated TVC’s or tailored content across our digital assets.

With the recent acquisition of Prime, Seven West Media is the only true national commercial broadcaster. This now means that when partnering with Seven you can reach all of Australia via the one sponsorship. It also means that we are taking all of these research learnings into the regional markets and working with brands to tailor sponsor entitlements specifically to engage regional markets as well as leveraging the production power of Seven West Media.

Through our studies with Gemba we have seen that tailored content in sport and general entertainment that is contextually relevant is on average:

Our studies with Adgile are seeing similar results.

Given these results, for our sponsors of the Commonwealth Games, we will tailor content and utilise athletes from both regional and metro areas to ensure our audiences connect better with the content.

For maximum, big burst engagement and reach, our new product 7Connect, gives clients the ability to simultaneously place one television commercial at the same time in all capital city and regional markets, plus parallel placements across 7plus and 7news.com.au.

How can we take these initiatives and bring them back to sales results?

The next frontier at 7RED, Seven's strategic cross-media team, is leveraging data from Seven's audience intelligence platform, 7REDiQ, to understand how 7plus drives brand and sales uplifts.  We see a real opportunity to do this in MKR given our data partnership with Flybuys and the long association MKR has with Coles. We know that as a format MKR drives consumers to shop the recipes and engage with brands. This year we will partner with FMCG brands, creating digital content that leverages recipe inspiration to drive engagement, then re-target across the SWM eco-system, ultimately driving sales while measuring brand uplift.

Seven has been working with Amplified Intelligence to understand the active attention of our content and commercials across programs including our ‘always-on’ content, such as Better Homes and Gardens, 7NEWS, Sunrise and Home and Away, as well as the Winter Olympics, the AFL, The Voice Generations and SAS Australia.

We are now taking the learnings from The Winter Olympics to evolve our packaging for the Commonwealth Games in July to ensure client campaigns are even more effective – and will share the results of our Amplified Intelligence research in the coming weeks.