Data economy is busted - and so are you 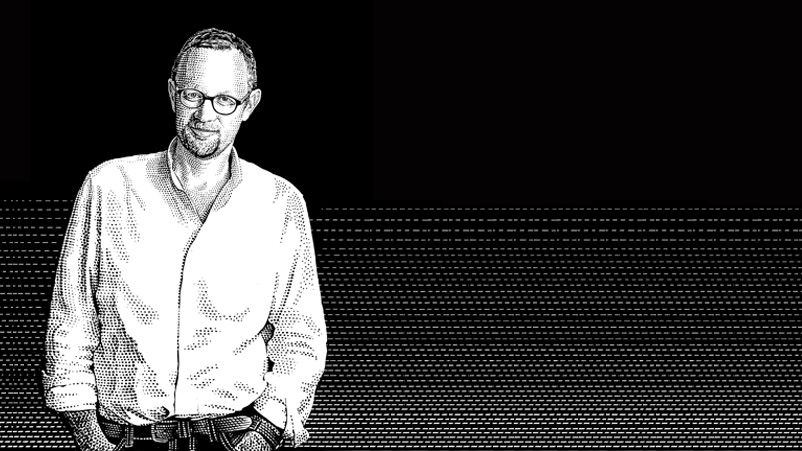 Yet another round of sweeping regulatory investigations this week into the marketing surveillance economy in the US and Australia should be enough to snap industry into a data-induced fever. But it won't. Chances are you will be too apathetic and bored to read this. The former adman and scathing industry critic, Bob Hoffman, calls it a "conspiracy of silence". He's dead right.

I know, it's so boring. But bad luck. This one's short.

There's so many warning signals coming at the marketing, media and tech industry around its presumption that user data is an unrestrained, fully exploitable gift that will keep giving that we're now beyond flirting with clear and present regulatory danger.

Today's emerging digital marketing, agency, media and tech set have not really sampled how regulatory forces can restrain their day job behaviour. That will come as a shock when suddenly geo-location data is no longer accessible without clean, compliant lines of user consent; that capturing user data at will to target, analyse and communicate will be enormously restrained; and that if you break those rules, what it will be like for a brand to be named, shamed and fined for breaching the law.

Here's a couple of more developments from the past week which should shake industry from it's torpor, and get on the front foot in changing the way it captures and uses consumer data. Why else is Facebook making all the grand moves to privacy and private messaging? Partly because It smells its own blood in the water and taking evasive action. Industry, at large, however, is still bumbling.

Here's two more proof points if you need them:

Take the regulatory threat seriously. In the past couple of weeks, Mi3 has published some important industry discussions and interviews on the issue. Get up to speed here: 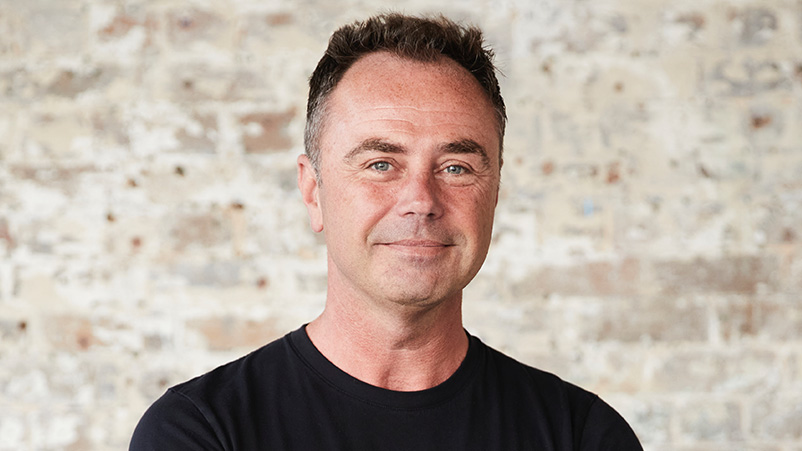 Working from home is all too seductive for younger employees, but Covid taught Matt Rowley leaders need to plan longer term. He says the connections made early in our careers are fantastically formative, and a diet of virtual office culture will never be enough for developing talent. 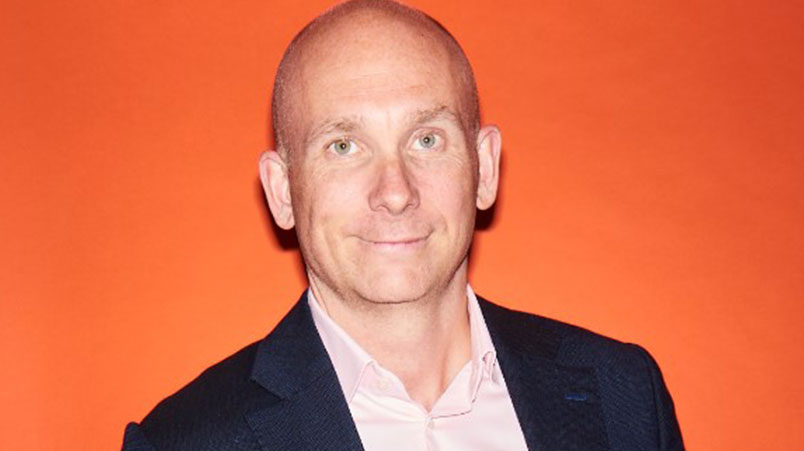 To change the game, remodel the locker room 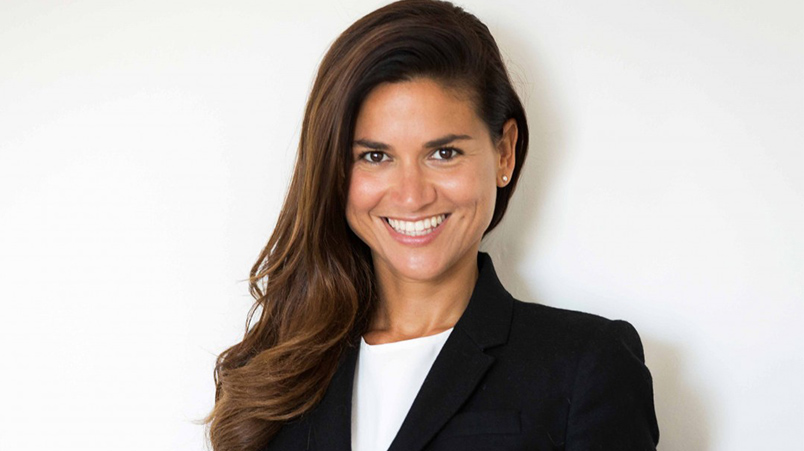 Become part of the solution, not part of the problem, says Melissa Fein. Here’s what she has done to try and level-up inequality since becoming CEO at Initiative.