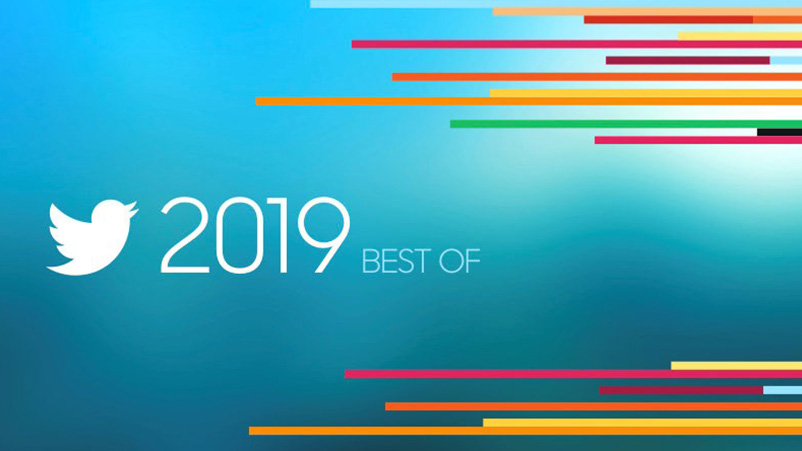 As 2019 comes to a flying finish, Twitter has named the standout brands and their work on the platform this year. From IBM Australia’s Best Use of Live Streaming to xBox’s gamification project as the Best Digital to Physical Activation, there’s a terrific line-up of market-shaping case studies and work launched this year. All of them have created human-centric ideas and triggered conversations across a variety of categories which drove impact on Twitter in Australia and beyond. Check them out here.

Criteria: The brand that took a stand and connected to culture in a genuine, authentic way

Airbnb’s mission is to unite communities so anyone can belong anywhere, and it’s this message that shines through in its Twitter content. Airbnb consistently manages to authentically connect its brand to culturally relevant moments, all whilst remaining true to its purpose:

One standout moment included its support for New South Wales and Queensland citizens affected by a barrage of bushfires this year. In true Airbnb style, it partnered with its hosts to offer those impacted a safe place to stay. And Twitter became the platform to connect these communities.

Best Use of Live-Streaming

Criteria: The brand that took the live experience to a new level, bringing consumers into the fold in innovative ways

For advertisers that want to align their brands with premium video content, Twitter offers the ability to tie that video conversation to the key live moments. IBM recognised the importance of this in 2019, and brought innovation to the forefront when they live-streamed their Cloud Innovation Exchange at #ThinkAU for the first time ever:

IBM gave people a simple way to get Tweet notifications when each event began, engaging with consumers in real-time as they reacted to the show. The use of branded emojis helped drive association with the hashtags and provided succinct recaps of the best moments.

Criteria: The brand that brought the magic of Twitter into real life by converging digital and physical

Xbox tapped into one of the most receptive, engaged communities on Twitter, Esports, and created the world's first Twitter-powered gaming engine at PAX AUS 2019. The Xbox Twitter Hunt was the first of its kind, uniting the online and offline world with a series of heart racing challenges that pushed gamers to their limit.

With a trip to X019 in London at stake, gamers had to complete challenges on Twitter, such as guessing the correct emoji combination for games and finding QR codes at the event:

Not only did the treasure hunt help Xbox connect with consumers both via Twitter and in real life at the conference, but the activation led to @XboxANZ being the most Tweeted about console brand during the event.

If 2019 is any indication of what we’ll see in the new year, we can look forward to seeing more brands uniting their digital and experiential.

Criteria: The brand that showed a story can be told in even the shortest formats

As users scroll through their Twitter timeline at speed, they don’t often hang around to watch long-form content from a brand (unless the creative is truly compelling).

2019 was yet another huge year for @Apple, as they launched a suite of new products and innovations. They truly recognise the value of thumb-stopping short form content in engaging consumers, and we saw that first hand with the iPhone XR launch this winter:

As we head into 2020, no doubt we’ll continue to see Apple producing social-first content that captivates their followers, to communicate new product updates.

Criteria: The brand that was able to connect to a big cultural events and drive rich conversation during a launch

But how? ANZ drove these messages of diversity and inclusion via pre-roll video in front of SBS’s LIVE stream of the Mardi Gras 2019 Parade on Twitter:

The result? ANZ were able to inject an authentic voice around live culture, but also increase their purpose marketing to engage with the local community through Twitter

Criteria: The brand that has consistently and strategically been able to define its own Twitter voice

When it comes to a distinctive brand voice on the platform, SportsBet is among those leading by example. With a brilliant reactive content strategy, it has mastered the technique to engage in playful conversation and contemporary memes:

Having a clear, authentic brand voice is always important but on Twitter, where brands have 280 characters to make their point, it’s essential to success. SportsBet have nailed defining its personality — sharing opinions on topics true fans care about in every post.

Criteria: The brand that was able to reward their most devoted fans with exclusive content, to drive conversation when launching something new

Twitter is home to millions of devoted fans across every possible topic you could imagine. This year we saw more brands than ever leverage Twitter to reward their fans with exclusive content to drive conversation and excitement:

Optus brought fans closer to the Women's World Cup by creating an easy way for them to get snackable recaps from every game. It also fueled excitement by encouraging fans to provide their match predictions. It’s far to say, there were many views on who would take out the title.