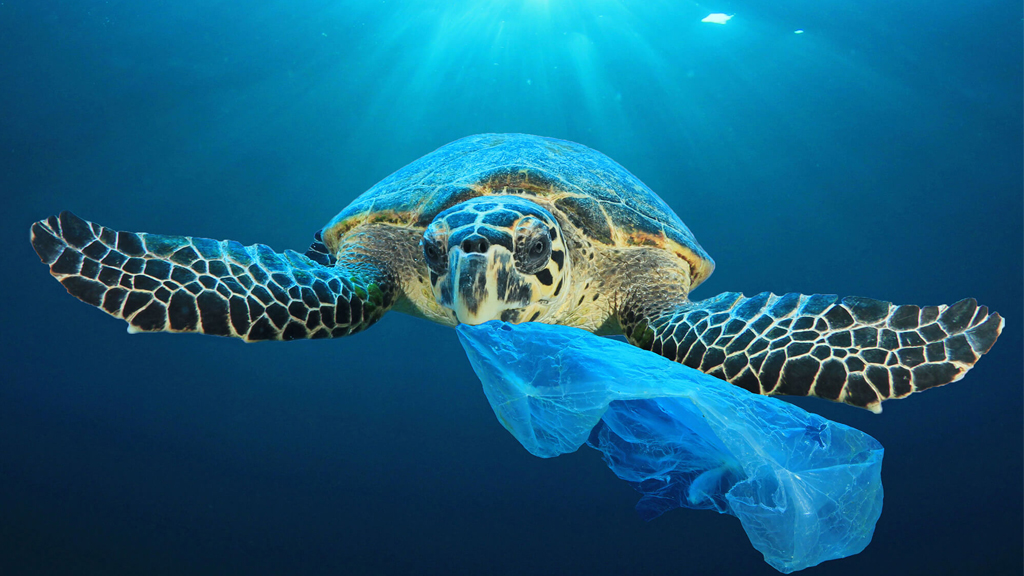 Sustainability is climbing the political agenda, fuelled by increasing consumer concern about the health of our planet. Brands that take a leadership position on sustainability issues become part of the solution while driving growth. Inaction risks regulation and erosion of customer trust. But voluntary business-led initiatives are already delivering results. Read on to discover how brands and publishers are creating more sustainable businesses.

With single-use plastics currently in the spotlight, the sustainability stories that usually hit our headlines involve small changes made by big organisations:

Spearheading the government response to community concern is the banning of some single-use plastics in various jurisdictions across the world.

In Australia, governments are moving rapidly. The appointment of Sussan Ley MP as Minister for Environment and Trevor Evans MP as Assistant Minister for Waste Reduction represents unprecedented national leadership on recycling – it’s the first time in Australia and possibly the whole of the OECD where recycling is now accountable at Ministerial level. With reviews of waste policy now complete they are poised to implement initiatives that drive major change. A key factor in the rapid initiation of action is the China recycling crisis; China will no longer accept exports of contaminated recyclables and other Asian countries are following suit.

Last year the federal government held a review of the Product Stewardship Act and released its National Waste Policy. A focus on product stewardship schemes was included, seen as a necessary tool to help address the recycling crisis. The new federal government is expected to follow through on its $100 million upscaling of commitments made to waste and recycling strategies.

Following the election the Coalition will provide $1.6 million for a circular economy hub, to be developed in conjunction with Planet Ark and the Australian Packaging Covenant Organisation, which will establish an online marketplace to match buyers and sellers of waste.

Meanwhile, state and territory governments are redefining their actions on waste policy:

Australia’s newspapers provide a standout example of how an industry can bring about positive change through self-regulation and voluntary product stewardship.

Product stewardship is an industry accepting responsibility for the environmental impacts of what it produces. For publishers, it forms the basis of the National Environmental Sustainability Agreement, which has been in action since 1991. The Agreement is administered by NewsMediaWorks in partnership with Australia’s newsprint manufacturer Norske Skog.

Australian publishers were among the first to recognise the need to shift to sustainable manufacturing, transitioning to using recycled fibre in new Australian-made newsprint in 1995. This was possible with the construction of Norske Skog’s $133 million newspaper de-inking and recycling plant at Albury in NSW, a massive financial investment that secured the manufacturing capability for recycled newsprint in Australia.

The National Environmental Sustainability Agreement is widely viewed as a success story, helping raise Australia’s newspaper recycling rate from 28 per cent in 1989 to 74 per cent in 2018. This whole-of-industry agreement was a world first due to its voluntary status and national scope.

It has enabled Australian publishers and newsprint producers to tackle environment issues in the most efficient and effective way, while simultaneously building community trust.

By taking a proactive approach, publishers have avoided costly mandated recycled content regulation. It contrasts with the imposition of recycling legislation on publishers in 13 states in the U.S., which achieved lower recycling rates and imposes higher costs on industry.

Takeout:  As consumers worldwide become increasingly concerned about sustainability, they look to brands, industries and governments for guidance. Leading brands are embracing this concern voluntarily and will reap the benefits of consumer trust and respect, along with the potential to avoid outside regulation. Some, such as Unilever, are also driving growth and profit as a result.

How will your brand take action and retain consumer trust?