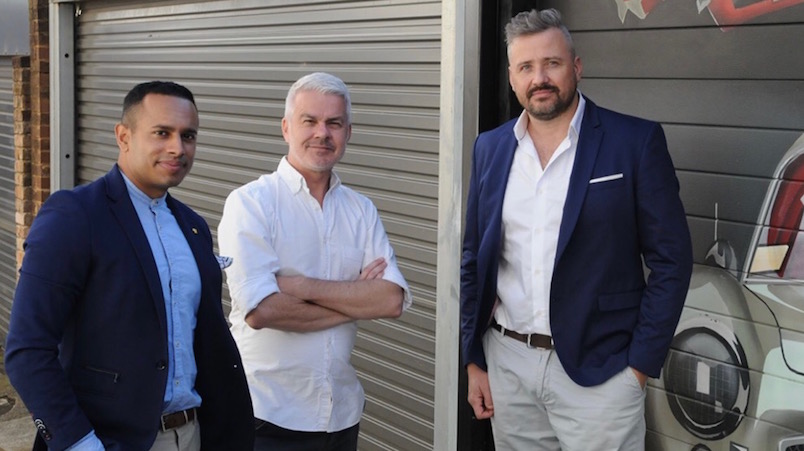 Data privacy compliance: Fonseca, Walsh and Brinkworth think Australia is about to get a shock.

Generally, agencies are not ready for what's coming, because they don't understand the true technical depth to which GDPR and CCPA go to.

Former Facebook and eMitch execs Liam Walsh and Chris Brinkworth have broken cover with a new martech and data consultancy aiming to capitalise on looming changes to Australia’s data privacy laws. They warn the Privacy Act overhaul will change the way brands, agencies and publishers can do business – and pile shareholder and regulatory pressure on firms that bungle data compliance.

While media and marketing is at the sharp end, given its key role in data collection and customer profiling, the ramifications of Australia’s privacy overhaul will cut across all aspects of business, ultimately landing with the CEO. If customer data is not fully traceable across the supply chain, Brinkworth said businesses will find they are only as strong as their weakest link, known or unknown.

An outline of Australia’s new data privacy regime is due to land within days via draft changes to the Privacy Act, with companies facing beefed up fines and aggressive policing of more explicit definitions of what constitutes personal data, lawyers last week told Mi3.

The draft paper is expected to flag increased penalties for breaches of the Act from $2.1 million to $10m or 10 per cent of annual Australian turnover, plus legislation to create a code of conduct requiring transparent data use from social media platforms.

“The key things people need to understand are what their key datasets are, where they’re getting it, what they’re telling people at the moment, and whether they’ve got consent attached to that data,” said Sophie Dawson, a Technology Media and Telecommunications partner at law firm Bird & Bird.

“I think the change to the ‘personal information’ definition, combined with the increased enforcement risk and penalties are the most important changes from an ad tech perspective.”

Cursory interrogation of Australian brand websites suggests many are non-compliant, said Brinkworth. He suggested independent agencies are also at risk of being picked off by holding companies touting greater data compliance capability and attempting to lock clients into their tech stacks, though he thinks few groups are as advanced as they claim.

Co-founder and executive director, Jason Fonseca, has worked across most of the big four banks as a martech and data consultant, alongside airlines, insurance and some of Australia's biggest media companies. He said the scale of the challenge should not be underestimated.

“Over the past ten years, I've experienced well-intentioned data architecture implemented in ways that have, unfortunately, made it near impossible for an organisation to maintain customer rights over data,” he said.

As such, Brinkworth thinks many firms are facing a “heart-stop moment”, running the risk of non-compliant data – for example, customer IDs without robust, traceable consent – contaminating broader business activity and undermining growth potential.

He believes Australia has insufficient resource to address non-compliance and urged brands to tread carefully when outsourcing responsibility.

“If the data you're using as a marketer is stored within a data management platform [DMP], the average account director at your vendor or your agency would think that's all they need to know. But they do not know that the DMPs themselves use several different cloud hosting platforms. And that data is also now located on those different cloud hosting platforms,” said Brinkworth. Which means the data linkages – and compliance risks – are exponential, and potentially unknown.

“Generally, agencies are not ready for what's coming, because they don't understand the true technical depth to which GDPR and CCPA [the Californian data protection regulation equivalent] go to,” added Brinkworth.

He, Fonseca, Walsh and the Civic Data partners are banking on the capability vacuum to drive significant demand imbalance.

Appocalypse not now: the latest on Apple's delay to major user tracking changes
Prepare for impact: Why the overhaul of the Privacy Act poses an existential threat to customer data and advertising as we know it
Why there’s hot corporate demand for a new marketing skillset that nobody does
Google's reversal risks 'nasty return of cookie bombing and garbage attribution' if marketers shelve first party plans; what now and what next for marketers and publishers? 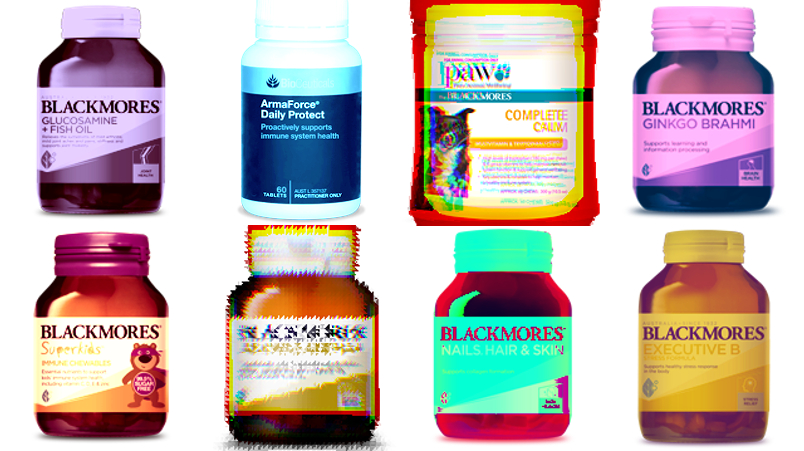 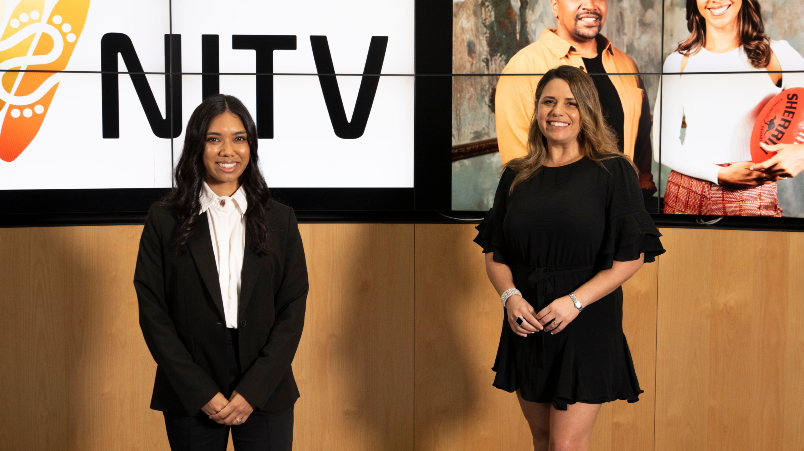 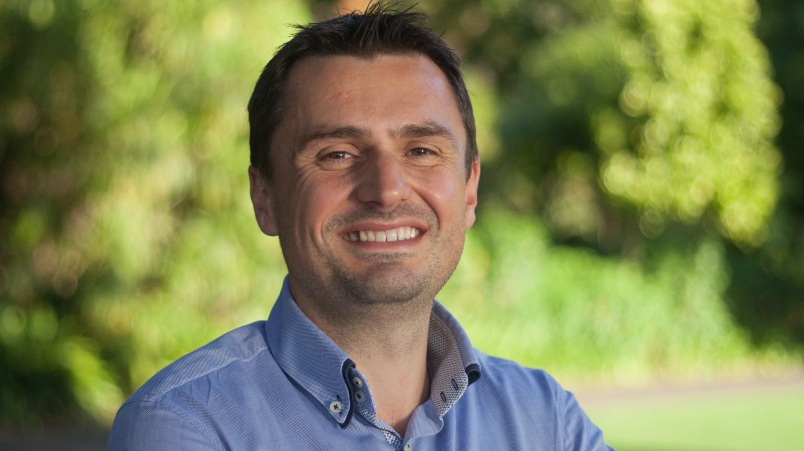