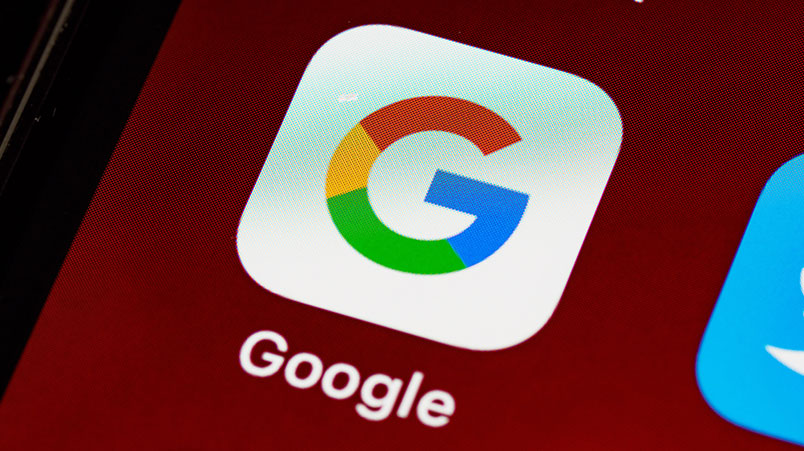 Australia’s competition regulator is taking aim at Google’s search and browser dominance. It’s looking at the €4.3bn (A$6.7bn) fine the European Commission handed to Google in 2018 for market abuse, and the subsequent remedies Google made to facilitate choice on Android devices.

Google has held between 93-95% share of search in Australia since 2009 and the ACCC thinks its default setting on most browsers is stifling competition.

As of January 2021, Google’s Chrome browser is estimated to used by 62% of desktops in Australia and 39% of smartphones and tablets, where Apple’s Safari holds the lion’s share (51%). However, Google’s default search position on Safari and other browsers such as Firefox and Samsung Internet effectively gives it a monopoly.

The ACCC's investigation also puts Google's arrangements with the likes of Apple under the spotlight: Google pays Apple upward of US$12bn (A$15.6bn) a year to be the default search engine on Safari.

Following the 2018 record antitrust fine in Europe (which Google is appealing). Google introduced a choice screen on new Android devices giving users a choice of four search providers, one of which is Google.

The ACCC is mulling making the choice screen option a requirement for Australia and seeks views on whether it has been effective and how it could be improved – given the design of choice screens can make a big difference in how well they work.

The regulator is also looking at proposals from its UK counterpart, the Competition and Markets Authority, which include restricting search engines from acquiring default positions and curbs on Google paying device manufacturers and browser makers to be the default browser or search engine.

The UK regulator may also attempt to make Google give third party search providers access to its click and query data.

The ACCC seeks views by 15 April to inform its 30 September report to the Treasurer.

The announcement was made on the same day Google published plans not to pursue alternative tracking technologies after it ditches third party cookies.

Brave, founded by Brendan Eich, creator of JavaScript and co-founder of Mozilla (Firefox), and Brian Bondy, formerly of Khan Academy and Mozilla, is also making progress with its private ad platform.

The company claims it has now delivered some 3,000 ad campaigns for brands including Amazon, Harry’s Razors, Paypal and Verizon.

Brave users earn ‘attention tokens’ for watching ads, which they can convert to cash. Other blockchain-based tokens are attempting similar approaches, though may struggle to gain traction without major browser, publisher or app partners. 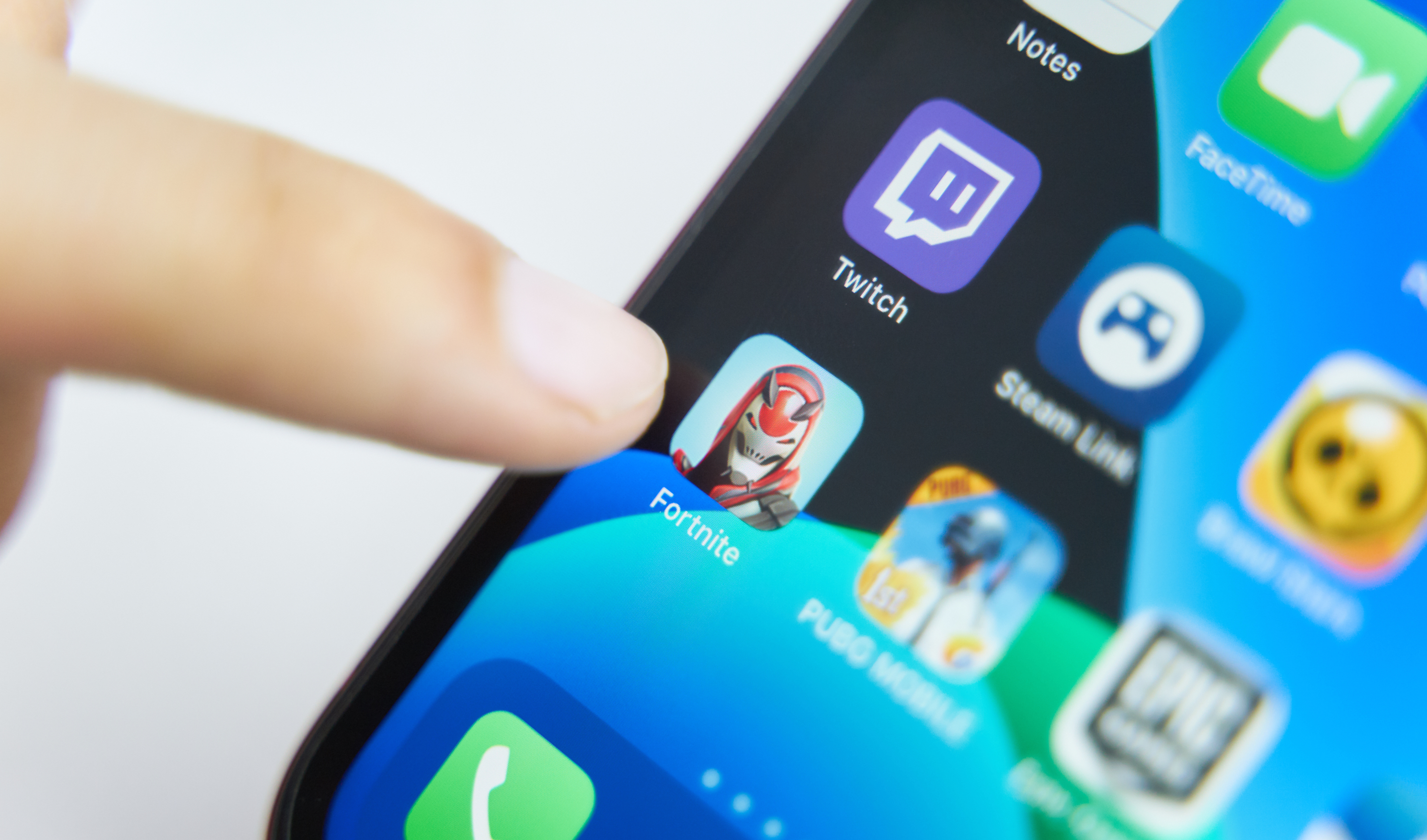 The Australian Consumer & Competition Commission has sought leave to appear in Epic Games' bid to have legal dispute with Apple heard in Australia as the tech giant tries to force the case to be held in the US. 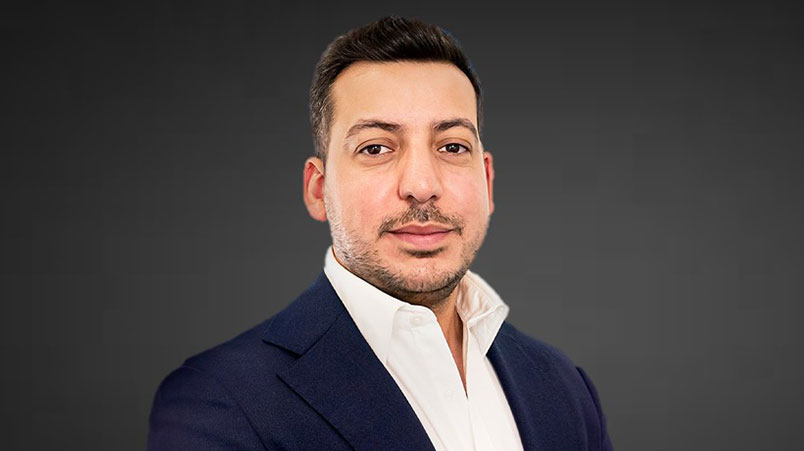 Seven has appointed Dean La Rosa as Head of Commercial Data to lead the company's new partnership with Adobe. 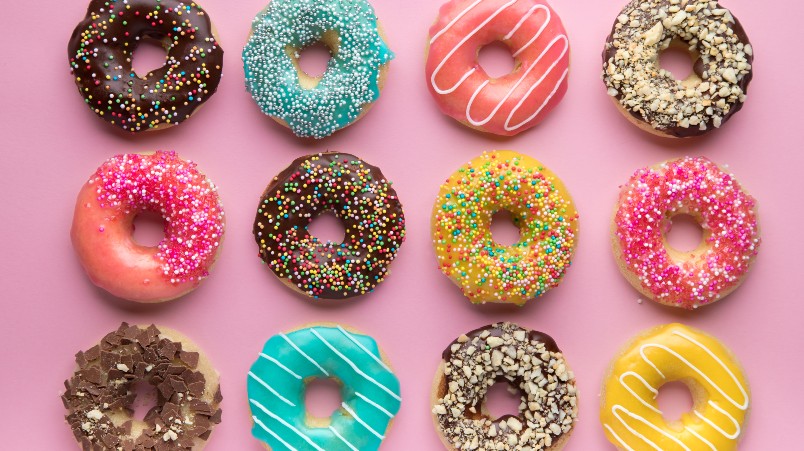 A new code to govern advertising of food and beverages imposes stronger restrictions on how companies advertise “occasional” foods to children. The AANA says the changes make the code simpler – but also tougher – on ads targeting children.