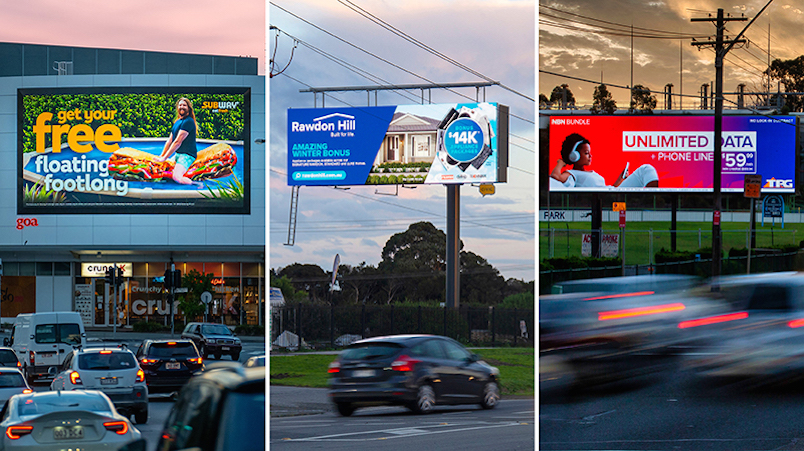 Regional independent players Civic, EiMedia and Goa are mounting a counteroffensive against Australia’s out of home consolidation. Australian-owned and backed by “deep pockets” the Alliance Outdoor Media Group is aiming for 20-30 per cent share of large format OOH budgets across the Eastern Seaboard, ultimately going head-to-head with oOh!, JCDecaux and QMS for national budgets in the billion dollar market. It’s a big target, and early days, but the firms say 30 national briefs have already landed.

We’ve found consensus that since consolidation in 2018 [when JCDecaux bought APN and oOh! acquired AdShel] the market has become too small, considering large format nearly makes up nearly 50c in the dollar of all outdoor campaigns. There's desire for a fourth national player.

Consolidation across Australia’s out of home market has opened the door for disruption, argue independents shut out from national marketing budgets. Now they are mobilising, aiming to be the “fourth power” in OOH.

Civic (Melbourne), EiMedia (Sydney) and Goa (Brisbane) have forged an alliance to bid for the lion’s share of large format budgets across the Eastern Seaboard – and ultimately nationally – touting 400 roadside screens with more to come.

The group is squaring up to the three national players, who can expect a fight on price, value, ease of transaction and share.

Taking a 20-30 per cent share across the Eastern Seaboard cities is ambitious, accept the three initial alliance members, but all three significantly increased signage during the broader Covid retrenchment – Civic by 25 per cent. They say there is more to come, organically and via new alliance partners.

“This is officially day one of a ten-year plan,” said Dan McConochie, National Sales Director both at the alliance and at Brisbane-based Goa, which owns the majority of the alliance’s billboards.

“The uptake is already highly positive.”

The alliance will book three-city/quasi-national campaigns via whichever firm wins the business and divide revenue pro-rata by billboards used. Each has the autonomy and authority to strike deals across the group.

Civic, which has decoupled from oOh!, will represent Melbourne across all clients. Goa will handle Brisbane as well as larger agencies in Sydney with EiMedia (decoupled from QMS) handling smaller Sydney buyers and direct business.

Via a single invoice, the aim is to make large format buying frictionless, even if it means taking an initial margin hit. A rising tide floats all boats, argues McConochie, who said the market is receptive.

“The idea is to make more [collectively] by virtue of being briefed by clients we would not have historically been briefed on,” he said.

“There's a desire for a fourth [national] billboard provider,” added McConochie, with the broader alliance briefing select agencies and direct advertisers since April.

“We’ve found consensus that since consolidation in 2018 [when JCDecaux bought APN and oOh! acquired AdShel] the market has become too small, considering large format nearly makes up nearly 50c in the dollar of all outdoor campaigns.

“While there is a belief that it is easier to transact [with fewer larger players], there is also a belief that  the [triumvirate] is dwarfing the competitive set. So the uptake [from advertisers briefed to date] is really positive.”

The upshot is that the alliance has had “about 30 national briefs” in the last month, versus “missing out on 60-70 per cent of the market because we weren’t national”.

McConochie was at pains to underline the 20-30 per cent large format national share target is a headline figure.

But he reiterated the alliance, backed by the Tyquin family in Brisbane and Whitford family in Melbourne, has “significant financial support” and ultimately aims to be “Australia’s leading large format specialist”.

“Apple will only take static,” said Civic Head Of Group Sales Leah Jones. “They don't want to share with anyone. They want to own that real estate.”

Equally, and driving a current static boom, she said political parties have no wish to appear alongside rivals during the election run-in.

McConochie stated recent measurement initiatives “only recently reflect the audiences that have actually been delivered [via digital rotations],” with brands weighing up the audience economics of a 10 per cent rotation versus 100 per cent share.

“If your objectives are aligned with always-on better share of time, there's a realisation that there is benefit to static,” he added.

Either way the alliance has both formats, "and we’re a handful of businesses that wrote more revenue in 2021 than 2019”, said McConochie.

That provides an indication of market appetite for those billboards, he suggested, with the alliance firms now collectively providing a much broader footprint.

“I have high confidence that across the three directors we can pull this together.” 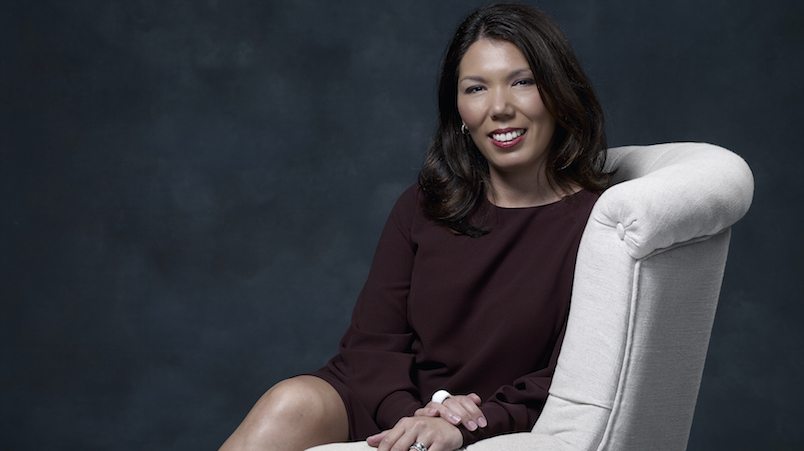 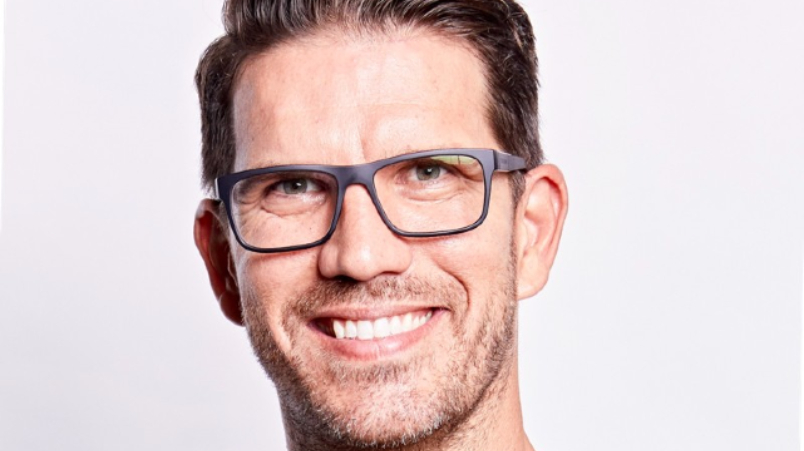 Retailer Myer, shoe company Crocs, and price comparison website Compare The Market are among new clients partnerships platform impact.com has signed since the start of 2022. 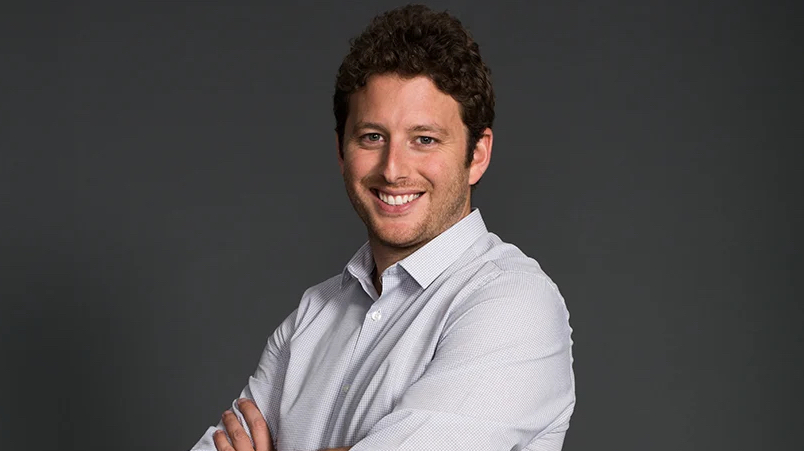