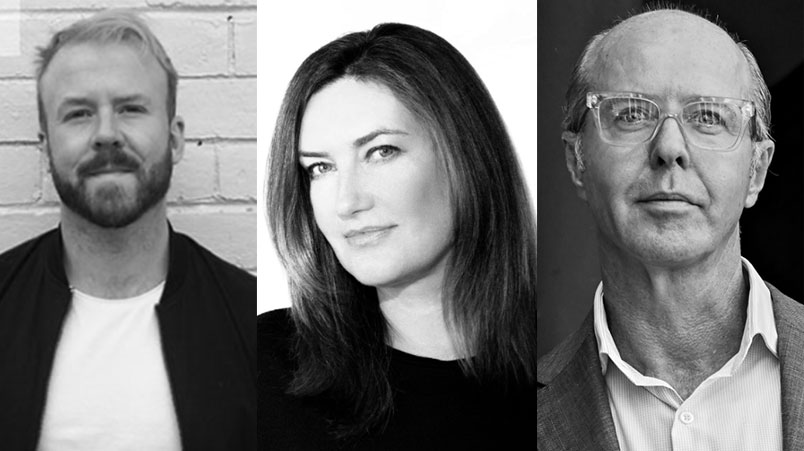 Recruiters say agencies are scrambling for digital skills as the market attempts to recalibrate following Covid cuts that may have been too deep. Some are hiring via Zoom and Teams without actually meeting in person and there is a particular need for mid-tier talent with both traditional and digital expertise. Meanwhile, media owners are also beefing up sales departments in anticipation of growth.

At the start of April, recruiters were looking over the edge of a cliff as pay cuts and hiring freezes kicked in, redundancies came thick and fast and the market was flooded with people seeking work.

Six months later and the industry appears to have turned the corner, with pay cuts being phased out (and in rare cases reimbursed) and HR departments once more going to market.

However, Covid has changed the type of people many companies now seek. Creative Natives Director, Ryan Kelly, says the acceleration of digital transformation is now reflected in recruitment briefs.

Kelly says demand for digitally-led roles, with knowledge in areas such as customer experience, e-commerce, data and tech, has increased significantly, with “a real shift away from typical account manager roles.”

“We’re almost back to pre-Covid levels when it comes to the number of briefs we are getting,” Kelly told Mi3.

The boom in demand for digital talent started in early July and ran strong for two months, says Kelly, as a “crazy number” of agencies scrambled for staff conversant with e-commerce platforms such as Shopify and Magento.

“There was a gap in the market, as some agencies were looking to hire for several positions with similar briefs,” Kelly says. “One agency told me they would hire 10 people with the same experience if there were enough suitable candidates.”

While employers once wanted to meet people face-to-face before hiring them, he says they are now comfortable hiring over Zoom or Microsoft Teams.

“There’s been a more relaxed approach to the hiring process but also employers have had to recognise that they need to adjust or miss out on talent,” Kelly says.

“We had one candidate join an agency from the UK. They flew out, never meeting [their new employer] and started the role while in quarantine. It’s that simple now to on-board someone, all they need is a laptop and the right internet connection.”

Rise of the mid-tier pro

Kelly says the spike in demand for digital specialists has also triggered the rise of “the mid-tier hire”.

He says many of the positions he is being asked to fill require people with a level of seniority plus experience in areas that are relatively new or emerging such as tech and data.

“This means there is a sweet spot in the middle for those who have trained themselves in the digital space, while keeping up contacts and a more traditional understanding of the landscape. They are the people we are placing most frequently.”

Brenton Moore, head of recruitment firm MAARS, believes there are other factors beyond the digital evolution that are driving the increased demand for staff.

“Recruitment is often one of the front lines to detect a shift in the market. Just as the complete freeze on hires was indicative of what Covid was about to do to the industry, so to is the sharp return in roles,” Moore says.

“What we are seeing are positive signs that the industry is finding its feet once more, as employers hope to capitalise on the fourth quarter of this year.

“There is a sense in the market that brands are coming out of hibernation, looking to make an impact at the end of the year, and that’s reflected in the positions that are now back in market,” Moore adds.

“Sales leads, account management roles and similar positions are starting to creep back in, which [shows a] positive outlook for next year.”

Clerehan Founder and CEO Esther Clerehan says the ongoing “pitchpalooza” (the recent boom in pitches across Australia) is another driving factor.

“The need to onboard more staff to work on pitches or to work on recently won accounts is one element of normality that is returning to the industry,” Clerehan says.

“There are a large amount of ongoing pitches and I think once those begin to settle there will be another push to fill roles to match the increase in work.”

Did agencies cut too deep?

Another factor behind the demand spike is the aggressive staff and pay cuts many companies introduced in March and April. But the workload from clients didn’t necessarily reduce, putting many agencies under enormous pressure.

“Some agencies made really poor decisions, making excessive numbers of staff redundant thinking that the workflow from brands would slow. Instead, the opposite happened,” one recruiter told Mi3.

“This led to a massive over-correction, with freelancers being quickly brought on, sometimes in a ‘hush hush’ manner, as budgets for freelancers were also meant to be on hold.”

Esther Clerehan agrees. She says it is clear which agencies prioritised staff over cost in the early stages of the pandemic.

“There were certainly some agencies that may have overestimated the impact of Covid and rushed to find ways to save costs,” Clerehan says.

“What’s clear now is those agencies that took the right measures to protect staff are the ones returning to full pay and even beginning to hire once more.”

Meanwhile, Brenton Moore says there was also an element of companies using Covid as an excuse to conduct some “housekeeping”.

“There was a lot of conversation in the industry around people with tenures of 10 years or so being asked to take voluntary redundancy or being moved on,” Moore says.

“This isn’t uncommon from time to time, but judging by the number of people made redundant during Covid, it certainly felt more prevalent.”

Publicis Australia enters stage four of pandemic response, 30 jobs gone as Forrester predicts agencies to cut 100,000 jobs globally through 2021
'Once offices are 60% full, everyone wants to come in' - how big publishers and agencies are getting back to work
Shift happens: Sorrell’s S4 Capital APAC CEO Michel de Rijk on why his boss couldn’t reinvent WPP, the arbitrage model of Xaxis and what S4 plans for Australia
‘It’s the right thing to do’: Cummins & Partners takes seven figure hit to payback all staff in full for Covid cuts 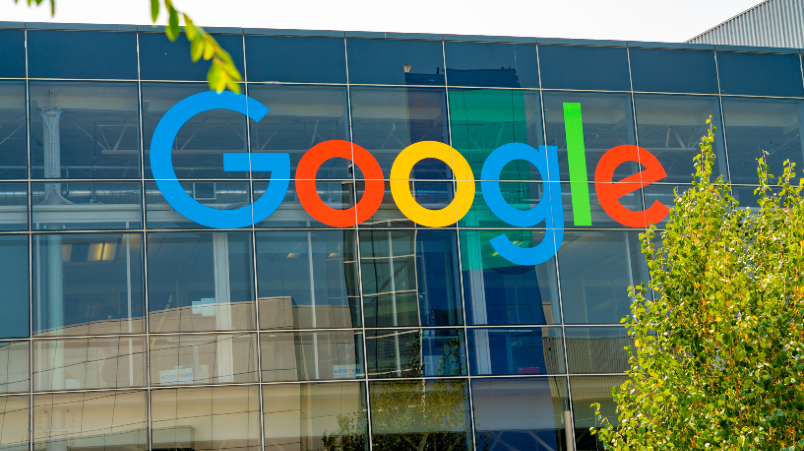