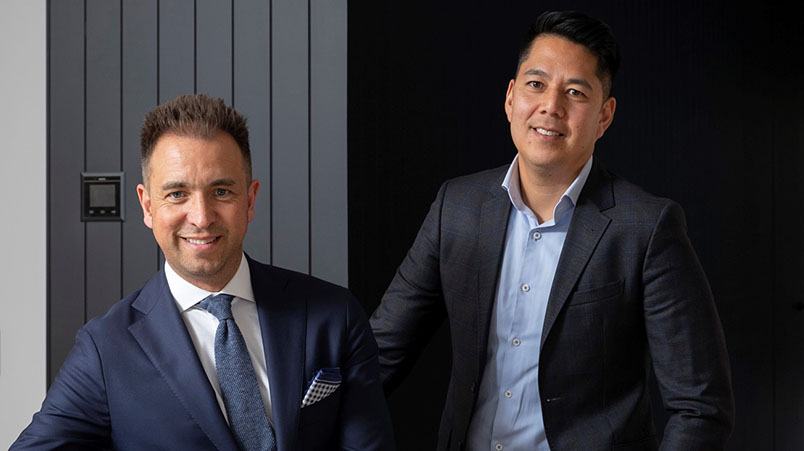 Simon Ryan: "There will be M&A across both Sydney and Melbourne markets. A number are currently underway, not only in the performance space but across the entire digital marketing sector."

After a few blazing saddles, former Dentsu CEO Simon Ryan has officially confirmed the launch of the first agency inside his start-up independent group RyanCap. Called Ryvalmedia and led by ex-Carat Melbourne MD Joseph Pardillo, it claims 15 people will be on the ground in the next month unencumbered by "re-engineered legacy structures" of the big global holding companies.

Ryvalmedia becomes the first business to publicly launch as part of Australian parent ​RyanCap​ which was announced to the market by Simon Ryan last month.

The news follows earlier Mi3 reports that RyanCap was attempting to emulate a similar structure to that of ex-WPP Boss Martin Sorrell's S4 Capital, which is aggressively expanding in the Australian market with local acquisitions to merge with its global Media Monks and Mighty Hive units.

It hasn't all been plain sailing for Ryan's start-up plans - the widely regarded former CEO of Dentsu-owned Isobar, Konrad Spilva, who was a central figure in the early stages of RyanCap, has stepped away from Ryan's venture, citing other opportunities.

Ryan remains a polarising figure among media groups and agencies with "boundary pushing" tactics in market during his tenure at Dentsu which saw rapid growth and then decline following his exit in late 2018.

Speaking to Mi3 about the business for the first time, Ryan says RyanCap is a digital-first marketing communications company focused on new economy marketing, data and technology.

He says the focus will be on bringing the best minds across the media, marketing and tech sectors to "drive a new digital age of thinking".

"Ryvalmedia will act as a one-stop-shop offering, which as of this week is in market, led by Joseph Pardillo," Ryan says. "He will be looking to aggressively build the business and develop a portfolio covering all areas of traditional and digital media, alongside adtech and martech capabilities."

Ryan says Ryvalmedia has performance, data and analytics "at its heart".

"Fuelled by expertise across digital business strategy, holistic media planning and implementation consultancy under the one roof, it has been designed for the digital economy as businesses and brands pivot towards new streams of sustained growth," Ryan says.

Ryvalmedia is expected to have a team of 15 within the first month, pulled from various parts of the industry and a mix of mid to senior levels of experience.

The unnamed business involved in the merger is also believed to be an agency with a pureplay digital focus. Ryan would not confirm the interested party.

Pardillo says the market doesn't need need more agencies or re-engineered legacy structures", but rather dynamic partners with "real skin in the game"

"No hierarchical and geographical layers, no long approval processes, just great work and getting to business outcomes quickly to solve the now," says Pardillo of his new venture.

"The opportunity to launch Ryvalmedia unencumbered and empowered will ensure our team can always move with speed to respond and adapt to client needs, which has never been more pertinent with the Covid-19 pandemic putting businesses under huge pressure to iterate”.

Industry insiders say there are more businesses expected to roll out within the coming months as part of the RyanCap venture.

One of which remains a CX and customer journey-led agency that was previously expected to be headed up by Spilva.

Earlier this year, Mi3  reported Ryan had approached his former holding group about acquiring some of Dentsu's Australian assets.

While no direct agencies were named, it's understood there was interest in areas of performance media and digital, which primarily operate under Isobar.

Dentsu declined to comment on whether there had been any conversations between the two parties at the time.