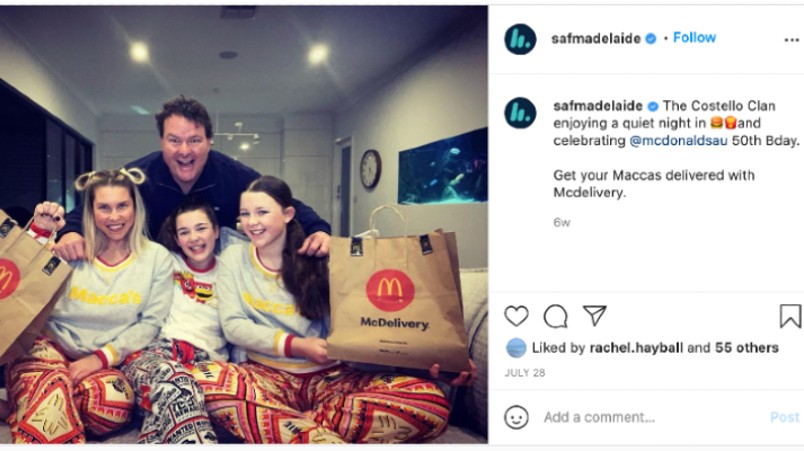 More major brands are being stung by Ad Standards’ crackdown on influencers and content creators on social platforms. McDonald's has been found in breach of the Code of Ethics for a post by a radio host working at a station with which the fast-food chain had a partnership.

McDonald's has been found to be in breach of Ad Standard’s code of ethics after a South Australian breakfast radio host shared an image of Maccas products gifted to the radio station on his personal Instagram account.

On July 28, Costello shared an image of a man, a woman and two children in matching McDonalds-labelled pyjamas holding McDelivery bags. The caption read: "Verified @maccas_sa have been serving South Australians for 50 years. How cool is that? Tonight we are celebrating their birthday with delivery and my girls are wearing the @peteralexanderofficial limited edition maccas PJ’s.” Ad Standards received a complain that the post was sponsored by either Peter Alexander, the creator of the pyjamas, or McDonald's.

McDonald's said while it had a partnership with SAFM and had gifted the products as a gesture of goodwill, the talent’s own brand was never a part of the discussion.

“McDonald's does not have any commercial relationship with “South Aussie with Cosi” or the talent directly. As such the content… is entirely outside of McDonald’s reasonable control,” the fast food chain said.

Unlike previous posts Ad Standards has found to be in breach, McDonald's argued, this instance was not a clear-cut example of giving a free product with the expectation of a social media post.

The Ad Standards community panel was split over whether Mcdonald's had any influence over the creation of the Instagram post. The majority, however, felt the ongoing sponsorship of the radio station meant Costello was motivated to post about McDonald's.

“This constituted a sufficient degree of control over the Instagram post to satisfy this provision of the Code,” Ad Standards noted, finding the post to be in breach.

McDonald's said while it was disappointed with the finding, it “takes its responsibility as an advertiser seriously” and had asked for the post to be removed.

Ad Standards recently found Samsung in breach of the Code of Ethics for a post from an influencer that it had not paid for. It said it would contest the decision. 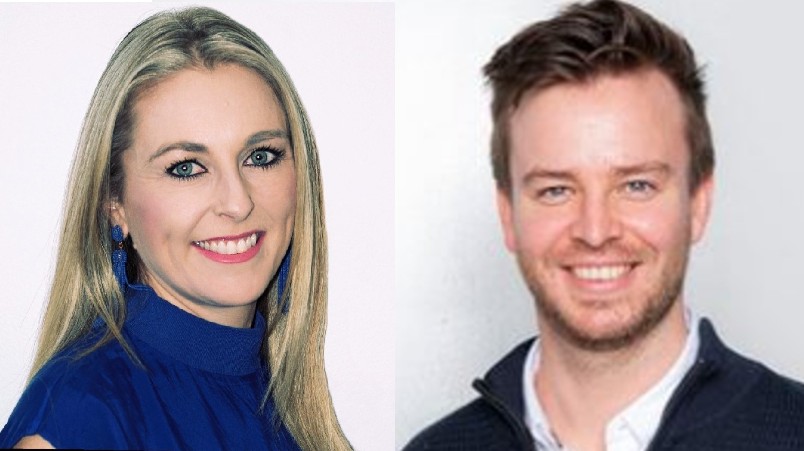 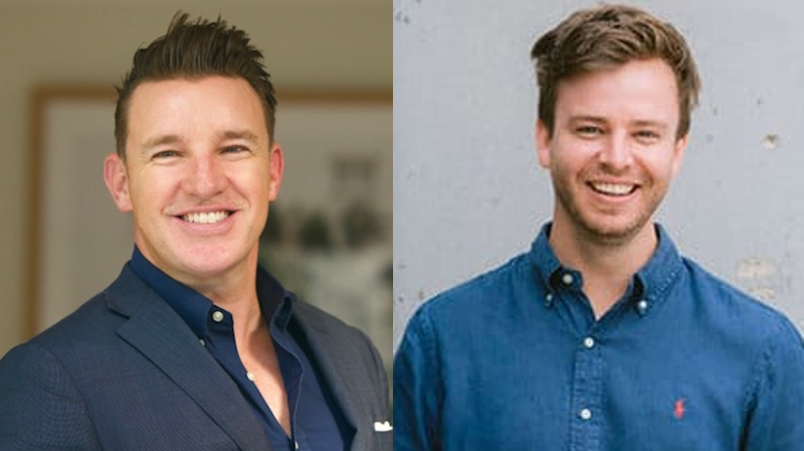 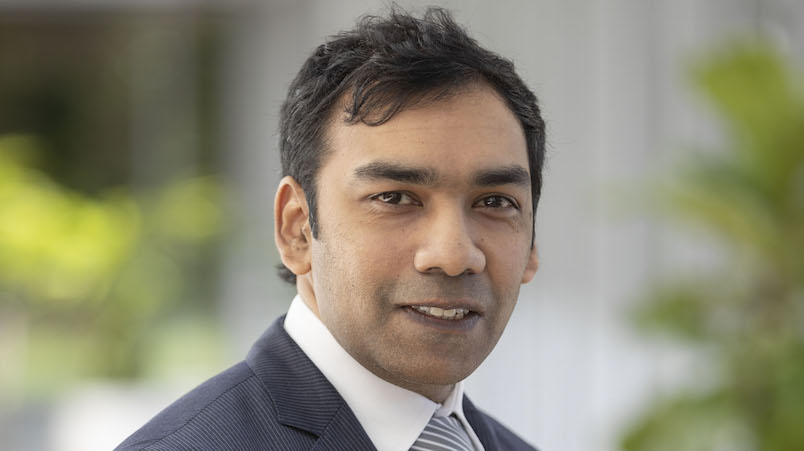