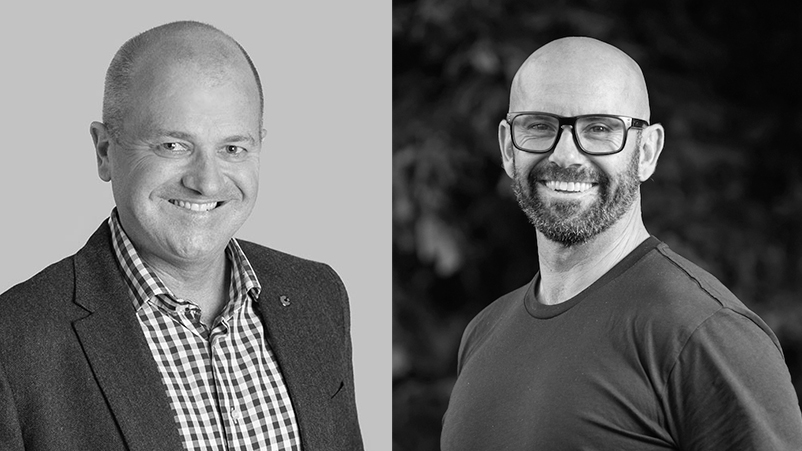 Stuart Tucker: "In Sydney, most marketers live in the Eastern suburbs or North Shore and think everyone is like them. Hopefully we become a little more attuned to the real world...and maybe a little more humble."

A more detailed, abridged version of Mi3's podcast with Stuart Tucker and Adam Ballesty will be out in next Tuesday's edition, covering how the two former blue chip marketers see the industry, now they're in smaller start-ups. There's too much "incrementality" among Australian marketers who are just working around the edges, say the duo, and not enough "big plays".  It's a must read. Until then, listen to the podcast here.

Post-Covid, American Express has slashed its ad campaigns from eight to two and recycled the budget into product and loyalty....