How Blackmores used print to promote a new product, saw big results, and why open-minded marketers can cash in 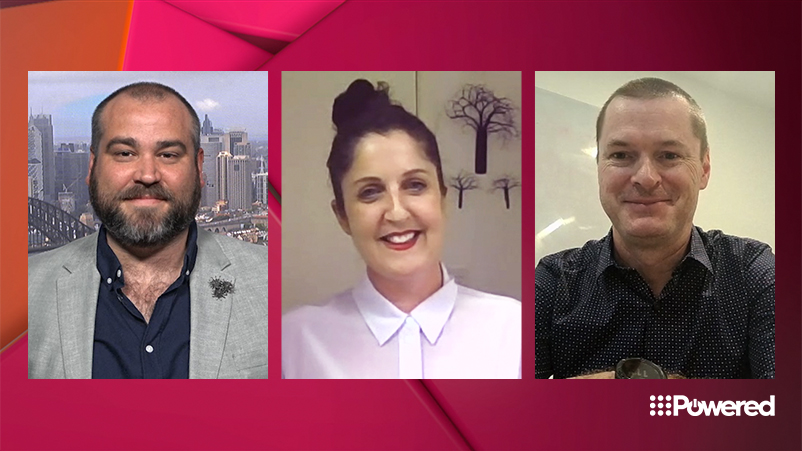 When marketers and agencies are developing a media strategy, many don’t realise they hold an inbuilt prejudice against print media.

Print readers are older, have more disposable income, and are a perfect fit for some brands – and open-minded marketers are cashing in. Hearts and Science’s Chief Investment Officer Luke Hutchinson and Nine’s Lisa Day, Partnerships Director for Publishing, explain why finding an audience that isn’t multitasking is worth its weight in gold.

When marketers and agencies are developing a media strategy, many don’t realise they hold an inbuilt prejudice against print media. They may be missing out on a largely wealthy audience that is like a “blinkered horse” – much more focused on the content than anyone reading online.

“I think we need to, as agencies and clients, put aside some of those biases against certain media. I think print can't be pigeonholed really, right? It's part of a multi-platform approach now, and those audiences live not only in print but across online as well,” he told Nine’s Powered Unpacked series.

“I think there are still significant audiences to be reached across print, particularly in that Gen X, baby boomer audience demographic which, quite frankly, have disposable income.”

The health supplements brand approached Nine and ran a multi-platform campaign over a long time – more than six months.

“We needed to find ways to really engage with customers at different points and different moments on that customer journey,” Hutchinson said, “or that parenting journey with their animal… We had multiple messages running in different mast heads and platforms, for instance, across Good Weekend, we had the 52 pet-friendly weekends away as a sort of a lifestyle choice. Then we obviously had other content running across Sunday Life and the mast head itself.”

Lisa Day, Partnerships Director for Publishing at Nine, said the case of Blackmores and PAW was a classic example of how a print audience can deliver real value – three times the measured impact with messaging, according to studies.

“It was a product that could be considered as a luxury item because it's not essential. It was a supplement for your pet. You needed to convince the audience with very low awareness about why you'd use this product,” Day said. “They needed to have the attention span, the engagement, have content that resonated with them, and then the customer ultimately having the means to purchase the product and take action… (The audience) is not trying to multitask, they're a blinkered horse reading what they've got in front of them. And the beauty of that is it gives you a real connection and head space.”

An example of how print has evolved is the QR code, which, surprisingly, came back into vogue in 2020 and 2021. The Australian Financial Review recently put one on the cover of the AFR Magazine for the Power Issue.

“Normally, we'd have the Prime Minister on the cover. But we did an interactive QR code on the cover that wherever you were geographically, your premier would turn up. Because that was really a play on the power struggle between the premier and the prime minister,” Day said.

Hutchinson said Blackmores tried them as well, and “the results were, quite frankly, fantastic”.

The AFR also sold the cover of the Young Rich List issue as an NFT, donating proceeds to the Smith Family. The goal, as with Nine’s Good Food platform, is to connect purchase to content.

“We're really capitalising on that across the ecosystem, making our products more shoppable so that we can help our partners deliver better outcomes from those sales,” Day said.