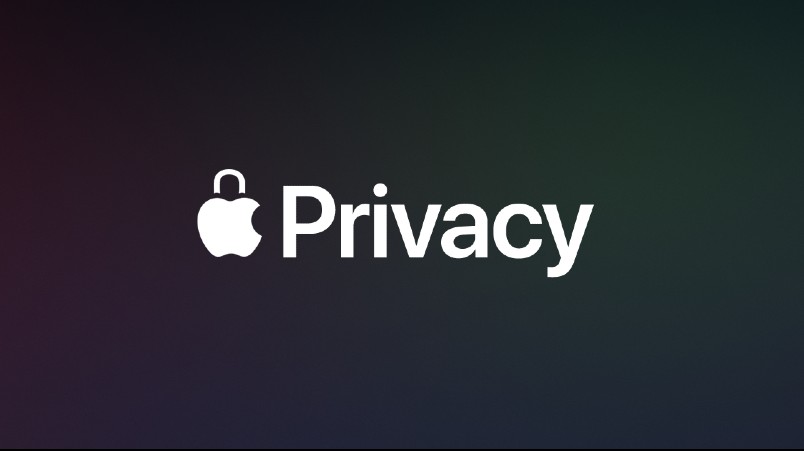 Industry should assume that Apple's next round of changes could "disable many things that marketers do", says Acoustic CMO, Norman Guadagno.

Apple is keeping the heat on brands and publishing – and for some the impacts of its next iOS15 update could be more disruptive than the end of cookies. Adtech firms are also in Apple's crosshairs. Universal IDs may be toast. Fingerprinting, now rebranded as probabalistic tracking, becomes harder. Anyone that does email marketing should probably be worried.

Getting into cat and mouse games with a browser like Safari is not a good strategy – workarounds like fingerprinting using IP addresses were never going to be a long-term solution.

Apple has pitched itself to the consumer as the privacy-focused provider, launching a widespread digital, out-of-home and TV campaign making the point. Last week, Mi3 asked whether people really care about privacy. Apple is banking that they do – and giving its tech rivals the finger in the process.

Our assumption should be that [Apple's changes] may disable many things marketers do, as those practices often take advantage of all available information on a device or in an app.

Apple's newest features will be yet another blow to granular targeting and measurement, Jonas Jaanimagi, tech lead for IAB Australia, believes.

“Apple's iCloud Private Relay feature in iOS15 will effectively act as a VPN by blocking access to the device IP address, location, and browsing activity. This will result in reducing further the volumes of any device-level identities on Apple hardware useful for digital advertising,” he said.

“The granularity of geo-targeting will also be seriously impacted, as will the reach and effectiveness of any targeting and/or measurement related to user enabled IDs.”

As with App Tracking Transparency (ATT), Apple’s key iOS14.5 feature, the real-world impacts Apple's next move will hit home only when they land. But it's probably best to prepare for the worst, per Norman Guadagno, CMO of martech cloud software firm Acoustic.

“Our assumption should be that they may disable many things marketers do, as those practices often do take advantage of all available information on a device or in an app.”

“Getting into cat and mouse games with a browser like Safari is not a good strategy – workarounds like fingerprinting using IP addresses were never going to be a long-term solution,” he said.

This is the first announcement out of many. We have to expect all tech providers are heading this direction.

It’s worth noting, Scott said, that iOS changes only directly affect half of the addressable market – albeit a very valuable audience for advertisers. While this may currently be leading some brands and agencies to skew towards Android buys, Apple is expected to make its advertising tools more sophisticated over time. Recent changes to its SKAdNetwork for in-app measurement that were seen as a concession to advertisers.

“Finding ways to legitimately reach the valuable audience within the Apple ecosystem – for example through contextual targeting – should still be a part of the marketer’s strategy,” he said.

“It’s becoming increasingly clear that marketers will need to treat each browser and operating system separately, with different targeting and measurement solutions that work for each – which is more evidence of the increasing fragmentation we’re seeing in the industry.”

Ad analytics companies have expressed concern about the IP masking feature, which may make it more difficult to identify fraudsters.

Invalid Traffic (IVT) on Apple devices, however, accounts for just 10 per cent of overall fraud, and the Private Relay feature will be available for iCloud+ subscription holders. There are 850 million iCloud users, and 170 million paying subscribers, according to one Barclays estimate.

Venessa Hunt, General Manager of ThinkPremiumDigital, said the iOS15 changes – in particular the Private Relay – will be just as big as Google’s deprecation of third-party cookies.

“When you go and get a Virtual Private Network (VPN), you hide your IP address. In theory, that’s what they’ll be doing for everybody with iCloud+,” Hunt said.

“This is the first announcement out of many. We have to expect all tech providers are heading this direction. Things that make the internet a safer and more private is always a good thing, we can’t be annoyed at that. However, huge changes will be coming for some bad behaviour, things like device fingerprinting and householding.”

The winners will be Apple – of course – and “anybody that has a sophisticated first-party data strategy”, Hunt said.

“Plus anybody that has already pivoted their business to privacy-centric products. For those that haven’t, their business models will be challenged. We’ve been really focused on media metrics. But all of these changes start to go back to, ‘are we selling more?’

The speed of these announcements, and the expectation that this is the beginning… they’re getting closer and closer together.

Acoustic's Norman Guadagno said marketers must rethink their strategy and where possible, find information about customers in other ways.

“Private Relay will make it more difficult for us to infer a user’s location, for example, but with a multichannel approach, we will be able to secure this information through other means,” he said.

“I think the core of what Apple is working to accomplish with both Private Relay and App Privacy Reports—protecting consumer privacy—is something that all of us can get behind as marketers. We welcome anything that builds consumer trust; at the same time, we can’t rest on our laurels.”

MIQ's Jason Scott said marketers preparing for the death of third party cookies should take a belt and braces approach – especially as many alternative ID solutions are built around email addresses.

“Our advice is to take a broad approach to programmatic targeting and measurement – combining both authenticated identity solutions and anonymous, non user-level solutions is best practice these days,” he said.

“The ‘Hide My Email’ feature – allowing consumers on Safari to create random email addresses (that forward on to their actual email address) will make it harder for ID solutions that rely on email addresses as the basis of their ID such as UID2.0 and LiveRamp’s ATS.”

What is concerning, Hunt said, is the speed at which changes like iOS14.5, iOS15, and the deprecation of third-party cookies are happening.

“The speed of these announcements, and the expectation that this is the beginning… they’re getting closer and closer together,” she said.

“These [digital marketing building blocks] are going in a year. The speed for businesses to pivot is getting harder.”

Mi3’s post-cookies, post-privacy industry report card: How 35 of Australia’s sharpest marketers, publishers, agencies and tech firms are charting the unknown
Google's reversal risks 'nasty return of cookie bombing and garbage attribution' if marketers shelve first party plans; what now and what next for marketers and publishers?
Non-transparent black box approaches to data and ID could bring down brands and publishers: Narrative CEO Nick Jordan’s survival guide to life after cookies – if Google actually kills them
Apple has double standards, say The Trade Desk, Blis, but no threat to next-gen universal IDs from iOS15 update