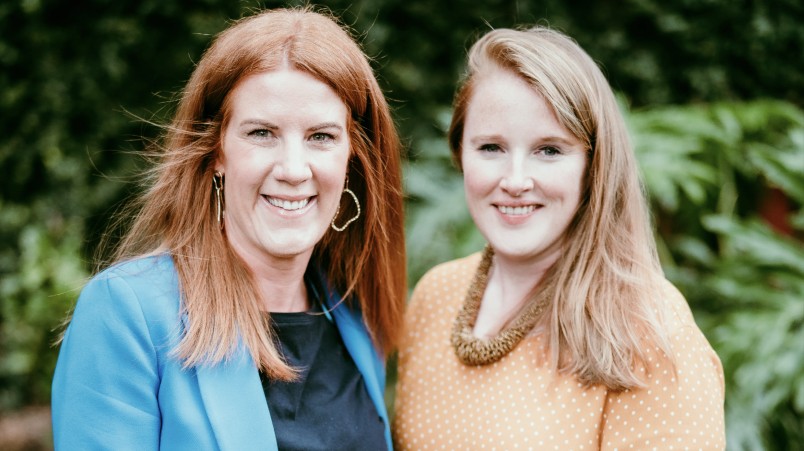 The [ad] market is hot. Marketers want to drive their share of consumer discretionary spending. I don’t think we’ve seen it quite like this in the past 20 years.

The new structure is effective immediately. “The more I talked to them about what it would look like under their leadership, the decision emerged as the obvious path for the business,” Horgan said. “I did two laps of the globe and realised the best talent to take OMD forward was within the building. They have the roadmap and will evolve it with their own vision for the next chapter of leadership.”

Horgan said the current industry-wide talent crisis and poaching battle was not subsiding. “Everybody is getting hit and it will continue that way until the borders open up,” he said. “But this is about the ability to maintain OMD’s unfair share of talent. At twice the size of OMD’s nearest competitor, we have the capacity to invest in people and capability.”

OMD’s new structure comes as the ad market surges through Christmas and likely through the first half of 2022. “The market is hot,” Horgan said. “There’s a lot of liquidity out there and marketers want to drive their share of consumer discretionary spending. I don’t think we’ve seen it quite like this in the past 20 years. But sustainability is the question, once [government] stimulus moves to a more neutral setting. The second half of next year is the unknown from any impact of inflation and interest rate movement.”

For now, the firing ad market was broad-based, Horgan said, and traditional media was “having a rebound” after coming off a more “challenged base”.

The appointment of Nice and Whitnall is a clear line to next generation leadership in media agencies and sets up an interesting contrast of management styles, culture and new business and retention capabilities between Nice and Whitnall, rival agency networks and their former boss Aimee Buchanan who started last month as GroupM’s CEO.

Rumblings from inside WPP’s media agency group point to Buchannan already having a fast impact.

On their appointments Nice said: “As an 'OMD Boomeranger' I know firsthand the benefits of working for a culture as strong as OMD Australia’s. To be given the opportunity to lead the next chapter with Sian is a proud moment, as we strive to build on OMD’s current success and momentum. Personally, I’m excited to focus on the depth and breadth of our client relationships and identify growth opportunities for our people to further develop their capability and evolve our offering for the future.”

Whitnall adds: “I feel so passionately about OMD so it’s an absolute privilege for Laura and myself to be given the opportunity to lead the agency. I am excited to continue working alongside OMD’s incredible talent, to grow the capability within the brand and to drive growth for our clients in areas that will have the most impact for their businesses.”

'Pitchpalooza 2020': Marketers hunt for data-driven agencies, COVID cost savings as $500 million up for grabs
Three years on, the consulting sector's raid on agencies is "not all it's cracked up to be"
Sport lures brands back to TV but discounting race is on
Simon Ryan’s RyanCap agency consortium acquires first digital shop; Bob Jane and Fernwood Fitness on board as indie group trend continues 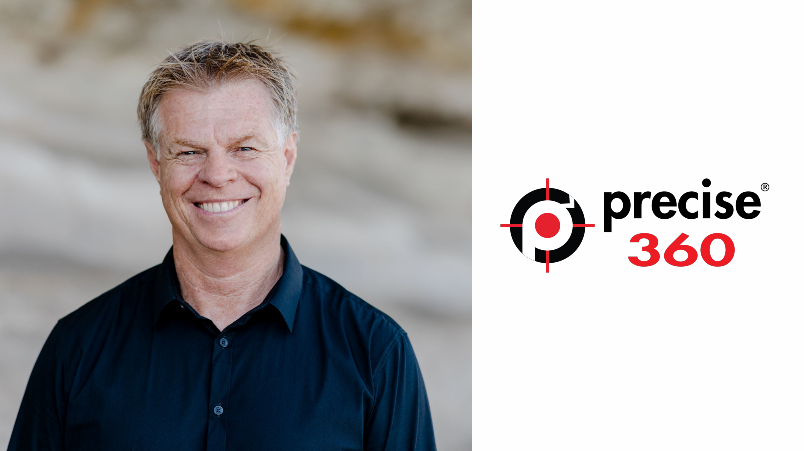 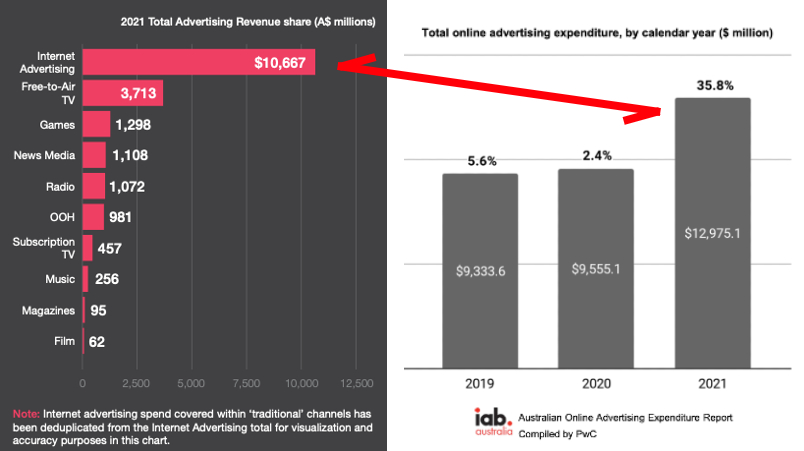 There’s a $2.3 billion gap between the size of the digital advertising market per PwC’s latest annual Outlook report and the figures it recently compiled for the IAB. Meanwhile, the consulting firm reckons retailer media is already worth $850m and could be set to hit $3bn in Australia within five years. The report also suggests games advertising has leapt from $64m last year to circa $1.3bn this time out. The suits explain. 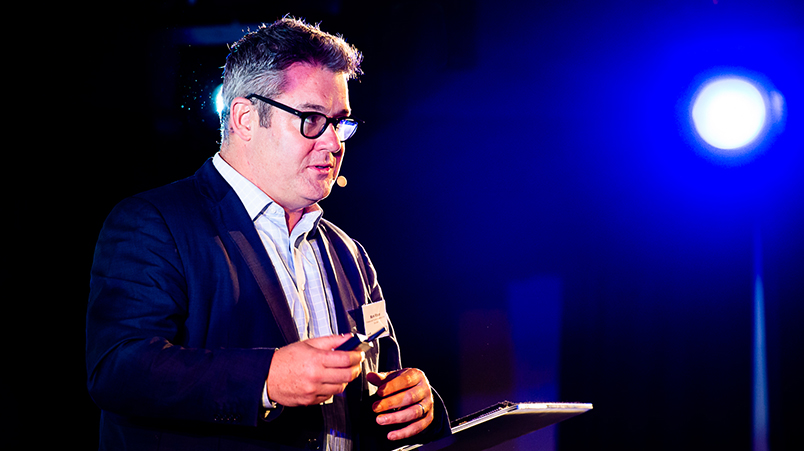