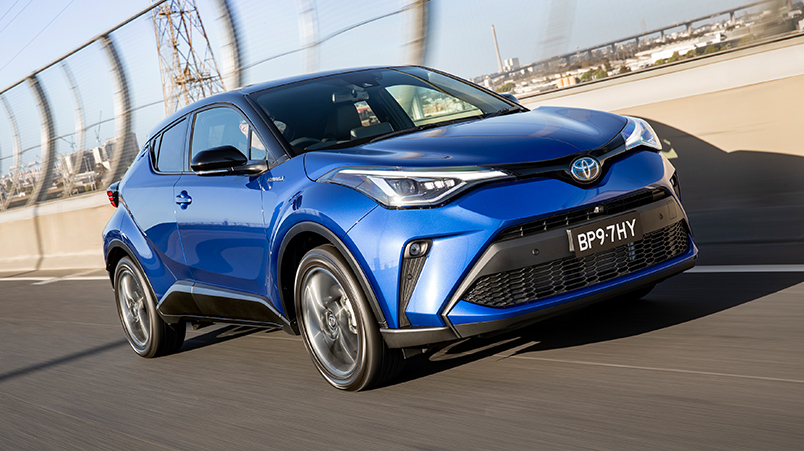 Following major changes to the brand's marketing structure and the closure of Sydney operations, Toyota is seaching for a new direction in a difficult auto sector.

Toyota has undergone some major change in the last couple of years, relocating from Sydney to Melbourne and replacing around three quarters of its marketing department. Despite that, sales are heading north when the rest of the market is heading south. Which makes it an interesting time for the automaker to launch a media pitch.

In what could  be the biggest media pitch of the decade, Toyota is preparing to review its $90 million media account. For more than 20 years, the auto giant has been working with independent agency The Media Store (TMS), which it helped bankroll in the late 1990s - after the ACCC outlawed the media accreditation scheme, allowing advertisers to negotiate directly with media owners.

The decision to review comes at a time of sector wide pressure in the automotive industry.

“It is not uncommon for Toyota Australia to review its agency relationships from time to time as part of best practice processes. All reviews are managed between involved stakeholders as appropriate,” a Toyota spokesperson told Mi3.

The Federal Chamber of Automotive Industries figures show new vehicle sales declined 7.8 per cent to 1,062,867 units in calendar 2019 over 2018.

Last year’s auto numbers were the lowest reported in VFACTS since 2011.

Toyota, however, led the market in 2019 with a 19.4 per cent market share, up from an 18.8 per cent share in 2018. SMI figures also revealed that ad spending in the auto sector was down 8.15 per cent from July to November in 2019 and down a total of 6.1 per cent for the January to November period last year.

Jane Ractliffe, head of SMI for ANZ, said the slump was most likely due to a tighter credit market in the wake of the Royal Commission into financial services, with ad spending following suit.

Given the automotive sector is the largest advertising category in Australia, a decline of that magnitude creates significant downward pressure, Ractliffe added.

Toyota’s pitch will likely draw attention from each of the major holding groups, particularly the likes of Dentsu Aegis Network, IPG Mediabrands and Publicis, all of which are without an anchoring auto brand.

Internationally, WPP manages the brand’s European account through its agency The & Partnership. A key development for the agency sector is whether Toyota will stick with its long partnership with TMS or lean on global alignments.

To date, TMS has held on to its key account through thick and thin, batting away all cyclical rumours of an account shift. But there have been some major changes of late.

Toyota has spent considerable effort transitioning its operations to its new Melbourne headquarters.

With the closure of its Sydney office, around 70 per cent of  the marketing team left the company rather than move to Melbourne. Former CMO Brad Cramb, at the company for 22 years, also exited around the same time.

Those changes necessitated a major overhaul of the marketing department, including the appointment of new CMO Wayne Gabriel. However, some observers suggest former Toyota marketer and current Lexus Australia CEO Scott Thompson has been earmarked to play a bigger role in the overall Toyota organisation.

“As a trusted partner of Toyota Motor Corporation Australia for over 20 years we have been part of their best practices and like all the agencies on their roster are regularly reviewed.”

Alongside Samsung and Tourism Australia, Toyota marks the third major pitch in recent months. Industry will be watching keenly to see whether the carmaker continues with what is clearly working, given the sales growth in a declining category - or whether after the relocation to Melbourne, the marketing exodus and rebuild, the brand keeps shifting gear.