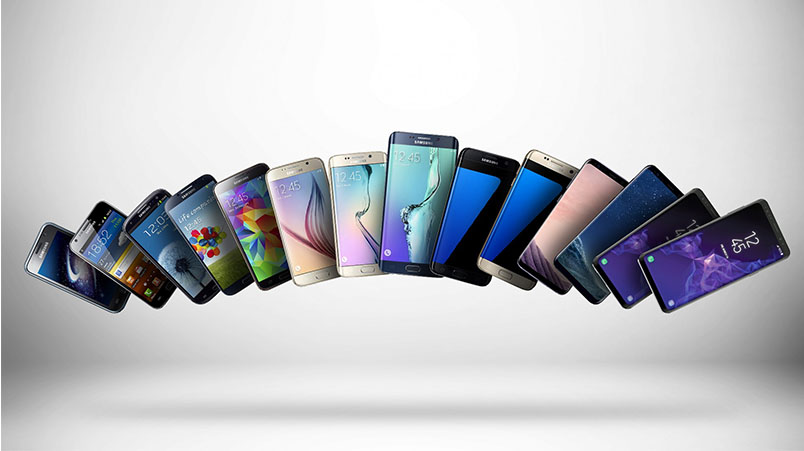 Samsung was engaging up to a hundred different agencies over the various marketing assets, including media says one industry observer.

Fresh from breaking ranks from its global agency roster, Samsung has hacked its local agency partner lineup and plans to invest the savings in working media. If the move proves successful, the ultra-slim agency roster may well signal the shape of things to come in Australia.

After a decade long partnership with Publicis, tech giant Samsung has undertaken a potentially market-shaping overhaul of its agency partner arrangements.

Relationships with up to 100 different suppliers have been hacked back to a consolidated media, creative and digital contract with Clemenger group, led by CHE Proximity.

As Samsung’s Australian operation was given free rein to create a new operating model for the local market, global alignments were cast aside.

From the resulting pitch, Clemenger emerged with creative, media, digital and social in its hands - and with group agency CHE Proximity (CHEP) responsible for key aspects of delivery.

CHEP handling such a sizeable media remit is a significant departure, both for a brand like Samsung and for an organisation like Omnicom, which generally houses media within one of its two major agencies, OMD and PHD.

Some observers familiar with the review say the previous operating approach and the way in which it was being managed was “pretty antiquated”.

“It came down to an issue of centralised leadership and that was ... difficult to achieve with Publicis,” says one industry executive who was across the Samsung review process.

“Ultimately it looks to be less about breaking away from a global structure and more about, as a market, outgrowing what the agencies, who were appointed at a global level, could do in this market.”

It is understood the shortlist comprised of the incumbent Publicis agencies, a combined M&C Saatchi and Bohemia offering and the Clemenger Group.

Cut back to regrow

Another industry executive who did not want to be named said Samsung’s consolidation was not about driving agency fees down.

Samsung is said to be focused on streamlining its agency relationships to eliminate duplication of fees and to redirect those savings back into working media.

“The consolidation of the agency structure allows Samsung to reduce the fee base it was paying,” the exec told Mi3. “The company was engaging something like a hundred different agencies over the various marketing assets it was producing, including media.

“You then have to replicate management and fee structures, overheads and everything else fifty times. That’s where Samsung saw the scale of opportunity - investing those dollars into more effective use of media.”

Observers suggest Samsung’s new strategy will deliver a 20 per cent increase in working media investment, partly to lift Samsung’s share of voice versus rivals in the Australian market. Right now, that looks to be a smart move.

In a downturn, advertise more

Smartphone sales are declining globally - but the slump in Australia is steeper still as buyers perceive insufficient value to cost ratios. Spending to increase share of voice in a downturn has consistently shown to yield results - and increasing brand presence within paid media channels appears a central plank of Samsung's broader marketing strategy.

While Samsung has gone all-in with Clemenger, its in-house agency Cheil remains involved with communications output and a some specialist agencies are expected to remain on the roster, despite the axe falling on “top tier” shops. Meanwhile, Edelman survived the chop after retaining the mobile business in a hotly contested review last year.

In a broader industry context, Samsung’s drive to find efficiencies and a new agency working model has some predicting the trend will intensify across a range of consumer and business-to-business brands and marketing teams in the first half of this year.

Historically Samsung has been seen as a challenging executive culture to operate within and as an outside partner. But this shake-up should prove interesting.

Samsung’s push to consolidate creative, media and digital with one agency partner provides an early market test of whether these arrangements can deliver improved strategic alignment across Samsung’s product lines, more efficient processes between marketing and agency teams and better output in creative and media.

It will also ultimately determine if the marketing team can deliver a tangible improvement in business results for the Australian operation.