The wars now being waged under the banner of privacy between Google, Apple and Facebook are turning up the heat on brands and marketers globally – it just seems many don’t realise yet how big the fallout is going to be.

It recently crossed my mind that we (as marketers) might well be in the middle of a proverbial frog-in-a-pot moment. If you’re unfamiliar with the notion, the premise is that if a frog is put suddenly into boiling water, it will jump out. But if the frog’s put in tepid water and then slowly brought to a boil, it won’t perceive the danger until it’s too late.

The data privacy movement is that pot, and the privacy wars now raging between the likes of Facebook, Apple and Google is turning up the heat on brands and marketers globally – it just seems many don’t realise it yet.

There are many competing agendas and none of them, ironically, seem to actually focus on the consumer or their online experience, despite what some brands might be saying.

It all started out with “traditional” big media companies lobbying governments and using privacy as a way to beat up big tech (in the hope of bringing ad money back their way, and/or shackle the digital behemoths). Big tech then used privacy arguments to push back against government legislation. Thus turning privacy into a blunt weapon used by both sides.

But the catalyst for many governments to start looking at tech/privacy regulations seriously was the 2016 US election. The unchecked power of social platforms to influence the process of democracy was becoming undeniable. (And if there’s anything guaranteed to spark action in politicians, it’s anything that threatens to end their term in office!)

Into this volatile mix, Apple entered and really ignited things with a range of announcements (relating to third-party cookies and digital fingerprinting) that have caused seismic changes in the digital ecosystem, and will undoubtedly impact on the ability of marketers to reach their intended targets.

Apple’s strategy was clearly to snooker Google between privacy and the vast amounts of money Google amasses through the data they collect via their ‘FREE’ products. After all ‘if you’re not paying for it, you are the product’.

Apple’s most recent salvo is in the privacy changes due to drop shortly in iOS14.5. It will dramatically affect the effectiveness of digital marketing on social platforms like Facebook and beyond. (And if you’re not already aware of the steps you need to take before this update is released, you might want to take a look at this eBook we prepared earlier.)

Apple might have leveraged the environment and escalated the conflict but Google have just gone thermonuclear. Their announcement last week that they’d not support any cookie replacement user identifiers (Trade Desk’s Unified ID or LiveRamp’s identity solution) and end all behavioural targeting and profile building in its ad products. The fallout from this bombshell was wide ranging. The announcement shocked the industry and major AdTech companies’ share prices (including the aforementioned Trade Desk and LiveRamp) crashed as a result. A digital and data winter is coming.

Consumers and marketers are the likely losers

Trying to predict things in this space is incredibly difficult at the moment, but by purely looking at the privacy impacts on the digital advertising ecosystem there appear to be two clear losers.

The first group to be impacted will be consumers. Anyone currently enjoying the experience of digital personalisation will be impacted as the effort required to achieve this will be increased to a point of little commercial return. In addition, many currently free services and content will become user-pay services to make up revenue in lost advertising sales. Clearly, there will be a limit to how many subscriptions a consumer can have, so expect major consolidation and attrition.

The other group to be impacted will be marketers and brands that have a digital advertising footprint (ie just about all brands). While many marketers have embraced the privacy movement as a way to break big tech’s dominance, it’s inevitably leading to an increase in impenetrable walled gardens, a lack of visibility (and therefore, accountability), and a very one-sided value exchange when it comes to data.

As an organisation that constantly seeks to deliver and prove outcomes for brands, Affinity finds the weaponising of privacy to deliberately undermine measurement, and therefore accountability, an assault on all fronts.

For the record, we believe changes to privacy are critical, but in a way that holistically considers the needs of private individuals first, industry interests second and thus hopefully avoiding the law of unintended consequences.

Which gets me thinking; is it time to get out of the pot yet? 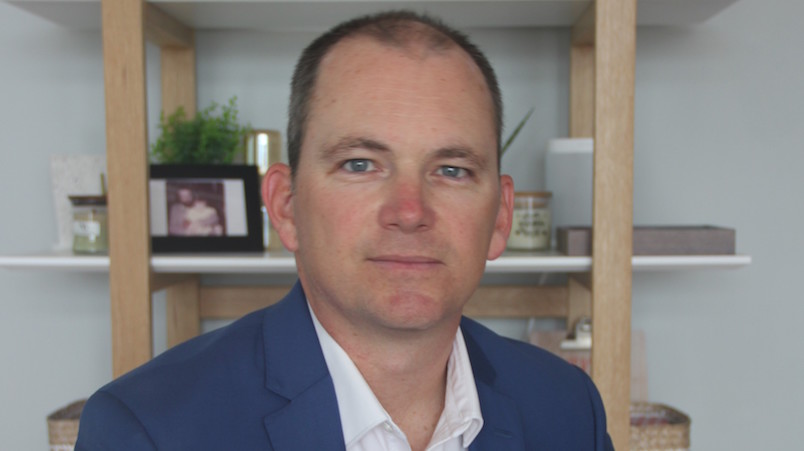 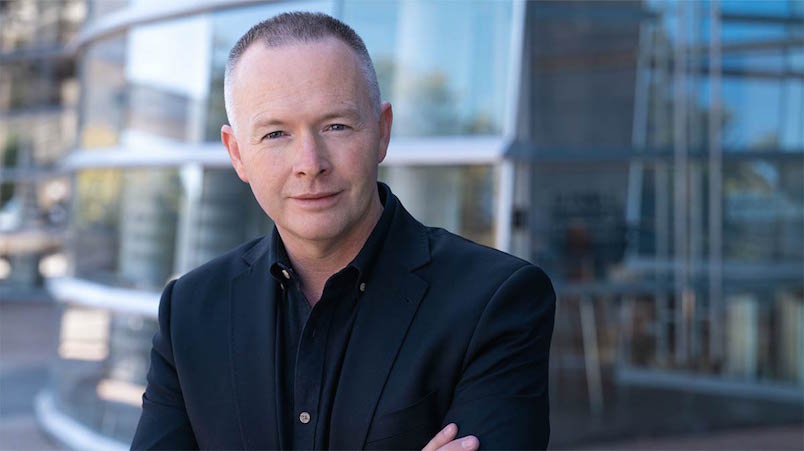 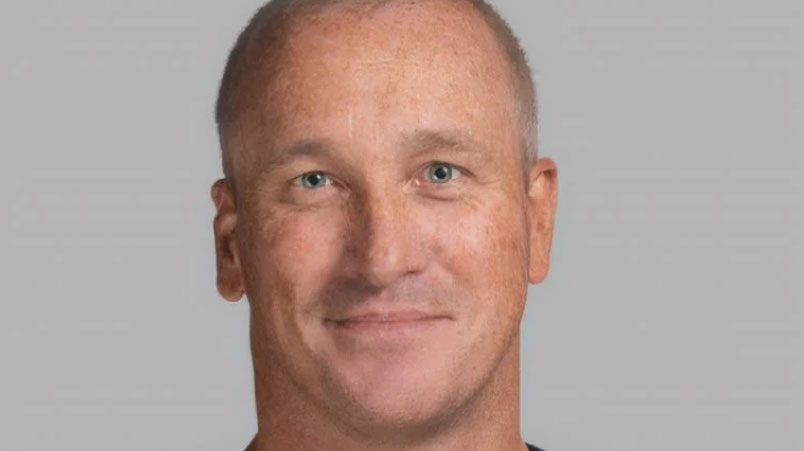