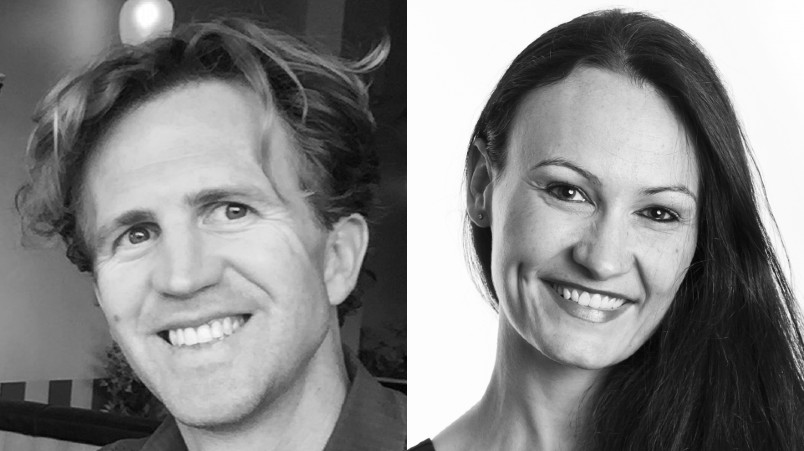 "We are confident that we can strengthen our partnership further,” NAB’s Executive Operations, Planning & Partnerships, Thomas Dobson (left), says.

The big four banks have been swapping agencies in recent months but Mindshare has retained NAB, one of the biggest spending Australian advertisers. The bank in July ended its longstanding relationship with Clemenger for Omnicom stablemate TBWA, but has opted to stay with Mindshare for media, adding media mix modelling and analytics to the agency's duties.

Australia's big four banks have been adjusting agency rosters of late, though largely for creative duties.

The big four banks have also been on a run of brand refreshes. Commonwealth Bank launched a new brand identity in November 2020, while Westpac followed suit in March.

But for media, NAB has opted to continue a relationship it began with Mindshare in 2012.

“Mindshare have demonstrated real agility over the course of our partnership," stated Thomas Dobson, NAB’s Executive Operations, Planning & Partnerships. "They are consistently able to evolve with the needs of our campaign activity and more importantly, align with the more strategic longer-term goals we set.”

Mindshare Australasia CEO Katie Rigg-Smith said she was “thrilled” to continue the partnership with NAB, and credited her team with retaining the business, with Melbourne MD Chris Solomon, NAB Client Lead Sylvia Pickering and Enterprise Lead Mark Tzintzis cited as pivotal in delivering the goods.

"NAB are smart, passionate, sophisticated in their approach and treat their agencies with respect," she added.

Alongside NAB, Mindshare has won or retained accounts for University of Melbourne, Global Marketplace (which includes Click Frenzy, Power Retail and Click Central), Campari and Jenny Craig in 2021. 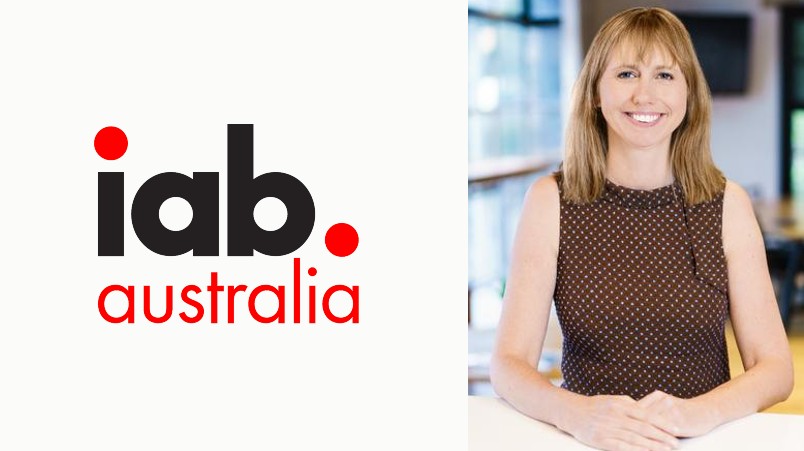 Now it’s getting messy. YouTube used its annual Brandcast industry event last week to counter a major study earlier this year by the TV broadcaster-backed Premium Content Alliance to show YouTube trounced TV and BVOD for impact and business results. Creative, however, remained the elusive magic that could propel results by up to 100 per cent.