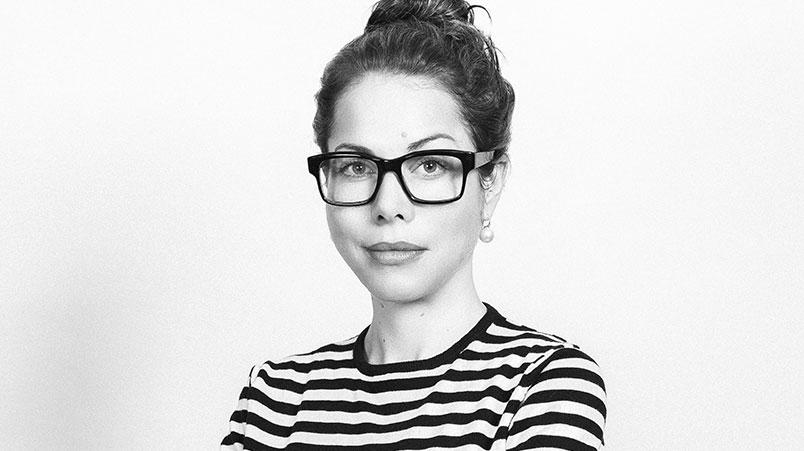 Kirsty Muddle, one of the founding partners of indie agency Cummins&Partners, has been promoted to CEO following the departure of Chris Jeffares in January this year.

The appointment of Muddle follows several changes within the executive team.

Matt Rose has also been promoted to General Manager in the St Kilda office.

Cummins&Partners New York continues to grow under the leadership of Australian Olivia Santilli as Partner of the Soho based agency.

“We’ve spent two years incubating, watching the world change and working on how we change with it. But for us, it’s not about changing into something different, it’s about getting back to what we’ve always been about - independent thinking. We’re bringing that entrepreneurial energy back into everything we do," Muddle said. 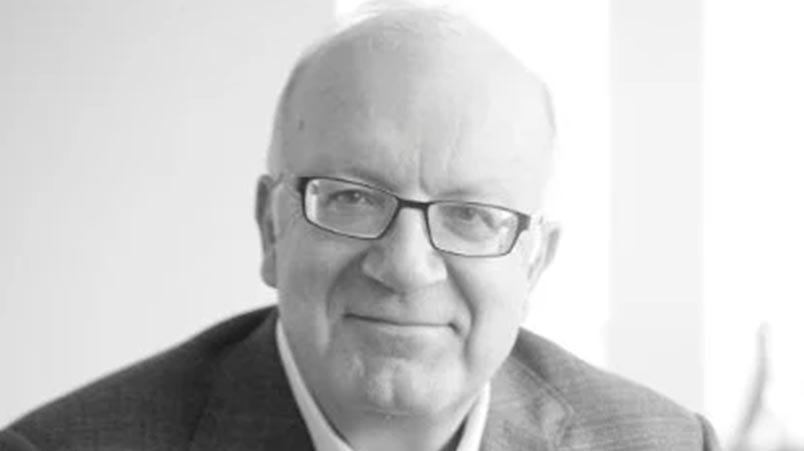 A role long-touted to be Chris Howatson's before his split from CHE Proximity to start up his own agency, Clemenger BBDO broke convention yesterday in appointing a specialist government relations and lobbyist as the new CEO to run the $500m group and succeed current chair and CEO Robert Morgan. 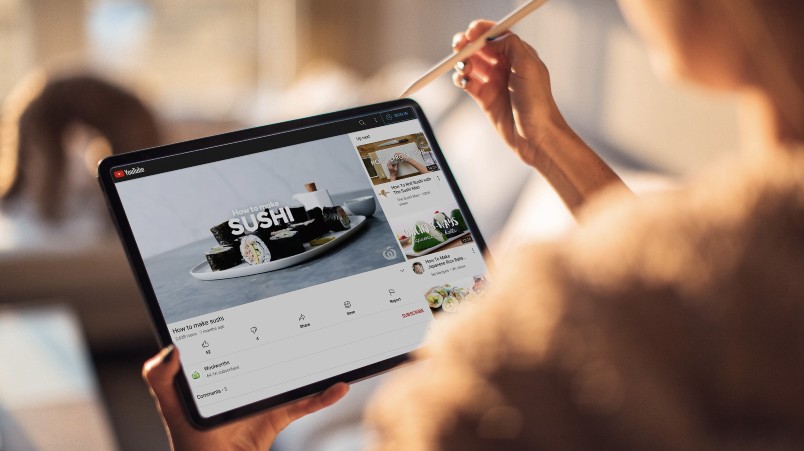 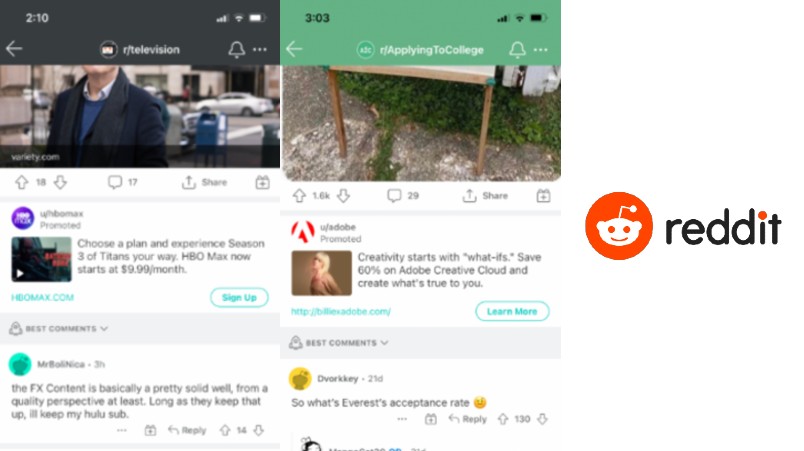 Reddit users contribute to 350,000 conversations on the platform every day and 42 per cent of a user’s time is spent in conversation threads. Now the platform is rolling out Conversation Placement ads, right at the top of the thread.