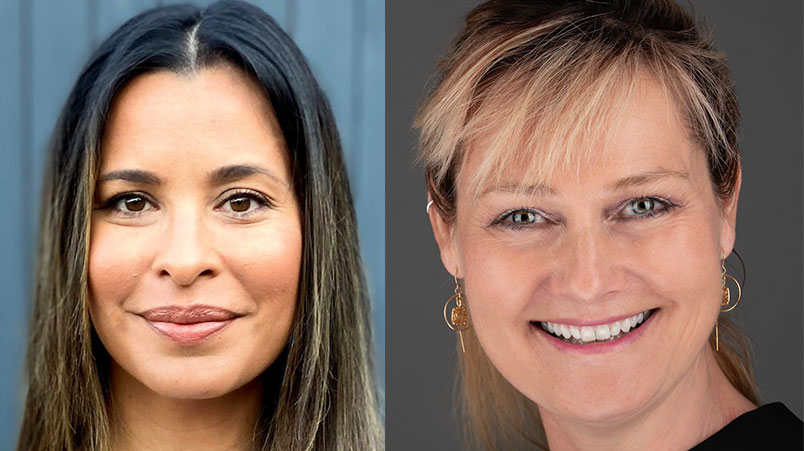 Independent media agency inc. Digital Media's CEO Loan Morris has announced that she will be leaving the agency to return to her native France with her family.

Morris has been with the firm for more than five years and was appointed CEO in April last year. She leaves the agency in November.

Replacing Morris as Managing Director is Claire O’Connor, the former APAC Vice President Retail and Licensing at ViacomCBS Networks International in Singapore, a role she has held for five years.

O’Connor has 30 years’ experience in the media sector and has worked in marketing roles for BBC Worldwide and Paramount Pictures and was Director, Consumer Products ANZ, for Nickelodeon. She joins the firm today. 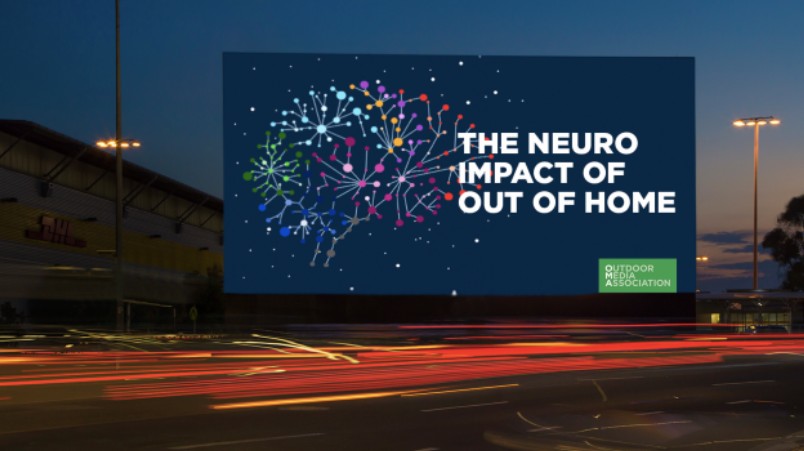 After two years studying 2,000 people’s neural responses to 800 different Out of Home signs, the Outdoor Media Association says it has the science to demonstrate how effective digital signs can be. They’re 63 per cent more effective than 30 seconds on radio and 15 seconds on TV, according to the study. 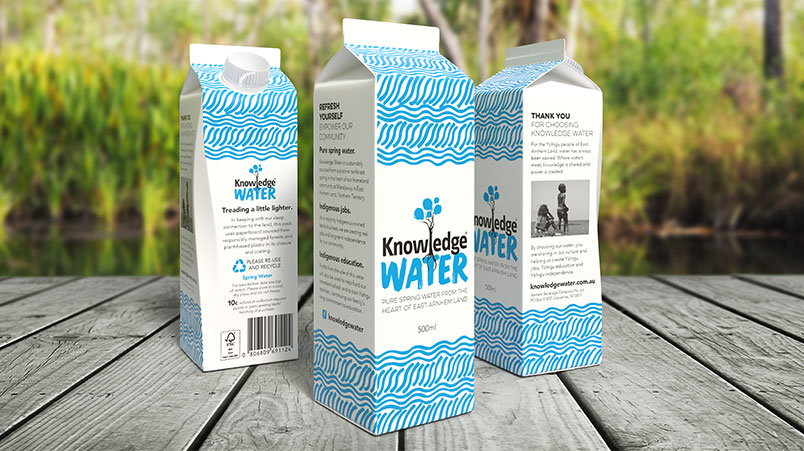 Sydney creative agency, Elevencom has launched a new majority-Indigenous spring water brand called Knowledge Water, with the support of pro bono partners like Bite Communications, The Works and Shopify. Profits from the social enterprise will be invested back into the community to support local employment and education strategies. 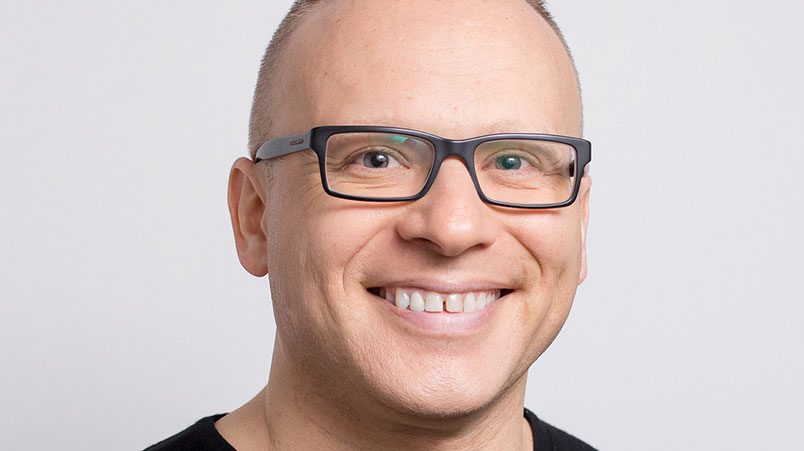