Wild Secrets GM Will Dobbyn wants to "normalise sex toys while building an aspirational brand that is as common as JB Hifi and Bunnings" and has been holding experiential events to start the conversation.

Australia's biggest sex toys retailer says it is getting up to 40 per cent better return on ad spend through BVOD than Google ads after linking sales data to anonymised logged-in audience data. Now it's doubling BVOD ad spend in a bid to build brand, performance and become the Bunnings of adult products.

From a ROAS perspective [return on ad spend], of all the volume channels we use, it's the best performing. We’re getting 30-40 per cent better returns [from BVOD] than AdWords.

Sex toys firm Wild Secrets says it is getting better returns from BVOD than Google search ads – and sales are booming. Now it plans to double BVOD investment and thinks the channel will drive 30 per cent of its product sales over the next 12 months.

Wild Secrets is part of Excite Group, acquired by US-based Adam & Eve in 2019. It’s Australia’s largest adult products retailer – and Covid has pushed sales through the roof as Australians found themselves with more time on their hands during lockdowns.

But while all channels are performing, GM Will Dobbyn says BVOD is delivering deeper value – proven because it is matching up ads with sales through an attribution tool developed by Melbourne-based indie media agency AdUnion that ties anonymised logged-in viewer data to sales data.

“From a ROAS perspective [return on ad spend], of all the volume channels we use, it's the best performing,” said Dobbyn. “We’re getting 30-40 per cent better returns [from BVOD] than AdWords.”

That figure is after a year of trials, with about a fifth of Wild Secrets’ overall marketing budget spent on BVOD during that time.

But he points out that there is additional cost, given that the firm invested in new creative after initially using repurposed content and seeing trial results “five-fold better than we were expecting.”

While lockdowns have driven sales across the board, Dobbyn said the ability to map spend to sales has convinced the company to go large and gauge whether returns holds up with the sunk creative costs factored in.

The attribution piece allows us to get a clear view on that direct response element for advertisers. We can understand which market is working better, which network is working better, and we can start to optimise what effectively is a TV campaign. Until now, the ability to do that has not really been available to us.

“The one thing we haven't really tested is what happens when we throw a heap of spend at it, do we naturally see the ROAS come down, or do we maintain that level? So that's going to be the next challenge that we tackle over the coming months,” said Dobbyn

“In its first year it’s standing about 20 per cent of our total marketing spend – a little bit more when we factor in creative. We will look to double that, so I would hope that we're generating 30 plus percent of our revenue out of BVOD in the next twelve months.”

Return on ad spend is the firm’s “number one marketing metric by a long way,” said Dobbyn, but “across radio and TV, we’ve never really been able to get accurate ROAS compared to our other main marketing channels. Being able to attribute sales directly to BVOD was a total game changer,” he added. “It has changed our perception of TV as an expensive media, and one that we haven't been able to measure as accurately as the majority of the other channels we go after. That's given us a lot more confidence to continue to invest.”

Adam Shalagin, commercial director at AdUnion and a former senior exec at ARN, eBay and Expedia, said his experience at the platforms in connecting different data sources had shaped the attribution tool’s development.

“We have the data from the customer, Wild Secrets, and data from the publisher, 9Now (but it works just the same with Seven and Ten’s BVOD platforms). So we looked to find a way to connect it all together. We have logged-in viewers on the publisher side and we have [similar data] from the advertiser side as well. And we found a way to match it up and give a read out that looks like a social or Google read out,” said Shalagin.

“It says what sale has been derived from the ad that I've placed via a channel. With cookies, you could do it; if I'm serving BVOD on a laptop or a phone, I can do it. But I've never been able to do it on a TV in a lounge room. Now we can.

“The attribution piece allows us to get a clear view on that direct response element for advertisers. We can understand which market is working better, which network is working better, and we can start to optimise what effectively is a TV campaign,” said Shalagin. “Until now, the ability to do that has not really been available to us.”

Our consumers are exactly the same consumers that buy their petrol from Caltex and go to Woolworths for their shopping. We’ve got to talk to these people in the same channels.

“We’ve been a very transactional business for a long time, and until two or three years ago we had not invested a lot in brand,” said Dobbyn, with restrictions on advertising of adult products adding to the challenge.

“We've transitioned over the last couple of years to lead with brand – and not just brand marketing, but product marketing as well, working closely with our suppliers.

“But our challenge is we're the first in market to really do it. It's always been a taboo subject, so one of our primary drivers is to raise the awareness of adult products and the role they play in in everyday adults’ sexual health and wellbeing,” adds Dobbyn.

Hence the firm traditionally “waiting in the background for people to search for sex toys [online] and then presenting our brand as best we can.” But now it plans to replicate the BVOD brand approach as other traditional channels – such as radio and out of home – go programmatic, with AdUnion working to adapt its technology to those media.

“We're want to raise awareness and normalise sex toys while building an aspirational brand that is as common as JB Hifi and Bunnings,” said Dobbyn. “Biggest range, best price – and it's normal. Our consumers are exactly the same consumers that buy their petrol from Caltex and go to Woolworths for their shopping. We’ve got to talk to these people in the same channels.” 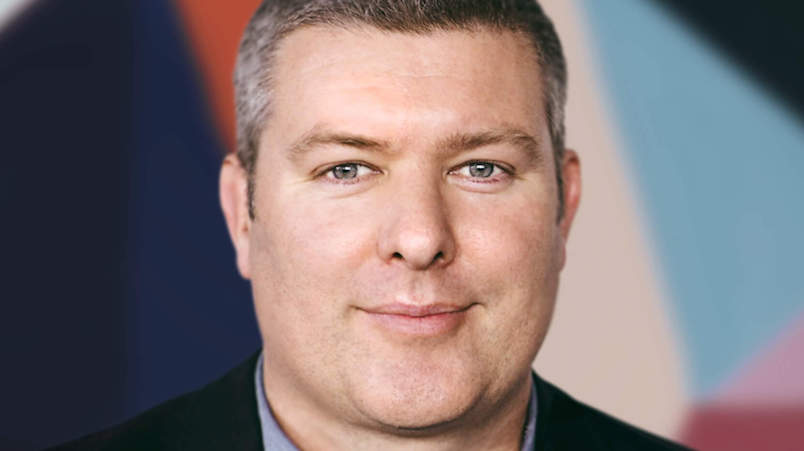 Data agency Ground Control and GWI have inked a partnership across ANZ giving brands, publishers and agencies access to data insights on why people behave as they do online. The firm claims its study is based on 18 million people, 40,000+ data points, and more than 4,000 brands. 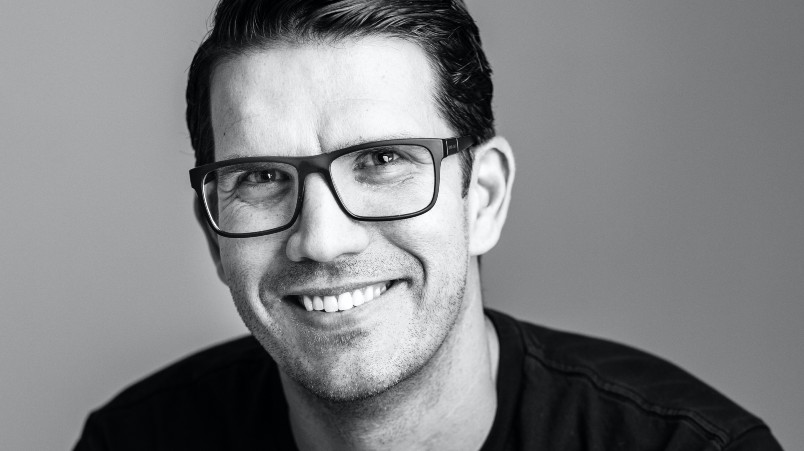 Virgin Australia, The PAS Group, True Protein, JS Health, Compare Club, Jabra and MyRepublic have signed up locally to brand partnership platform Impact. The firm aims to double headcount in a bid to scale ahead of a planned IPO and is wooing talent with 26 weeks parental leave. 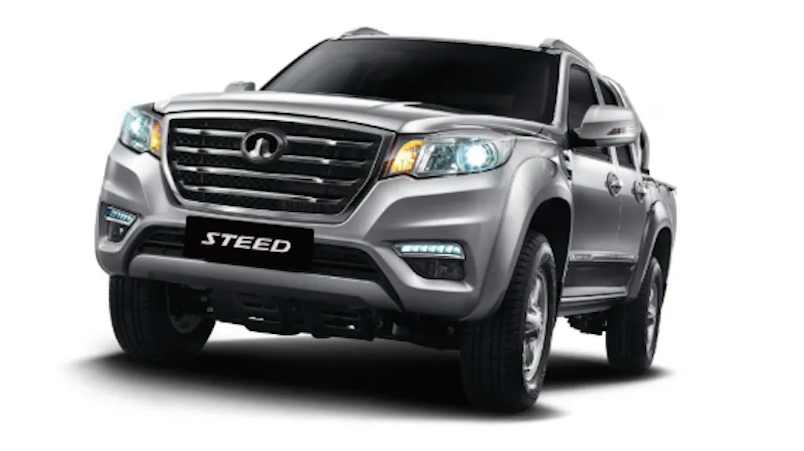 Chinese carmaker GWM has appointed The Hallway as agency of record to manage brand strategy, advertising, digital, social and CRM.