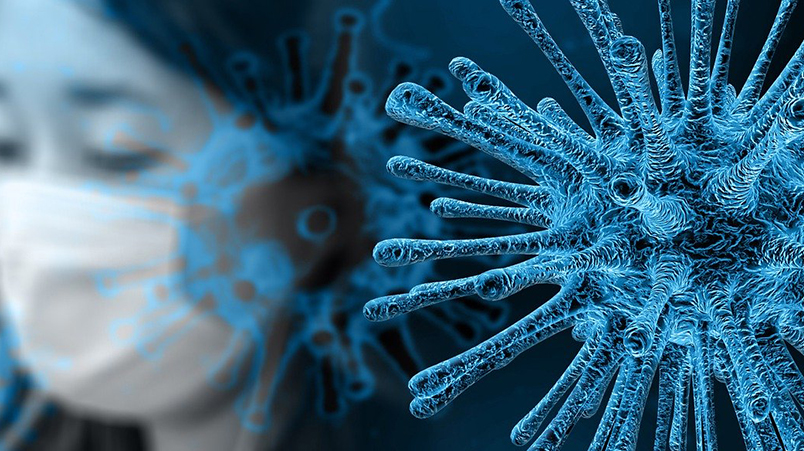 Changes necessary: Marketers, agencies and owners brace for the first wave of COVID-19 changes. However this industry say it will hold tough.

Share Bookmark
IPG Mediabrands' APAC boss Leigh Terry has warned of a "knock-on effect" as concerns around the Coronavirus spread to consumer and business confidence. Major brands including Apple, Qantas, Salesforce, Facebook and Hyundai are just some of the brands feeling the sting.

It's too early to gauge just how great the impact will be on marketing and the broader economy says Terry, but the coronavirus is already starting to bite beyond China, with tourism and travel taking a big hit.

Terry says that if the troubles continue through Q1 and into Q2, "there will be some demonstrable impact on client spend. Particularly those fiscal year clients spends that are currently being debated".

More pressure is the last thing struggling categories such as automotive need, says Terry.  "If all of a sudden you’ve got issues on the supply chain and Hyundai closing plants in South Korea because they can’t get the component parts from China then that will have a knock-on effect as to what gets advertised and when it gets advertised," Terry says.

Smartphones and consumer electronics face similar challenges, though Terry, an eternal optimist, attempts to sketch out some upside.

"I think that becomes possibly even more interesting where people’s brand preference is so entwined with the technology that they use that it could create opportunities for brands in the longer term as to how they create loyalty - even if there is disruption in their supply chain," he suggests.

Starcom Melbourne MD, Stuart Jaffray, says the only question about Coronavirus is how big the impact will be.

"Any Australian business importing from Asia must be concerned regarding product availability and potential shortages," suggested the former BMW marketer.

One of the major unknowns that has emerged is the future of the upcoming Olympic Games in Japan this July. Early conversations have already begun around the postponing of the event, with Olympic organisers stating there is currently no plan B .

However, Eurosport, one of the Games' official broadcast partners, has reported Tokyo's decision to postpone the training of Olympic volunteers over concerns surrounding the virus.

Locally, a postponing of The Games would have a major impact on both Seven, Australia's official broadcaster, as well as those brands already committed to sponsorship agreements.

A lot of people, locally and globally, and across multiple industries, will be going over insurance documents with a fine-tooth comb.