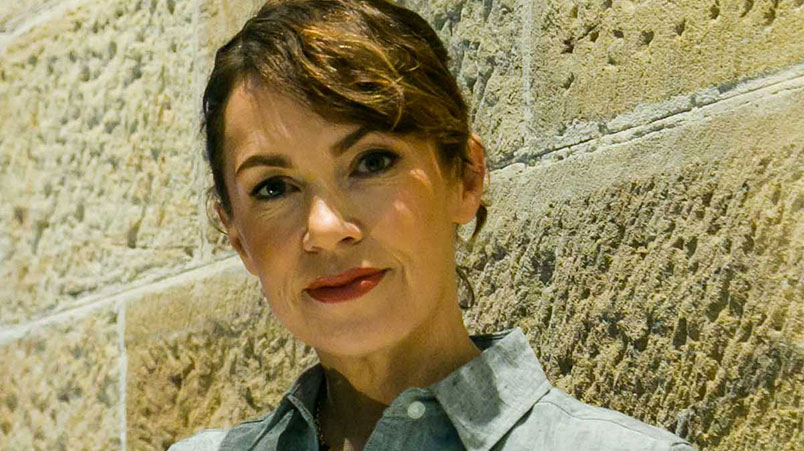 UM Australia CEO Fiona Johnston has been promoted to a global role within IPG Mediabrands and will relocate to London to take over as Global/EMEA Chief Growth Officer for the holding group.

She will be responsible for growth opportunities in support of both Global and EMEA markets, as well as working with the Interpublic Group on group coordination.

Johnston has been CEO of UM Australia since October 2017, leading the agency through a significant growth period with client retentions such as Coca-Cola, Kmart and ING – along with wins such as Nestlé, Menulog, David Jones and Mattel.

She also led the agency to its most significant win, the master media account for the Australian Government, which UM had lost three years earlier to Dentsu.

“We are sad to be losing Fiona and also elated she is going to a new, senior position and still in our wider network. She has been a passionate and highly successful CEO of UM, evidenced by important wins in new business, client retention and awards. Fiona leaves with our gratitude and we wish her every success in the new role,” said Mediabrands Australia CEO, Mark Coad.

“I am sad to be leaving Coady and the team at such an exciting time for UM in Australia. It really is the best bunch of strong, amazing humans and I’m so proud to have been a part of our shared success," Johnston said.

A replacement for Johnston has been appointed and will be announced "imminently", according to Mediabrands. 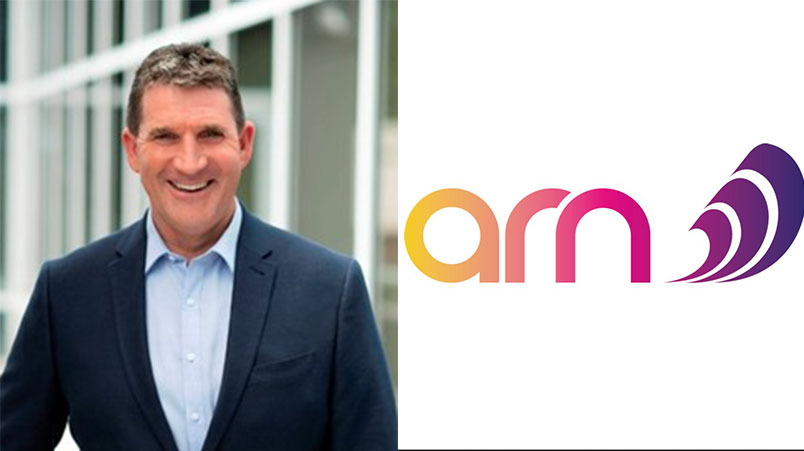 ARN "isn't afraid" of rapidly rising audio-based social media player Clubhouse, according to CEO Ciaran Davis. He says the business would be willing to partner with the platform should its content be relevant. Meanwhile, the radio boss says headwinds are waning, with year-on-year revenue parity anticipated by June. 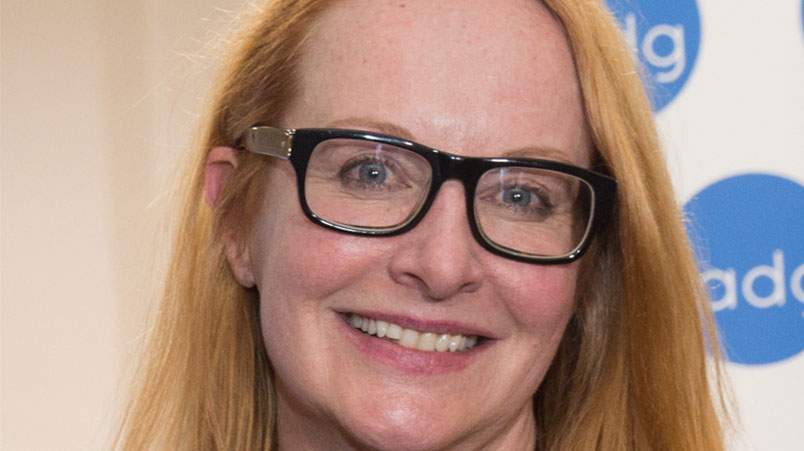 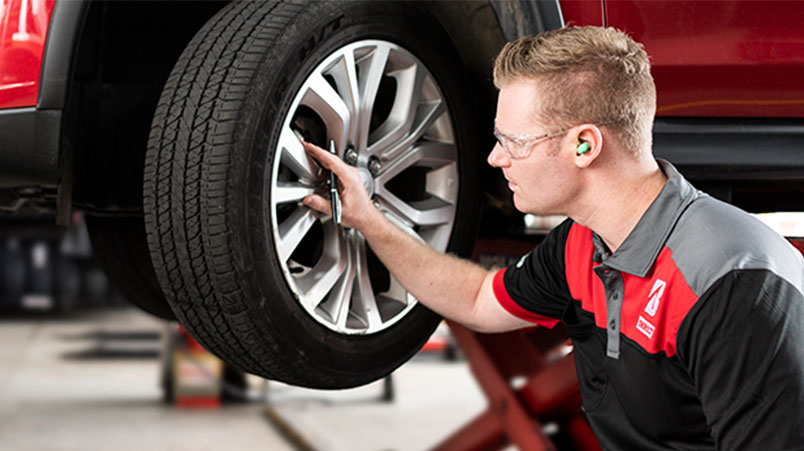 Bridgestone Australia is putting fresh tread on its brand and digital communications strategy, launching a pitch for a new data and creative agency and aiming to dive deeper into targeted creative content as it diversifies from a wholesale pureplay into broader services.