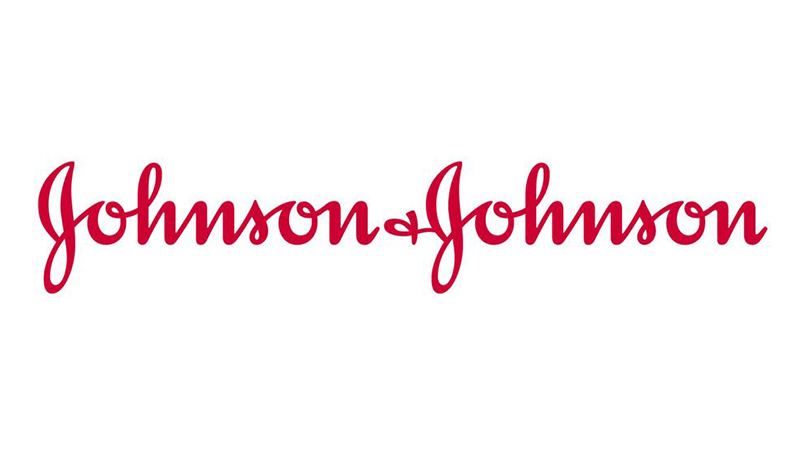 Like Samsung Australia, Johnson & Johnson's Australian unit wanted global approval to break from its international alliances to find new efficiencies and a different operating model. It got both, ending a four month pitch process and a new CMO, mid-process.

J&J isn't the first brand this year to reassess its overall agency operations, with the likes of Samsung also taking a consolidated agency model approach with DDB stablemate CHE Proximity at the start of the year.

J&J's previous agency model was viewed as siloed and "not connecting the dots across the consumer journey", according to correspondence sighted by Mi3, dealing with multiple agencies with differing priorities, with at times a single agency dictating the approach.

The new model, which is housed primarily within DDB Group, sees the creative agency draw on various talent pools throughout Omnicom. However, this is the first time media planning will be handled by the agency in over a decade.

In 2005, DDB made a play for the media market in Melbourne, at the time recruiting high profile agency names such as Chris Nolan, Mal Dale and Paul Blatchford, however, the move was ultimately blocked at a global level.

What J&J were looking for

While J&J's current model was said to have delivered well on ‘traditional’ assets and media, the company was looking for more thought leadership and agility in the core capabilities of digital, consumer journey marketing (precision/ personalization/ ecom), influencer marketing & PR and HCP.

Through moving to an integrated agency model J&J are focused on putting the consumer back at the heart of what it does, with insight-led creative ideas that drive advocacy, and consumer journey-led media planning that closes the loop.

It is also understood that the measure of success under the new agency model is business growth and ROI, not media metrics.

The new agency model was assessed on the following criteria:

Against that backdrop, he thinks CHE Proximity's approach stands alone.

“It is different to the WPP Horizontality and Publicis One models in that clients are looking not for a stitched together holding company solution, but a single agency model,” Howatson suggests.

“Importantly they don’t want a bespoke agency,” as those shops “turn into ghettos quickly and deliver very average long-term thinking. Instead they want an agency brand that has a strong culture, diversity of clients, depth of capability and strong body of work.”

Howatson says the underlying drivers for these models are motivated by four criteria: