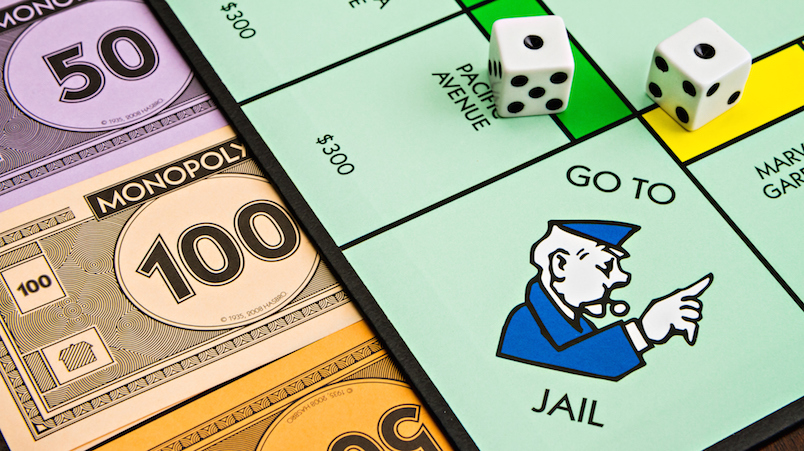 Lawmakers have monopolies in their sights.

US lawmakers look set to mirror Australia’s playbook in attempting to rein in big tech, planning to table 10 or more bills that they hope will be harder to defeat than a single suit.

US lawmakers look set to mirror Australia’s playbook in attempting to rein in big tech.

Tasked with overseeing antitrust legislation, Rep. David Cicilline told Axios that he plans to lay out a series of 10 or more bills that he thinks will be harder for the platforms to defeat than a single battle.

Australia’s Federal Government via the ACCC is taking a similar approach, with the news bargaining code part one of 15 regulatory investigations that aim to reintroduce competition within the digital economy while developing meaningful consumer data and privacy safeguards.

Cicilline runs the House Judiciary Committee's antitrust panel. In 2018 he introduced the Journalism Competition and Preservation Act in a bid to give news publishers the ability to collectively negotiate with Google and Facebook.

He has consistently called for the regulation of platforms – and according to Axios, plans to use a ‘bill swarm’ approach to introduce all of the recommendations in the Committee's 450 page report.

Published last year, the report has clearly influenced Australia’s digital inquiries. Many of its recommendations are similar to those tabled by Rod Sims, who fed into the US inquiry, including provisions around data portability, self-preferencing, and forced arbitration.

But the report also goes much further, much deeper and its language is far more explicit. It states that Google, Apple, Amazon and Facebook’s power is such that it “risks undermining both political and economic liberties” and that companies providing evidence to the Committee lived in fear of retaliatory behaviour.

The report adds: “Courts and enforcers have found the dominant platforms to engage in recidivism, repeatedly violating laws and court orders. This pattern of behaviour raises questions about whether these firms view themselves as above the law, or whether they simply treat lawbreaking as a cost of business.”

It continues: “The growth in the platforms’ market power has coincided with an increase in their influence over the policymaking process. Through a combination of direct lobbying and funding think tanks and academics, the dominant platforms have expanded their sphere of influence, further shaping how they are governed and regulated.”

Recommendations include structural separations and limiting the number of markets in which a dominant platform can engage; preventing self-preferencing; requiring interoperability between platforms and mandating data portability; as well as more budget for enforcement.

The report also includes a handy 45-page list of the four platform’s mergers and acquisitions to date.

Cicilline told Axios he believes the Biden administration will back antitrust measures.

Separately, Cicilline is working up proposals that would make social media platforms responsible for the content their algorithms amplify in order to increase engagement and ad dollars. 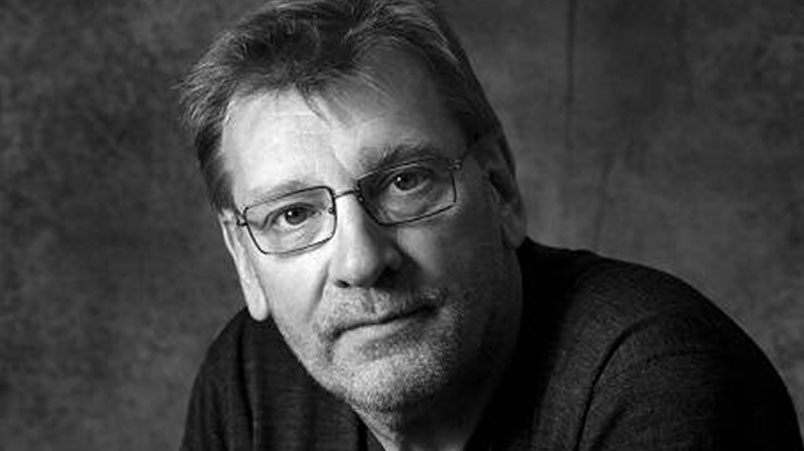 Facebook exec: 'We have to prepare for the worst' over inflated reach fallout, court documents show 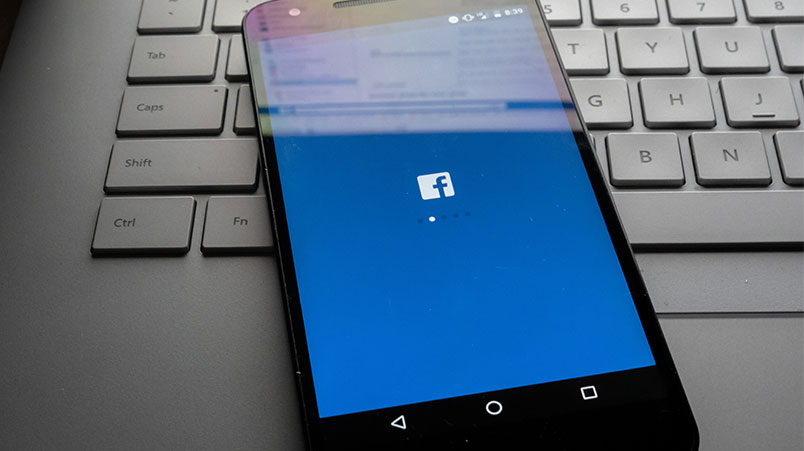 A court case brought against Facebook in 2018, after Australian media revealed the platform’s “potential reach” figures were wildly overestimated, has exposed sensitive internal emails as Facebook scrambled to contain global fallout and minimise financial impact. These suggest Facebook was aware that "if we overstated how many actual real people we have in certain demos, there is no question that impacted budget allocations", and that it should "prepare for the worst." 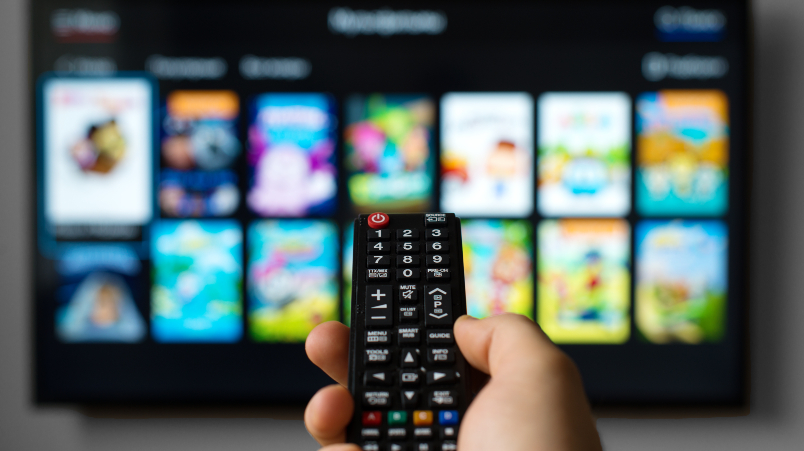