DOOH this: JCDecaux makes key hires ahead of programmatic launch 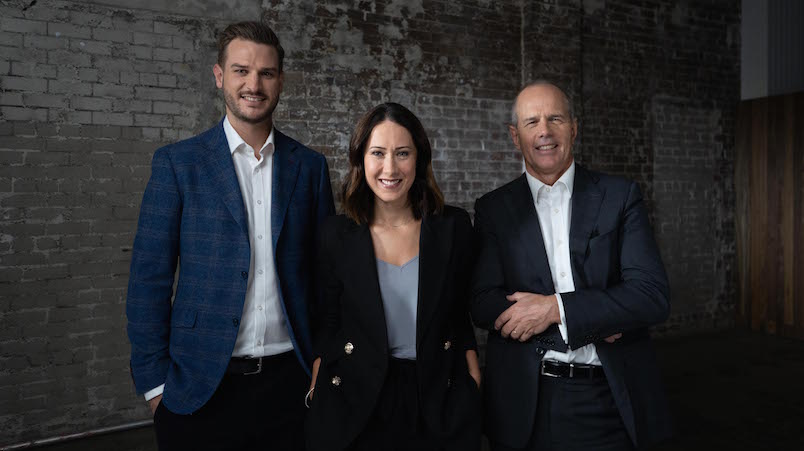 JCDecaux has has promoted Cassandra Cameron and Kasey Climpson and hired Brad Palmer as it launches a major programmatic DOOH push.

JCDecaux has made a series of hires and promotions as it launches its programmatic out of home platform.

The firm has promoted Cassandra Cameron to Executive General Manager, Revenue Strategy and Operations, with a remit over pricing, packaging, campaign operations and multiformat trading, including programmatic.

The firm plans to add further resource, per CEO Steve O'Connor, who is targeting $50m in programmatic revenue by 2023.

Eyeing a bigger prize: Programmatic digital out of home guns for broader digital budgets, a new class of advertiser and hybrid brand-performance marketers
In DOOH you need to be a dolphin – fast and smart
Programmatic DOOH and dynamic creative: What’s the hold-up; can marketers and agencies re-engineer creative dynamics to unlock growth?
Programmatic digital out-of-home: Growth curve to steepen as market clears hurdles, grasps tech fees and pricing is flex trade off 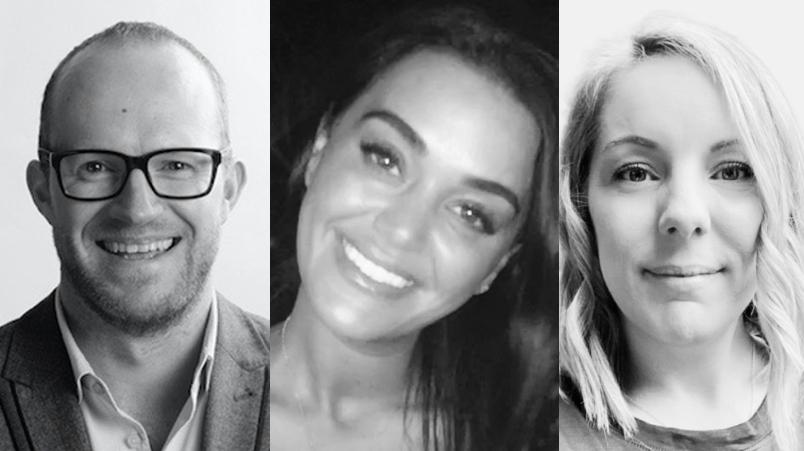 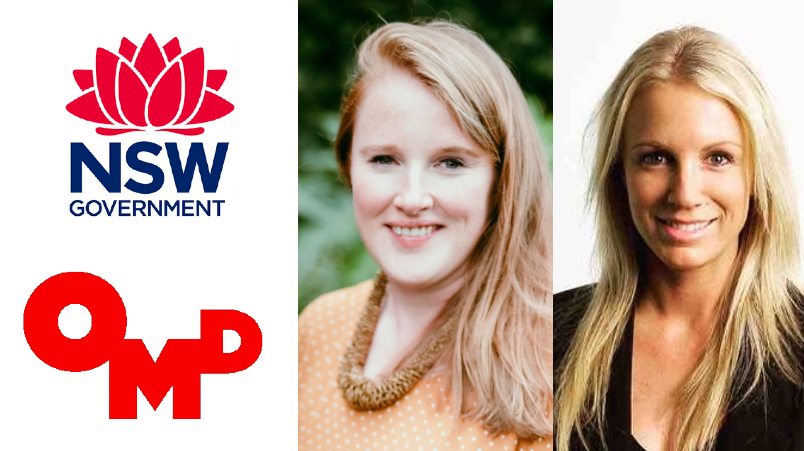 After a “rigorous” pitch process, the NSW Government has named OMD as the sole agency partner for its $70 million master media, strategy and buying account. 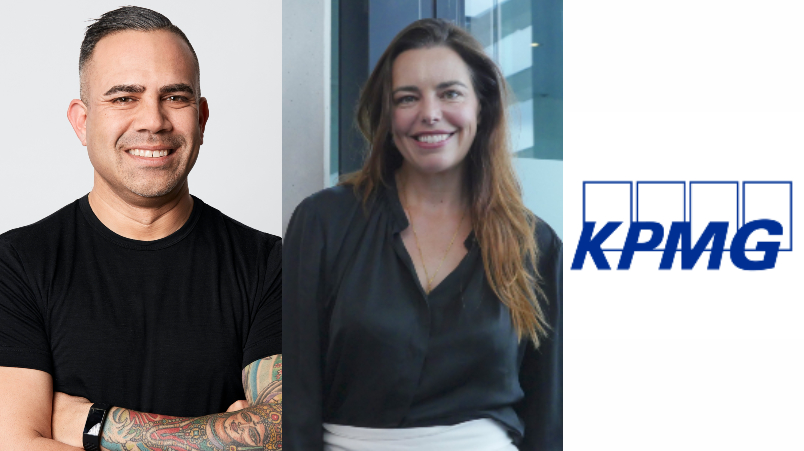 KPMG’s a little quieter than some of its rowdier consulting rivals – Deloitte Digital, Accenture Song and CapGemini among them – but the firm has just jazzed up and expanded its old Customer, Brand & Marketing Advisory (CBMA) unit with 250 people to keep pace. KPMG Partners Carmen Bekker and Sudeep Gohil, former agency execs at JWT, Saatchi & Saatchi, Droga5 and Wieden+Kennedy, say they’re not competing with agency networks and holding companies in the growth areas the firm is banking on. Neither is the rewired practice expecting a hit to growth around customer experience programs from any economic slowdown.