OMD research: Half of Australians can't name a single brand with a sustainability focus, rest duped by greenwashers 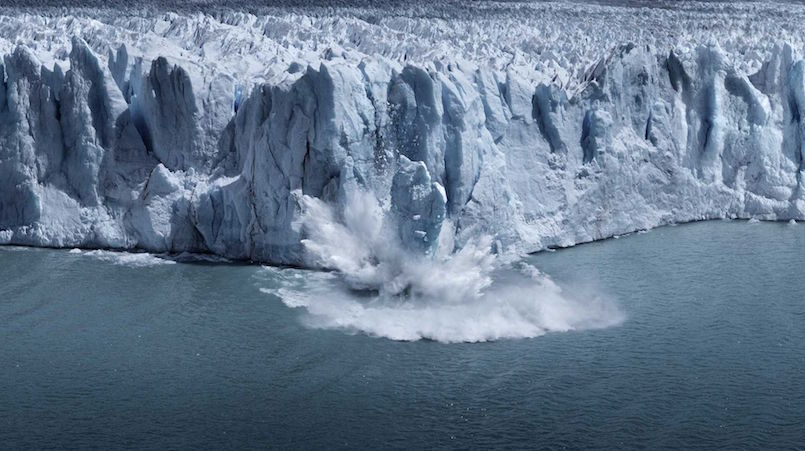 Falling away: brands are struggling to land sustainability messages with consumer mental availability taken up by the pandemic. But that availability may be returning.

Half of Australians cannot name a single brand with a sustainability focus - even when a list of industry leaders is put in front of them. OMD's latest survey is further damning evidence that Australian brands and marketers are falling woefully short in landing environmental and social governance messages. But while the pandemic has squeezed consumers' mental availability – it finds there is now an opportunity for those that can cut through.

Brands are consistently missing a huge opportunity to "own" sustainability – and even those that are trying are failing to cut through. Latest research by OMD found more than a third of Australians are unable to name a single company associated with “sustainability”.

The findings provide further evidence that Australian boards, company leadership, brands and marketing are lagging the world in the global sustainability crisis – the key agenda item at a CMO roundtable convened by Mi3 and Accenture.

Some brands are managing to land sustainability or ESG initiatives. Bank Australia is making major growth from customers that don’t want to touch fossil fuels. Volvo’s new ad for its shift to all electric cars had dealers swamped by a glut of new leads.

Yet ironically, Volvo didn’t even rank in OMD’s survey, though its new rival Tesla did, alongside Woolworths, Coles, Amazon and AGL in the top five brands consumers named as ‘sustainable’ given no guidance.

“For the Telstras, the Coles, the Suncorps – sustainability had certainly been there,” Ian Czencz, OMD Australia’s Chief Strategy Officer, said. Czencz believes the results show the limits to the mental availability of consumers, especially in a global pandemic. But he thinks now might be a good time for brands to step up comms efforts.

For the latest poll, when presented with a cross section of Australia’s top brands across different sectors, 50 per cent of those polled said ‘none of these’ have a “sustainability focus”.

A year ago “no matter what brands had said it was all going to be about Covid and how we get through it. Any other messaging wouldn’t have been heard,” said Czencz. “Brands changed their messaging, there was no mental space for anything other than ‘we’re in this together’.

But he said consumers now have “mental availability” for other things, latest lockdown aside. “We’re coming back and we have that capacity to pay attention to other messaging again.”

OMD Australia spoke to Greenpeace CEO David Ritter for a discussion relating to the research, who pointed out AGL is in the list of Australians’ top five “sustainable” messaging companies despite being, according to Greenpeace, the nation’s largest polluter by far.

“It is about no brand standing out. You can see Woolworths and Coles had the highest, it is still super low. That is even when you ask prompted. There’s no one brand that owns this space. We had a very long tail,” she said.

“There’s a huge opportunity for brands to own this space… If we saw 24 per cent to 8 per cent in terms of how important climate change is, it might look different in six months’ time. There’s so much good intentions, you have to be into sustainability to be willing to make a commitment as an individual.”

Purpose, sustainability and the C-Suite

The findings highlight a gap between the sustainable, purpose-led push from the top, with the reaction and reception on the ground with consumers.

Yet some brands say the sustainable push has yielded very positive results. Volvo's latest ad didn't feature a car but positioned the brand as part of the solution to climate change. It saw dealer enquiries jump 23 per cent in May.

The car manufacturer simultaneously launched a retail campaign, which led to a marked increase in web traffic from mid-April. “Dealers were saying ‘we’ve never seen such a huge increase, what are you doing?’” Volvo marketing boss Julie Hutchinson told Mi3.

Likewise, the world's biggest fund managers say those without sustainability and purpose baked into their business model - fully reported on and disclosed - will find finance drying up. Environmental, Social and Corporate Governance (ESG) is table stakes in the short to medium term.

Behind Suncorp’s COVID scramble on AFL, Netball sponsorships; no marketing or ad cuts
Update: Behaviour changed - Coles CMO Lisa Ronson says shopping habits won't be back to normal anytime soon
‘Something’s still off’: Industry young guns open up on the ‘overwhelming malaise’ of lockdown and its impact on morale
The new angst: Hybrid working for some, too flexible for others; fears for culture and careers, while burnout risk rises 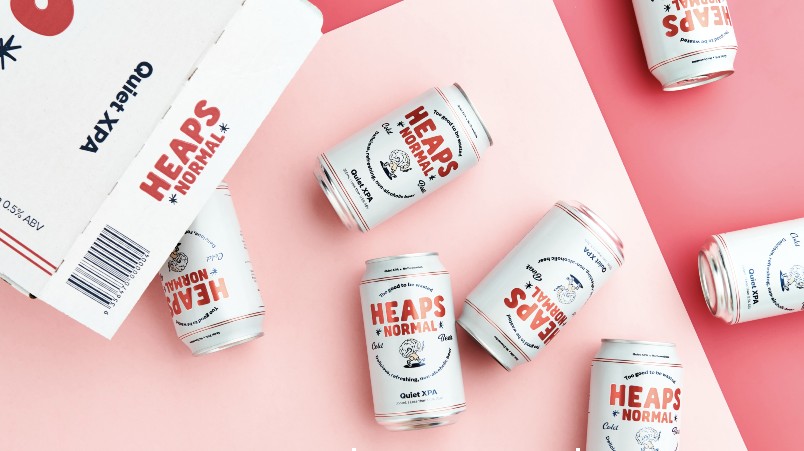 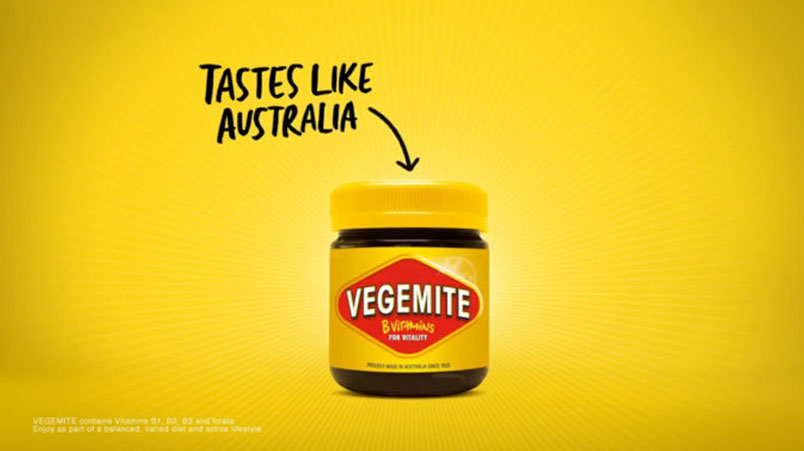 Bega is understood to have appointed Starcom to manage its consolidated media account after a $500m-plus acquisition of Lion Dairy & Drinks brands including Yoplait, Dairy Farmers, Dare and Big M. Media planning and buying for the Vegemite brand also moves to Starcom in the sweep. Vegemite's media was previously spread with creative at independent agency Thinkerbell, of which PwC owns a small stake. The media consolidation was part of a broader organisational overhaul at Bega run by another consulting firm, Kearney. 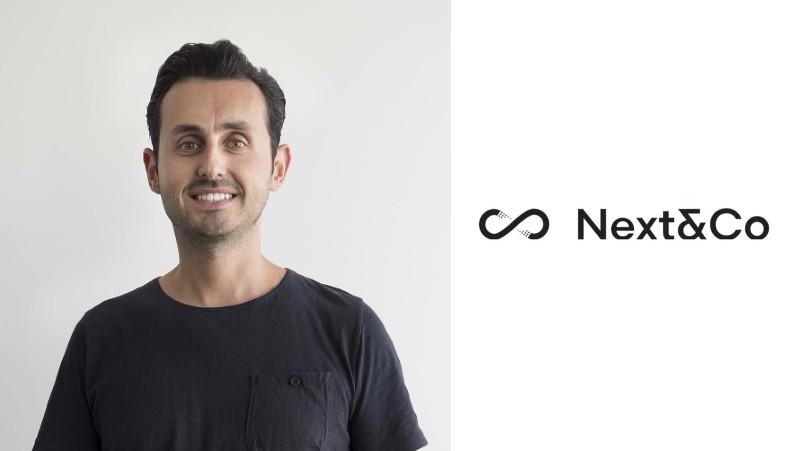