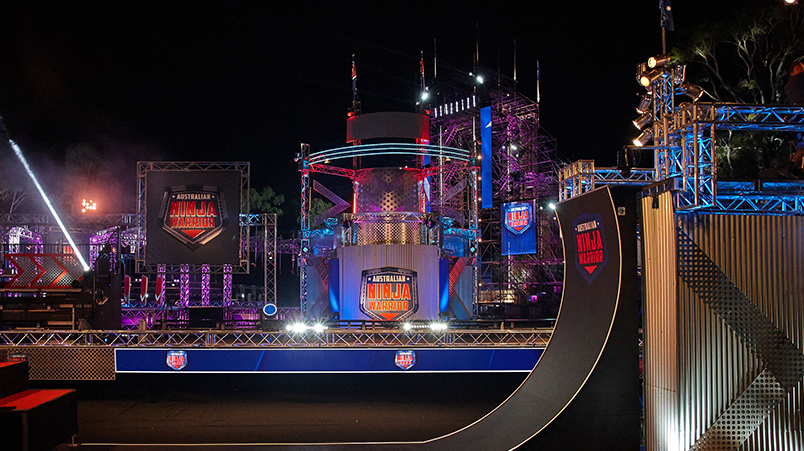 Nine has named its major sponsors for the adrenaline-packed 2020 season of Australian Ninja Warrior.

The fourth season of the global Ninja Warrior phenomenon will see the return of major brands including Energizer and KFC, with new sponsors including Sanofi, Aldi and Nutri-Grain also joining the program.

“Australian Ninja Warrior is a powerhouse format that dominates the demographics and has a real influence to bring families around the television,” says Nine’s Director of Powered, Liana Dubois.

“This makes it a brilliant format for our clients. We are very excited to be partnering with our returning brands and thrilled to have new brands join us on board another action-charged season of Australian Ninja Warrior.”

Battery manufacturer Energizer is returning in its second year and will have on-ground branding with The Power Tower occurring at the end of each heat and semi-final.

Aldi, another major brand coming on board for the first time, will have branded logos appearing on digital perimeter screens alongside the obstacle course and also across the on-screen leader and hero boards.