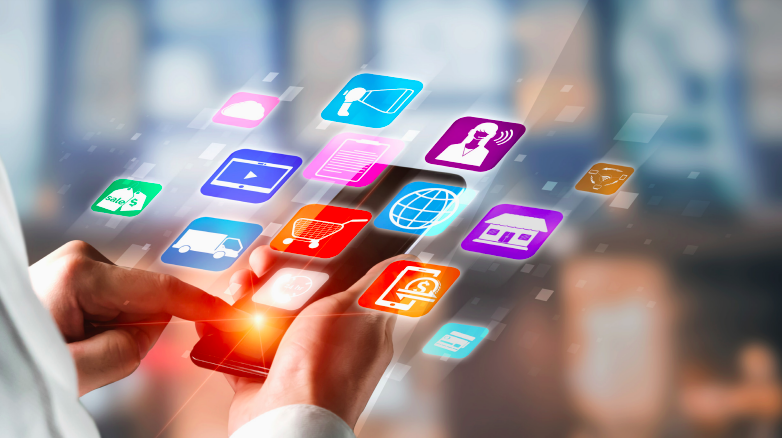 ACCC flags curbs on app data collection and tracking, enforceable by fines, signals intent to intervene around in-app payments, while Google and Apple's days of pre-installing their apps on phones may also be numbered.

The ACCC’s probe into Australia’s app marketplace could lead to interventions around in-app payments. The regulator appears less likely to intervene around Apple and Google’s 30% cut from developers' install sales revenues.

However, simultaneous actions from regulators around the world could lead to measures to stop the tech firms self-preferencing their products by pre-installing their own apps on handsets, according to the interim report on app marketplaces.

The report flags similar concerns to the first digital platforms interim report: lack of competition; Apple and Google each favouring their own businesses at the expense of other businesses using their app marketplaces, data privacy issues and a lack of transparency.

Because Apple and Google control the gateways (operating systems) with App Store and Play pre-installed, they are pre-eminent from the get go.

“This provides Apple and Google with market power in mobile app distribution in Australia, and the ACCC considers it likely that this market power is significant,” per the report.

Apple and Google take a 30% cut from app sales, though they sometimes drop to 15%. Total App Store revenue (from which Apple takes its cut) in 2019 was estimated at USD54.2 billion. Google Play was estimated at USD29.3 billion. The ACCC thinks the higher commission fee is probably over the odds, given the lack of competition. But it’s not sure by how much – because of the lack of a comparator.

But it thinks Apple and Google tying people to in-app payments through their platforms – and charging full commission on them – is a step too far and may intervene, in line with other regulators around the world.

Meanwhile, the outcome of the lawsuit launched by Fortnite maker Epic Games around in-app payments (Fortnite was booted off both stores for trying to offer a 20% off platform discount on purchases) will also have significant financial implications for Google, Apple and hundreds of thousands of of app developers.

“App developers should not be restricted from providing users with information about alternative payment options,” per the report. “This would provide greater choice and potentially lower prices to consumers and allow app developers greater scope to innovate.”

The ACCC said other international efforts to curb anticompetitive practices were also likely to follow locally. It specifically flagged Germany’s recent competition act amendments that aim to “ban self preferencing achieved via the pre-installation of proprietary apps.”

While Apple has taken steps that appear set to significantly curb tracking of consumers, the ACCC said it “remains concerned” about the apps on both Play and App Store respecting consumer requests for privacy.

It states that Google trackers have been found in 92% of popular apps on the Australian Play Store, and cites a study of nearly one million apps on Google’s US and UK Play Stores that found that apps send data to 10 third parties on average.

“Further, Google has been reported to be hosting apps that appear to violate its policies, such as thousands that violated its prohibition on transmitting and connecting other identifiers with the Android Advertising ID without explicit user consent, including popular apps available on the Australian Play Store,” per the report.

Meanwhile, even when consumers provide consent to tracking, they often don’t realise what they are consenting to, states the ACCC. This is unlikely to be a coincidence.

The ACCC has previously recommended measures that include a binding code, enforceable by fines, that would make the platforms offer clear, succinct tracking consent choices.

Following its recommendations, federal, state and territory consumer affairs ministers agreed last November to strengthen the existing unfair contract term protections in the Australian Consumer Law, including by making unfair contract terms unlawful and giving courts the power to impose a civil penalty and amendments to the Competition and Consumer Act 2010 to outlaw unfair contracts and harmful data practices.

The regulator also has competition concerns around data, given the access Google and Apple have to data via both the app stores and their phone operating systems, and given their apps compete directly with third party apps within their ecosystems.

These data advantages allow the big tech firms to monitor which apps do well and copy their features, effectively stifling competition and entrenching their own position.

The ACCC thinks a potential purpose limitation intervention could be to require that information to be ring-fenced so that Apple or Google could not use it to fuel business decisions.

What happens next if Facebook, Google pull from Australia? Think tank says prepare for possibilities
Cookie crunch spells end of 'lazy digital marketing': The Iconic, Tourism Australia and ADMA unpack post-privacy landscape
Silence of the ad lambs: Google, Facebook's sprawling, covert influence and overt funding has strangled open industry debate in Australia
Forget the Facebook sideshow: Six ACCC proposals that could yet change digital advertising as we know it 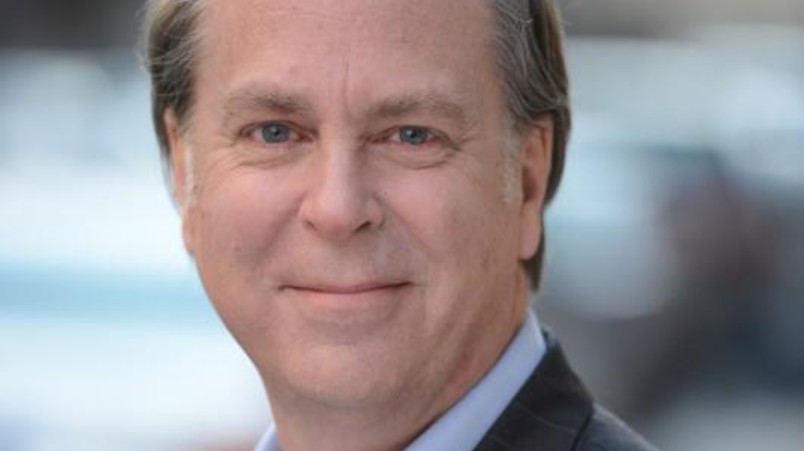 The head of an international marketing trade body, the MMA Global, says 'brand building' may need to be reframed in harder business terms, or lose out to the performance lobby but econometric models are a crucial tool for CMOs to improve their standing in the boardroom. Click through rates have “zero” impact on sales, and last click is "a stupid metric... you have to get to multi-touch attribution". 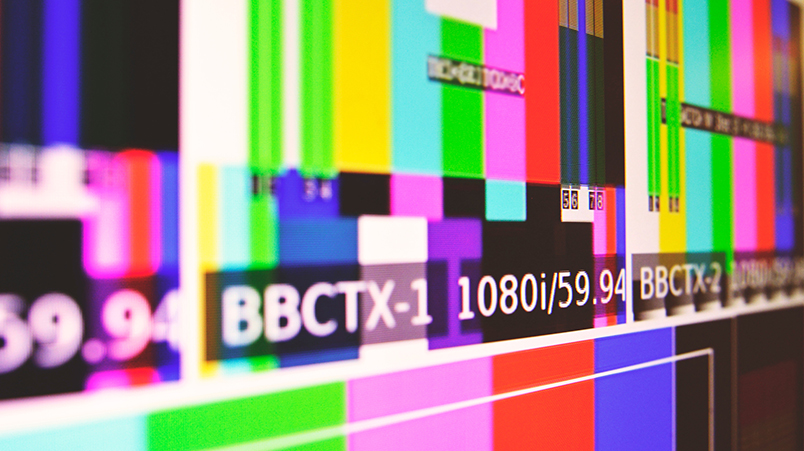 Australia’s behaviour changes developed under Covid lockdowns and restrictions have largely stuck, according to a year-long study by MiQ. 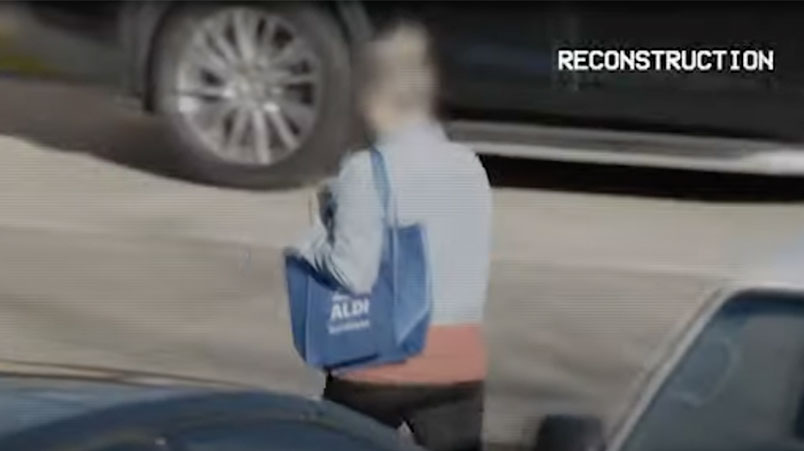 What happens next if Facebook, Google pull from Australia? Think tank says prepare for possibilities
Cookie crunch spells end of 'lazy digital marketing': The Iconic, Tourism Australia and ADMA unpack post-privacy landscape
Silence of the ad lambs: Google, Facebook's sprawling, covert influence and overt funding has strangled open industry debate in Australia
Forget the Facebook sideshow: Six ACCC proposals that could yet change digital advertising as we know it