Even a flamingo, amongst flamingos, is unremarkable: a new generation of challengers must learn how to challenge

Too many start-ups appear to think they can follow some formulaic path to disruption, targeting The Man, and being different, just like you. But they are being found out.

Blands. That’s what Ben Schott, writing for Bloomberg, coined them. And what a coining it is.

The new generation of humble, conscious, in-it-to-sell, underdog companies, with their D2C models, consumer champion narratives, minimalist aesthetics, affordable luxury positionings and post-choice selling techniques (this is THE mattress, that is THE toothbrush).

They talk of themselves as disrupters. But disruption ebbs and flows, dictated by technological, legislative, political and demographic factors. We see a cycle, moments of rapid and extreme disruption followed by periods of incremental improvement until the next big breakthrough that sees business models or products reimagined yet again.

Steve Jobs, having streamlined Apple in the 90s is famously quoted, when asked what his next move was, as saying “I’m waiting for the next big thing to come along”. And so he did. Twice. First with the iPod and then with the iPhone.

And when that jump comes along? Massive competitive advantage. But it must be enjoyed while it lasts, because, without the next breakthrough, the chasing pack inevitably catch up, to the point where, in this example, Apple, Samsung, Google, Huawei, Oppo and every other smartphone brand you can think of all look to one-up each other through incremental improvement. Advantage slowly, or not so slowly, melts away.

What we’re seeing at the moment with these so-called blands, is not particularly disruptive. It is not massive upheaval, but a proliferation of companies across all kinds of categories, all leveraging the big business model breakthroughs of the last decade — the share-economy, digital aggregation, and D2C. From an innovation perspective, there no longer seems to be a single trailblazer. Rather, they come in packs. In rapid succession, Australia has been hit by multiple meat replacements, neo-banks, kombuchas, online lenders, non-dairy milks, craft breweries and healthy fast-food chains.

This is the second-generation, not the pioneers. They are not the Ubers, AirBnBs, Dollar Shave Clubs, Netflixs or Warby Parkers of the world. They can no longer rely on their business model, consumer-centricity or democratisation rhetoric to make them stand out. These are now table stakes. What the second generation has failed to realise, is that the pioneers grew not just on customer-centricity or a business model, but on actual, meaningful difference in market — something Byron Sharp loves to remind us is so rare nowadays.

And so, with no real, or at least easily discernible, product, business model or customer experience advantage, and without creating a distinctive identity, the second generation has become bland. All stating that they’re ripping up the rule book when they’re all touting the same models, the same words, the same look, and the same story.

If you’re hearing this and are getting a sinking feeling that your brand may be a bland, don’t worry. Because what makes a bland is a matter of approach.

Bland is born of the idea that copying the successful will inevitably result in success. From a business model perspective, this can be true. Plenty of successful businesses run on the same business model as their competitors. From a product perspective, it can also be true. Many companies have succeeded — and even become category leaders — while having a product that is very good but not much, if at all, better than their competitors.

But you cannot copy your way to brand success. Because as soon as everyone starts spruiking the same philosophy, look and feel, experience, tone and story, it ceases to create distinctiveness, perceived difference or emotional connection between consumer and company.

These companies may have gained a share of consumers' wallets, but, for the truly ambitious amongst them, how far this copy and paste approach will take them is extremely debatable. No company in history has grown by blending in.

If you could copy your way to brand success, other D2C mattress companies like Ecosa and Sleeping Duck would be growing just as fast as Koala. Or other Australian neo-banks just as quickly as Up. Where there is less in the way of business model or product differentiation, a distinctive brand becomes your most powerful weapon and these brands have used that to great effect.

What the other companies in these categories have largely done, is adopted all the traditional challenger tropes. They are challenging by formula. But, challenging cannot, by definition, be a formula. Because formulae create norms and norms aren’t distinctive or challenging. When everyone’s a challenger, it becomes the status quo. Even a flamingo amongst flamingos is unremarkable.

Each and every bland is one expansive thought away from separating themselves from the pack. The kind of thought that takes them off formula. That takes them to a place, not just the big players but, their fellow blands haven’t, won’t, or cannot go.

It might be tackling your biggest competitor head-on, changing the basis of choice for the category or finding that minute, overlooked, but important detail in the customer experience that you can own and amplify. It might be playing the class clown, the nerd, or the awkward kid with growing pains. It may still mean taking on the category, but in a different, more authentic way.

So, to all the blands out there, my question is, will you take that step and do brand differently? Will you create your own identity? Mean something others do/will/can not? Will you add a bit of colour to the world? If so, perhaps stay away from pastel pink. 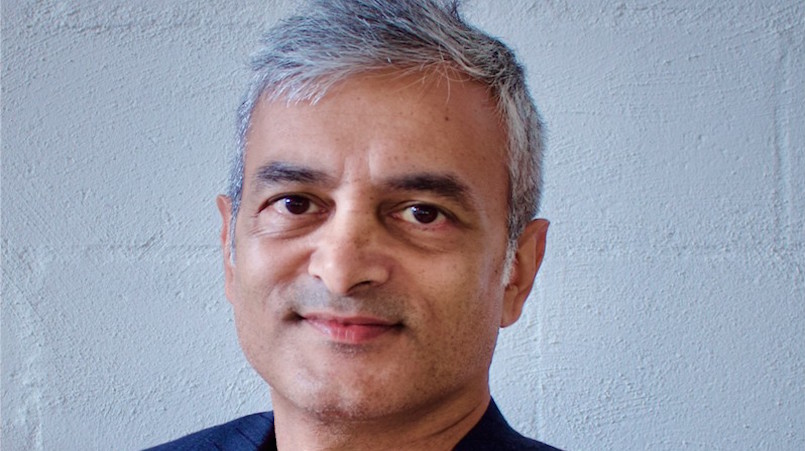 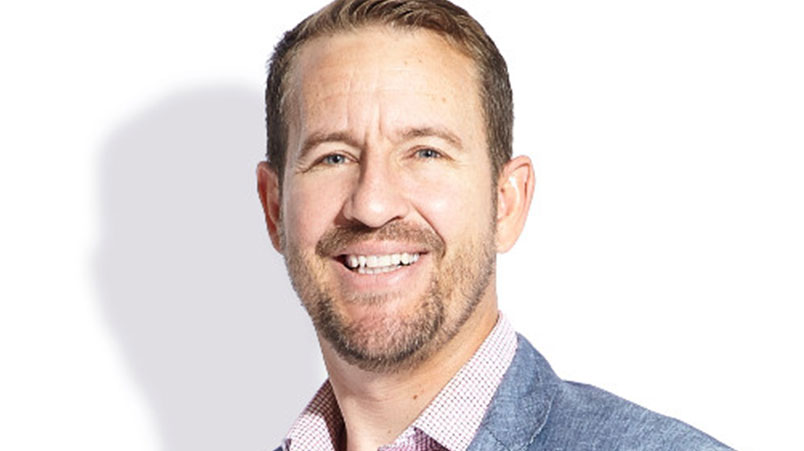 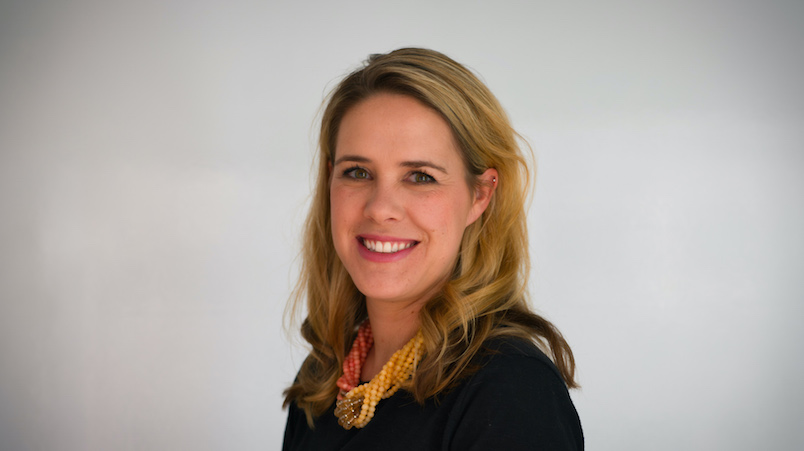