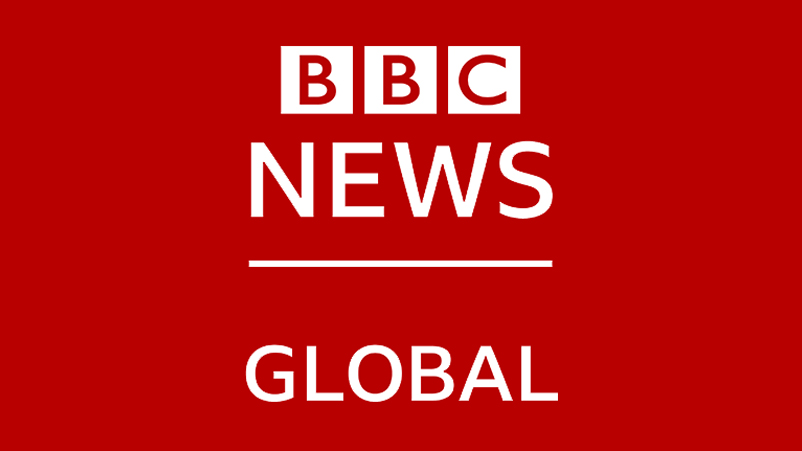 “Australia’s news market is in a moment of great flux and these results show that BBC News stands as a consistent for the population in times of change,” said Jamie Chambers, regional director, BBC Global News, Australia. “The need for impartial and fair news that people truly know they can trust is growing.”

Across the region, very frequent travellers who have travelled to Southeast Asia tune in to BBC World News channel, making it the most watched international news channel from hotels in 2019. ****