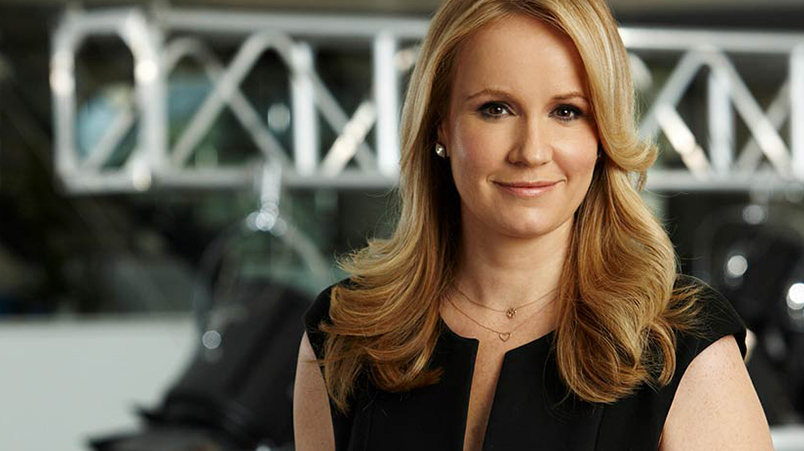 Network 10 has achieved its biggest first half commercial shares in nine years, capturing a bigger share of viewers aged under 50 and in the key demographics of 25 to 54s, 16 to 39s and 18 to 49s.

Network 10 and Channel 10 experienced the biggest growth across the first half of any network or channel in Australia year-on-year.

Network 10 continued its audience growth story from the second half of 2019 and has achieved 10 consecutive months of year-on-year commercial share growth.

The growth in the first half of 2020 is attributed to strong performances across 10’s prime time schedule including:

Chief content officer and EVP of ViacomCBS Australia and New Zealand Beverley McGarvey said: “We are continuing to grow strongly. Our 50 weeks of general entertainment programming strategy this year is paying off. It began in the very first week of 2020 with the launch of I’m A Celebrity…Get Me Out Of Here! on 5 January, a week earlier than 2019. This season saw an improved performance on 2019’s successful season, cementing its place as a premium entertainment option for audiences over January.

“The success of our refreshed first quarter this year continued the success and momentum we had at the end of 2019, with Australian Survivor: All Stars, Ambulance Australia, Gogglebox Australia and Dancing With The Stars all collectively lifting 10’s timeslot audiences this year."

“The strong performances continued with Have You Been Paying Attention?, which launched to its biggest season premiere audience ever. And, Australian scripted shows The Secrets She Keeps and How To Stay Married performed brilliantly,” she said.

Network 10’s digital audiences are also surging this year with 10 Play having its biggest year ever, up 25% year-on-year. The growth can be attributed to additional exclusive content being added to the platform, but also record broadcast video on-demand (BVOD) audiences for 10 shows.