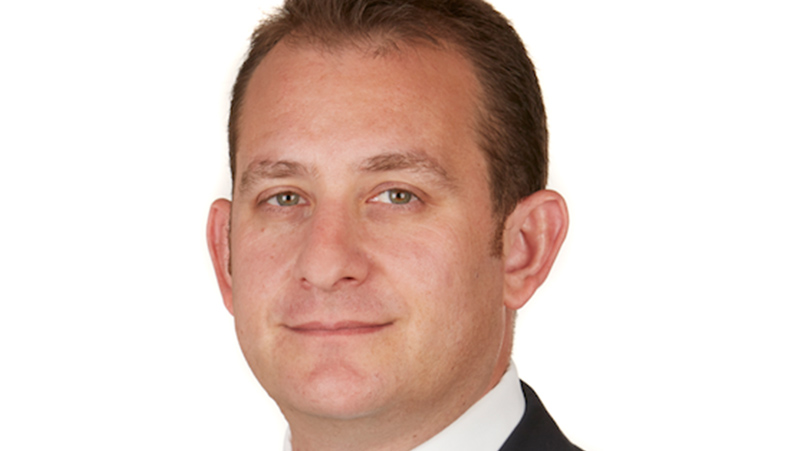 Since its founding in 2012, Max & Partners has built a diverse portfolio of quality clients. These will now be serviced by Hearts & Science, with Max remaining the agency lead with existing clients, while also focusing on new business development.

CEO of Hearts & Science Australia, Jeremy Bolt, believes the addition of Max & Partners to the successful Melbourne team will bring further scale and opportunity, and will continue the growth strategy of Hearts in the Australian market since its launch in April 2019. Bolt said: “After months of discussions and negotiations I believe we have arrived at a great outcome for Hearts and Gerard, and I look forward to working with him in the continued growth of the Melbourne office.”

Max will report to managing director of Hearts in Melbourne, Richard Smith, who has been instrumental in bringing Max and his team on board. Smith said: “I’ve known Gerard for many years, and we’ve been talking for some time about how we can work more closely together. As well as being a driven and talented operator, Gerard is, first and foremost, a great person and someone I hold in the highest regard.”

Prior to launching Max & Partners, Max held the positions of sales director of Nine Network in Melbourne and general manager of the Multi Channel Network, among other senior roles in the Melbourne media market.