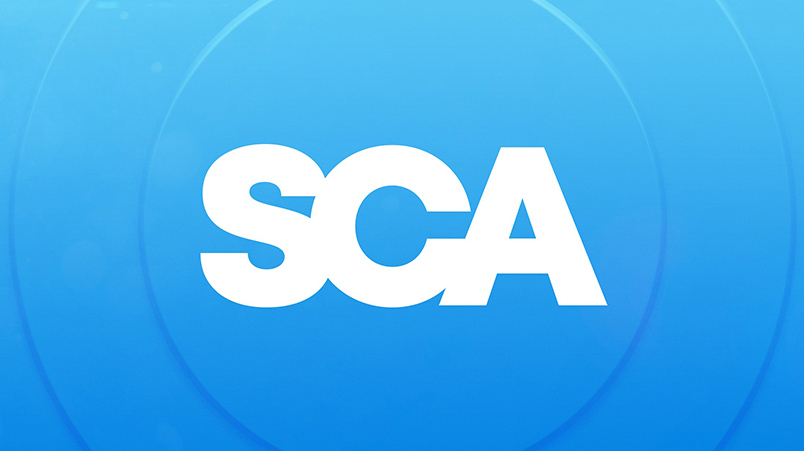 The grant to eligible regional media businesses will be deployed across the 12 month period from 1 July 2020.

The outcome of applications under the PING Program - which will support commercial television, radio and newspaper businesses in regional Australia during COVID-19 - was announced this morning by the Minister for Communications, Cyber Safety and the Arts, the Hon Paul Fletcher MP. A copy of the Minister’s announcement is attached.

“Regional communities and businesses have been hit hard by COVID-19. As Australia’s largest regional media business, SCA is no exception. This funding will assist SCA‘s network of radio and television stations continue to keep 8.8m Australians and their local communities in regional and remote Australia informed about news and events that matter most to them.”