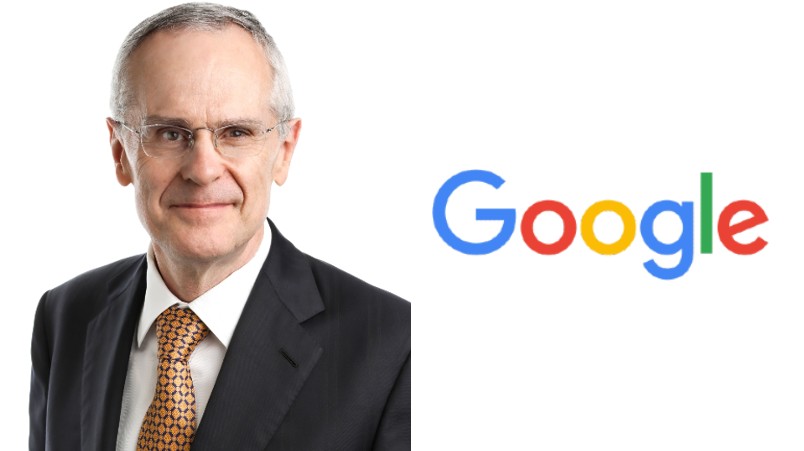 In three years, the ad tech sector would “no longer be a market completely, or largely, controlled by Google,” ACCC Chair Rod Sims says.

Rod Sims is seeking sweeping preventative powers in a bid to stop Google preferencing its own business over the rest of the ad market – powers that would outlaw anticompetitive behaviour before the fact, not take years to remedy afterwards.

As things stand, the ACCC chair thinks it may take three years before Australia’s ad tech market becomes competitive. But he said forcing Google to open up YouTube to the open market would make a big difference – and could happen much more quickly.

Speaking to Mi3 after issuing a 200-page dossier outlining Google’s digital ad market dominance and alleged anticompetitive behaviour, many would argue the horse bolted some time ago. But Sims, who’s ACCC tenure ends next year, said the alternative is to wait much longer and risk battling lawyers on every piece of minutia.

“The issue with competition law enforcement under current rules is that it takes three to four years to run the cases from start to finish – and that's the quickest,” said Sims. “And you're inevitably looking at narrow breaches of the law. So if you were to be successful, you might have a finding from the court that 'this particular bit of activity was illegal', but the world may have moved on by the time the judgment comes out, they may have found other ways to do what they're doing.”

Instead, the ACCC is mirroring UK and European regulatory approaches in forcing upfront or ‘ex ante’ rules that outlaw self-preferencing, conflicts of interest and lack of transparency, instead of trying to rein them in after the fact.

“That will be broader and I think more effective,” said Sims, with the rules specific to the sector, as currently exists in the telco sector under parts 11 B and 11 C of the Competition and Consumer Act, though Sims said telco “was not a blueprint” for the new powers he seeks to curb Google’s might.

If Sims and the ACCC are given the new powers, he thinks Australia’s digital ad market will look very different within three years.

“It would no longer be a market completely, or largely, controlled by Google,” Sims said.

“It would be a market where there's less conflicts of interest where Google is often trying to get the best deal for the buyer and the seller at the same time, which is pretty well impossible.” Meanwhile, the ability to take faster action would mean barriers to entry for new players would be lower, publishers would get more money and advertisers would get “more bang for their buck”, said Sims.

Meanwhile, across the broader ad tech market, the ticket clipping by parties in the chain between advertiser and publisher would be lower. “It wouldn’t be as high as 30 per cent,” said Sims.

But he’s hoping for one major change before then: forcing Google to open up YouTube inventory to the open market by the end of next year. Currently, buyers that want YouTube have to use Google’s ad tech.

“We’re going to come out with this late next year, once we’ve done a lot of work with our overseas colleagues, trying to align ourselves, but you could have a rule that prevents Google from making YouTube inventory only available through Google ad tech. Then they couldn't do that anymore. So immediately you take away that big advantage Google's got.”

If Google refuses, Sims said it would face penalties of up to 10 per cent of turnover, “and we can go to court and the court can demand that they stop doing it. So it's very powerful, [but] we've got to get these laws right.”

The ACCC and Treasury will now work up those laws. Sims said he has not been pushing “for specifics” to date “because they have got a pandemic to deal with”.
“What I've said to them is we'll give you specifics, working with Treasury, we'll come up with some specifics later next year.”

Which gives the broader industry a good idea of the timetable required to publish transparent pricing for ad tech services, a key recommendation within the 200-page report, or run the risk of government intervention. 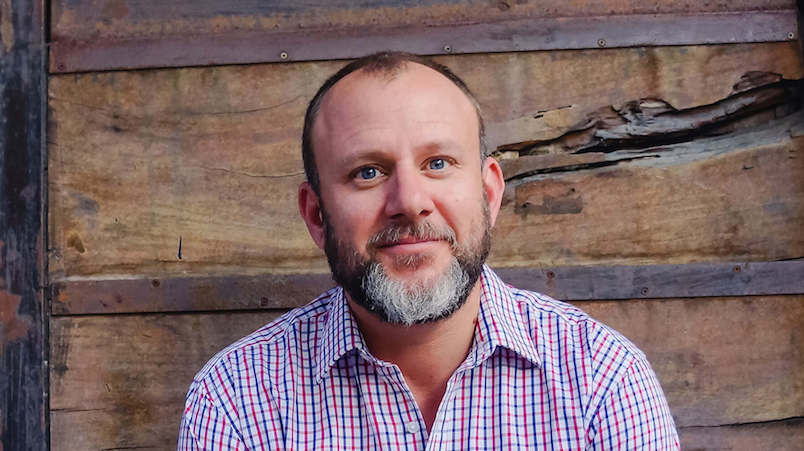 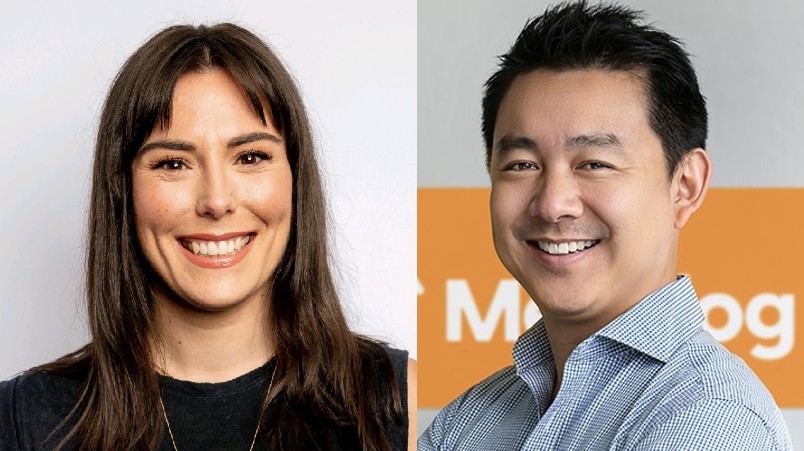 Apple's iOS changes are driving up advertising and acquisition costs and creating serious headaches for even savvy digital pure-plays like Adore Beauty and Menulog, with both citing measurement and attribution as fundamental challenges in a post-cookie, post-privacy world. They think modelling – econometric and/or media mix modelling – is the future, and it's already helping both brands fill the gaps. But they warn it will need to be undertaken on a far more regular basis. 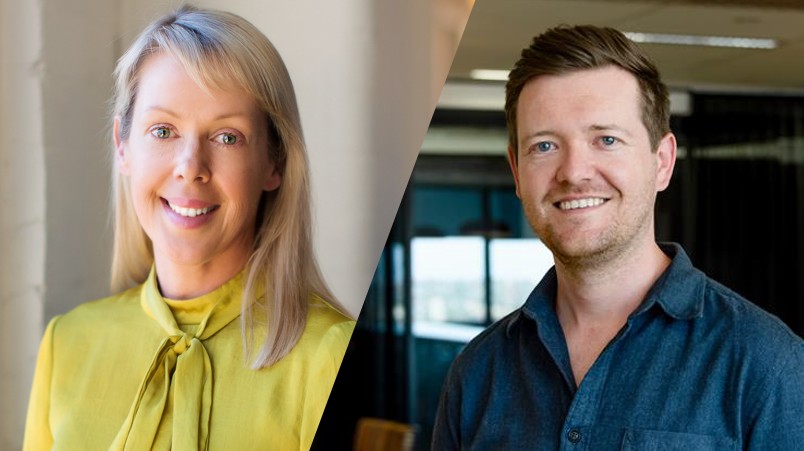