Coles new world pitch: Publicis exits as Omnicom dukes it out with Accenture Song-Initiative Media alliance for a win 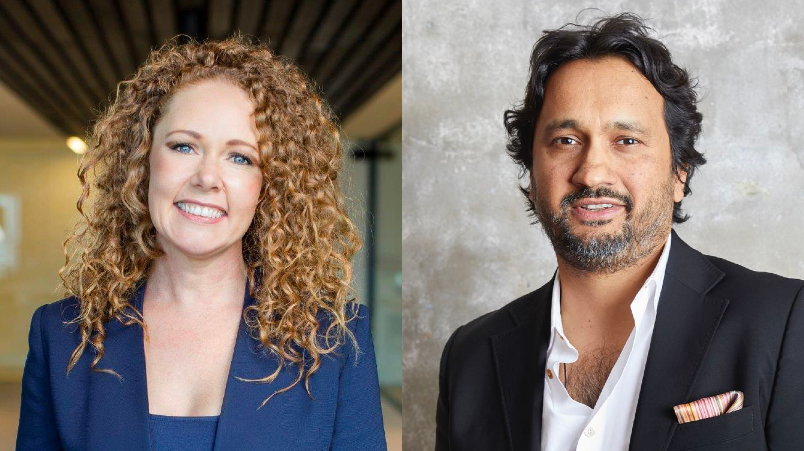 Coles CMO Lisa Ronson and CEO of Publicis Groupe Australia and New Zealand Mike Rebelo are understood to have convened on Friday to discuss the Publicis exit.

The Coles mega pitch is coming down to the pointy end with three contenders now whittled to two: Publicis was told last Friday it was out. It's now incumbent holdco Omnicom versus the new axis of Accenture Song and Mediabrands-owned Initiative wrangling for what is likely to be this year's biggest marketing services tender.

Publicis is out of the pitch for Coles’ integrated creative, media, CX and production contract, leaving a two-way battle between incumbent Omnicom agencies OMD and DDB and an outlier alliance between Accenture Song and Mediabrands’ Initiative.

It is understood Coles and Publicis executives convened on Friday to discuss the decision. Publicis-owned Leo Burnett and Spark Foundry are said to have been the respective creative and media leads on the Coles review although a bundle of Publicis companies and capabilities, including its production unit, Prodigious, were involved in the tender process and proposed structure and resourcing.

The account, expected to be well north of $20 million in annual revenues to the winner, is likely to be finalised in June. Pencil-sharpening negotiations are said to have started between Coles, Omnicom and Accenture-Initiative. The contract includes Liquorland and the supermarket's insurance business.

Omnicom is defending its media and creative accounts via OMD and DDB - they are said to have created a bespoke production unit to service the  contract. Behind the ads and under the hood, Coles is a content production factory demanding fast, high-volume output.

Accenture Song and its creative house The Monkeys teamed up with Mediabrands for the pitch in an unlikely alliance given Coles mandated a bake-off early in the tender process between rival holdco capabilities.

After WPP was culled early due to a lucrative production contract conflict between Woolworths and its Hogarth unit, Accenture Song was given a late entry card but had to go external for a media agency partner to pitch. Accenture song and Mediabrands have history, sharing clients like IAG with Initiative Media and Meat & Livestock Australia, where The Monkeys handles creative for Australian Lamb and Mediabrands-owned UM runs media.

Still, Accenture Song's proposed production set-up for Coles remains unclear. The Monkeys is known more for higher-end creative and strategy work than industrial production. Slick tech and offshoring could be in Accenture Song's mix for Coles given the $50bn tech and advisory giant's sprawling outsourcing resource, particularly in India where it employs 300,000 people - approaching half of Accenture's global workforce of about 620,000. Omnicom and Mediabrands parent, IPG, employ circa 110,000 people globally between them.

While the supermarket initially flagged plans to fully integrate its account with one holding company, citing it as a “highly successful” strategy for globals including Ford and McDonalds, Coles could stick with a mix of agencies.

Publicis declined to comment. Coles did not respond before deadline. 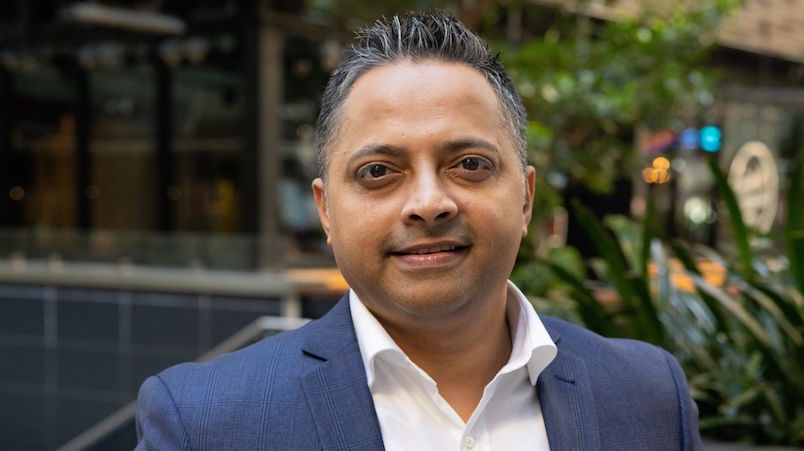 VMO has hired Sabarish Chirakkal as Programmatic Director. He joins from The Guardian. 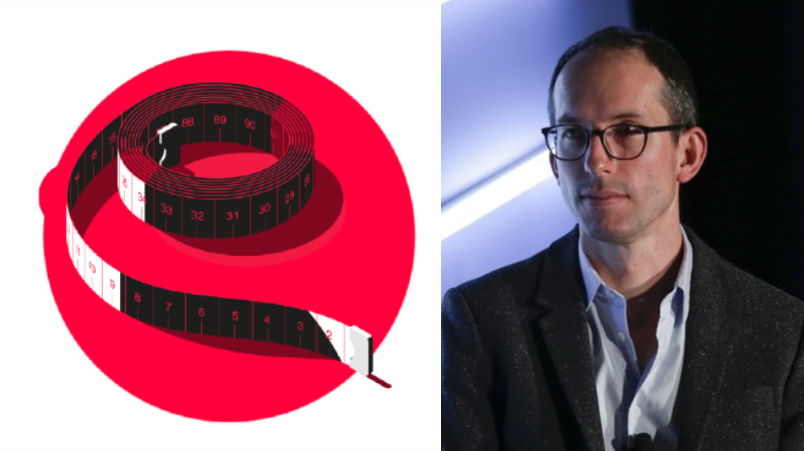 The future of a global cross-media measurement system is synthetic and will cut audience duplication waste by at least 10 per cent, per one estimate. The sci-fi ad scenario is within reach as the World Federation of Advertisers has been quietly building the code for it under project name ‘Halo’. The Halo model uses virtual IDs and synthetic audience segments - that is machine built audiences trained to mimic the consumption behaviour of all kinds of humans - to circumvent privacy concerns. Along with other identifiers, it's bundling data from Google, Amazon, Meta, ByteDance and a human panel to generate synthetic audiences to match target markets. There's at least one curveball though - UK broadcasters where the early trials are underway, are nervous and reluctant to play. The cross-media architects think they could be mistaken. 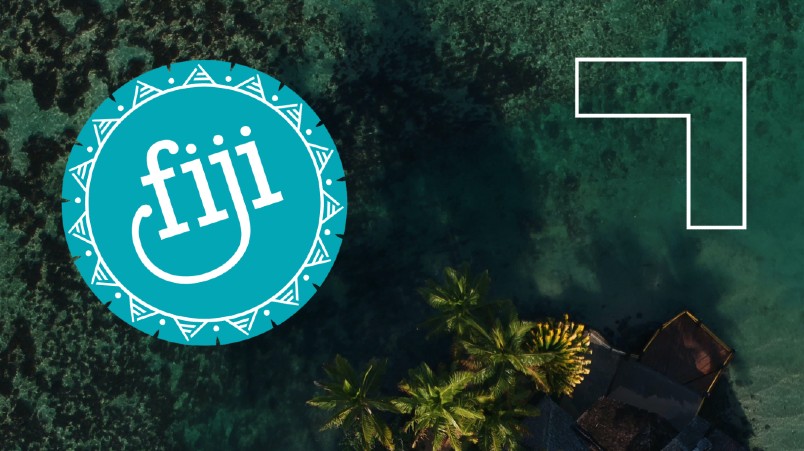