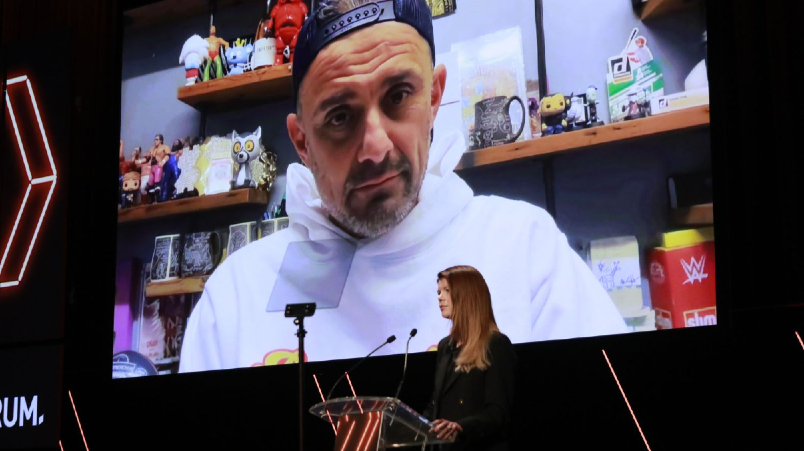 "It's hurt me in areas where I want to be respected… plenty of professors and others have judgments on me.."

I’d only seen a selection of Vee’s hyperbolic rantings on my small screen over the past five years but yesterday’s beamed-in keynote at ADMA’s Global Forum in Sydney was a productive exercise in shape shifting. For me at least.

I get ranting. I’m prone to such afflictions, albeit with a micron of impact and interest compared to Gazza the Great.

But he had some good shite to say. And to my great relief, the man seems human – he feels the animosity that comes his way from being outspoken.

That’s half the problem today with corporate optics and most of the marketing business. No-one says what they really think for fear of too much corporate affairs and peer heat, social media vomiting and “personal brand” fallout. Most are paralysed in a state of risk avoidance.

And for anyone that does actually say something in Australia, the Last Kingdom of Tall Poppies, the snickering and white-anting begins. Sad really. But now I’m ranting.

Back to Gazza the Great.

He was beaming in as part of Snap’s sponsored keynote for ADMA’s first annual physical event in three years, deftly moderated by its regional boss Kathryn Carter. Her understated return quips to Vee were bang-on.

When Carter mustered Vee into revealing some vulnerability about his character – to be fair, he didn’t hesitate – we got this:

Equally, Vee made some cracking points around creativity and long-form content.

The underlying industry narrative is that consumer attention is in such deficit we have to shrink everything to a five-second social sound bite.

Vee’s company is a master at that craft but thankfully, he also smashed assumptions around public attention deficit disorder. The only reason long-form brand messages don’t work is because he argues the creative is bereft. People watch Netflix for hours at a time because the content is compelling. Advertising and marketing content, conversely, is crap. True.

We're still not selling things that most people want to buy because we're not a big believer in traditional media, traditional television… I can't imagine if we were willing to sell those products, what we would be doing in revenue.

But I, and a few Global Forum delegates I spoke with yesterday, remain challenged by Vee’s binary take on the efficacy of media channels outside his beloved social platforms.

On the one hand, 12 years after starting his hybrid advertising and content shop with nearly 2,000 employees globally and $350 million in revenues, “we're still not selling things that most people want to buy because we're not a big believer in traditional media, traditional television… I can't imagine if we were willing to sell those products, what we would be doing in revenue,” he said.

“And I'm very proud of that because our model has been consumer centric… if a lot of the great marketers in this room really took a step back and removed themselves from their subconscious bias of what the industry has taught them, I think they realise that brand is built in different places. Consumption is different. The tools are different. This is not just about your 14 year-old teenager… 40, 50, 60 year-olds consume the media in different places. And this isn't about digital versus traditional.”

But it kind of is. At another point, Vee proclaimed his business had made the most Super Bowl TV commercials in recent years of any ad agency and that paying $7m for an ad slot was cheap because of the audience reach it delivered.

Having it both ways

It seems like Gazza The Great is having it both ways.

For now, against all logic, TV ads still work despite annoying ad loads and sub-standard creative. Both Vee and his targets of disdain in legacy media are right. The marketing science that Vee has little time for – think the mundane but hitherto empirical work from the Ehrenberg-Bass Institute on mental availability and building long-term memory structures for brands – remains effective.

So surprise, surprise, it’s both. Vee’s punchy oratory against the mainstream might one day be right - but not yet.

Hats off to Gazza The Great, but I’m not sold entirely on his “movement”.

Killer creative bespoke to the media channel it’s on, coupled with media planning and buying capability by the same crew making the creative is entirely valid.

But legacy media still plays a huge role. Sometimes the results are abysmal, sometimes a tearaway success -  not dissimilar to Vee’s world in social.

It’s not either-or, it’s both. If King Vee could crack that, I’d have to bow. 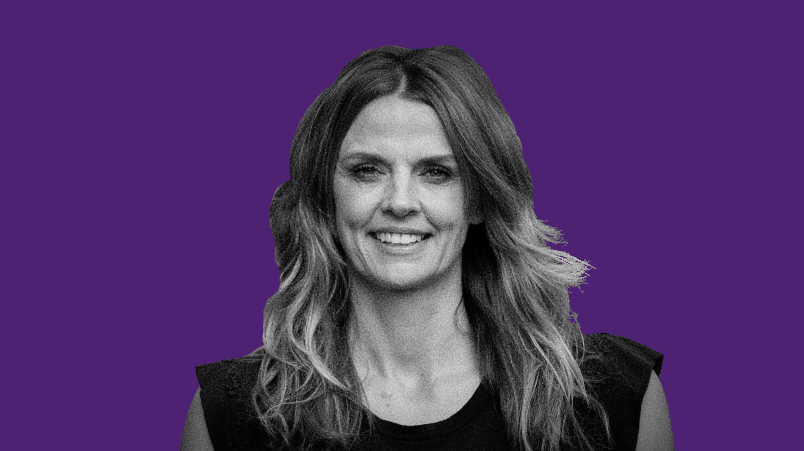 Ballbreakers versus victims: Why powerful women must solve a crisis of confidence, help others – and refuse to work for those that don't get it 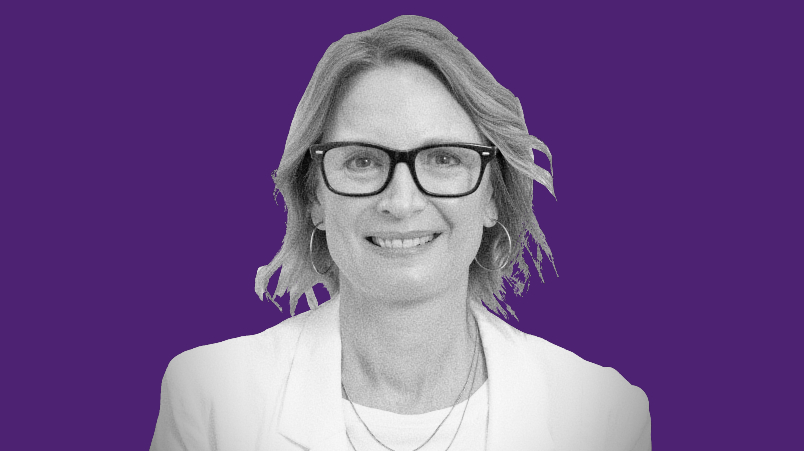 "When I resigned from Coles, there was a dust cloud as three male colleagues bolted to apply for my job. But the most qualified person – a woman – was waiting to be tapped on the shoulder," says Australia Post CMO Amber Collins. Likewise Susan Coghill at Tourism Australia. Collins has been criticised for suggesting women lack men's confidence. But she's doing something about it, and won't work for, or hire, anyone who doesn't pull in the same direction. While men might be unsure of holding open doors for women, female leaders should be the last people metaphorically closing the door for others.

Lazy D&I: Don’t rabbit on about valuing women; run a gender pay gap audit and fix the deficit – plus handy other hints to go beyond the easy diversity checklist 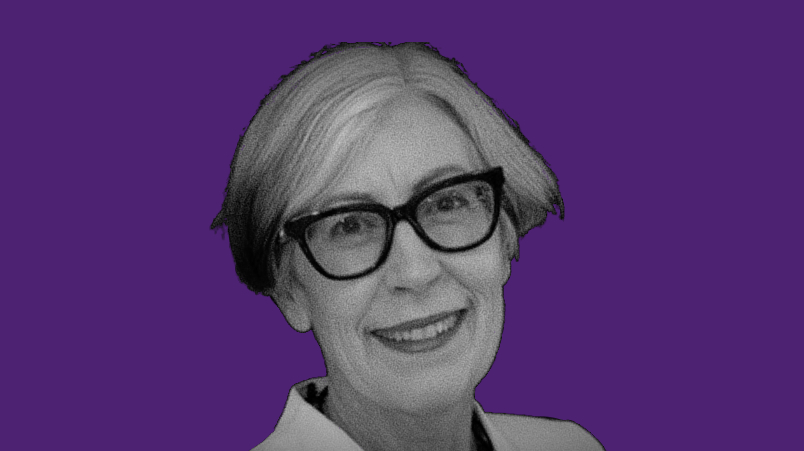 Businesses are using diversity and inclusion policies as fig leaves to deflect criticism and tick boxes, rather than create meaningful change for their employees. Catherine Fox, a journalist, author and one of Australia’s leading commentators on women and the workforce, explores the gulf between men’s and women’s attitudes to D&I – and what the industry should do next.