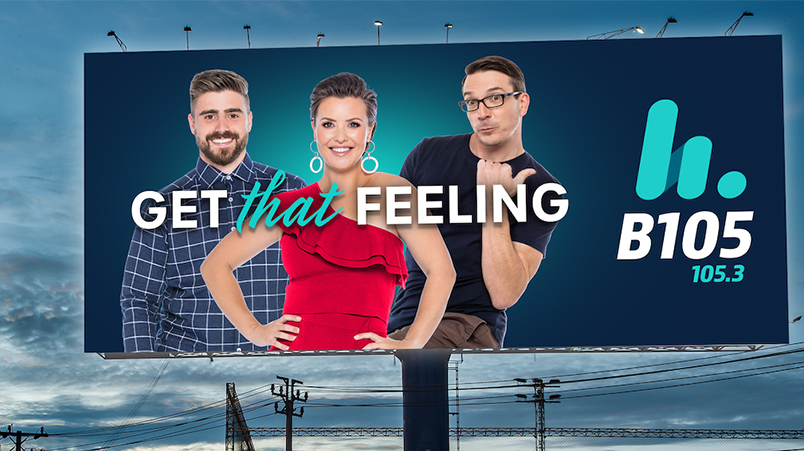 SCA today unveils a new look Hit Network which proudly brings back two of its much-loved local brands – SAFM in Adelaide and B105 in Brisbane, along with two exciting new Breakfast shows.

The Hit Network remains the largest radio network in Australia encompassing 50 stations around the country,  including its Hit DAB+ stations, with a strong focus on bringing back the big heritage FM brands of SAFM in Adelaide and B105 Brisbane. These two stations will join other metro heritage brands, 2DAY FM in Sydney and FOX FM in Melbourne, that are already part of the Hit Network.

The rest of the Hit-branded network stations nationally will remain as Hit and take on the network’s new look branding.  In addition, Hit92.9 in Perth will remain unchanged for now - but with further announcements  in coming months for this important market.